You are here: Home / Babies and Toddlers / Baby Names / Middle Names for Eliza – More than 100 Ideas 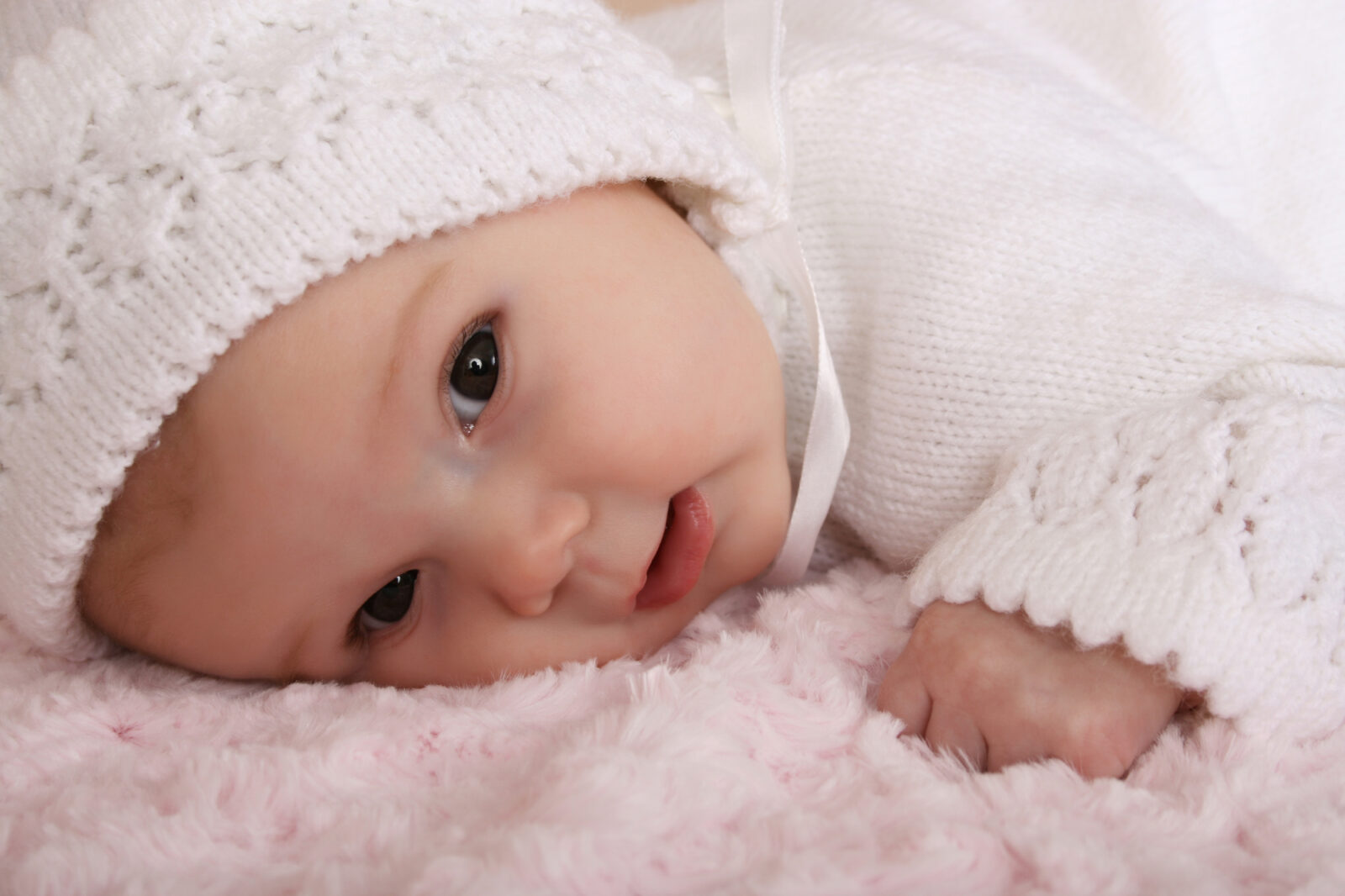 Choosing a name for your baby is one of the most fun jobs a parent has to do. Despite is being great fun, it’s often not quite as easy as we first imagine. If you’ve chosen Eliza as your baby’s first name, this list of middle names for Eliza will help you choose something that will work well with it.

Classic names are names that have stood the test of time and remained fairly popular throughout recent history. This list includes all of the classic middle names that go with Eliza.

Middle Names for Eliza that end with “A”

Pairing two names that sound the same at the end can work well for first and middle names, check out these names that end in an “a” sound and go well with Eliza.

Middle Names to go with Eliza that Begin with “E”

Using alliteration can have a pleasing effect so a middle name that begins with “e” can work well with Eliza. I love Eliza Evangeline and Eliza Evelina.

If you want to make your name choice stand out from the crown consider one of these unusual middle names for Eliza.

One Syllable Middle Names for Eliza

As Eliza has there syllables, a one syllable name can balance well with it.

If you want to modernise a traditional name like Eliza you can make a modern choice for the middle name.

What Does Eliza Mean?

The name Eliza is derived from Elizabeth and started to be given as a name in its own right in the 18th century. It doesn’t have its own unique meaning but people often give it the same meaning as Elizabeth which means “Oath to God”. Eliza is also sometimes considered to be a vairient of the Hebrew name Aliza which means “Joyful”.

How Popular is the Name Eliza?

Despite being a fairly short name, there are a number of abbreviations and variations that can be used as nicknames including:

Names that are Similar to Eliza

If you aren’t completely committed to the name Eliza, how about one of these alternatives?

Boys Names that go with Eliza

If you already have an Eliza you could use any of middle name suggestions as a first name for a female sibling. If you’re after a boys name to go with Eliza, these names work well:

Things to Consider when Choosing a Middle Name

There are a few factors that it’s useful to consider when choosing a middle name for your daughter.

What Initials does the Middle Name Create?

It’s important to write down the initials that are created by any middle name that you’re considering. This is to make sure they don’t spell out an unfortunate or rude word. You may also want to search for the initials on Google to make sure they don’t stand for something you’d rather your child wasn’t associated with. Fir example, GBH stands for grievous bodily harm so wouldn’t be ideal for initials.

Using Your Family History to Choose a Middle Name

Giving your child a middle name that is associated with their ancestors can be very special as well as honouring the person the name relates to. It is something you have to consider carefully as picking one relative’s name over another’s can cause resentment and upset.

One way to avoid that, while still using a family name, is to look further back in your family’s history. If you, or someone else has researched your family tree then you can use it as a source for potential names. You may even find a name that both mother and father have in their family tree and so honours both sides of the family.

Tips for Choosing a Middle Name

Here are some tips for identifying names that work with Eliza.

Use Alliteration (in Moderation)

Consider the Number of Syllables

Using a middle name that ends in an “a” in the same way that Eliza does can create a nice pairing. You do however need to be careful that the names aren’t too similar.

“Eliza Octavia” In this combination, it’s only the very end that sounds the same so the names work well.

Middle Names Can be Fun

You may not be keen to give your daughter a very unusual name for their first name. You might be worried about what people would think or that your child might not like it when they are older. You may also be keen for their name to be a bit different to everyone else. Middle names are a great way of making your child’s name different without the fear of saddling them with a name that will make their life difficult. If they like the middle name, they can use it, if they don’t, it can just be used on official paperwork and ignored in day to day life.

If you’re pregnant then you might also enjoy our posts on when to start buying baby things and whether NCT classes are worth it.