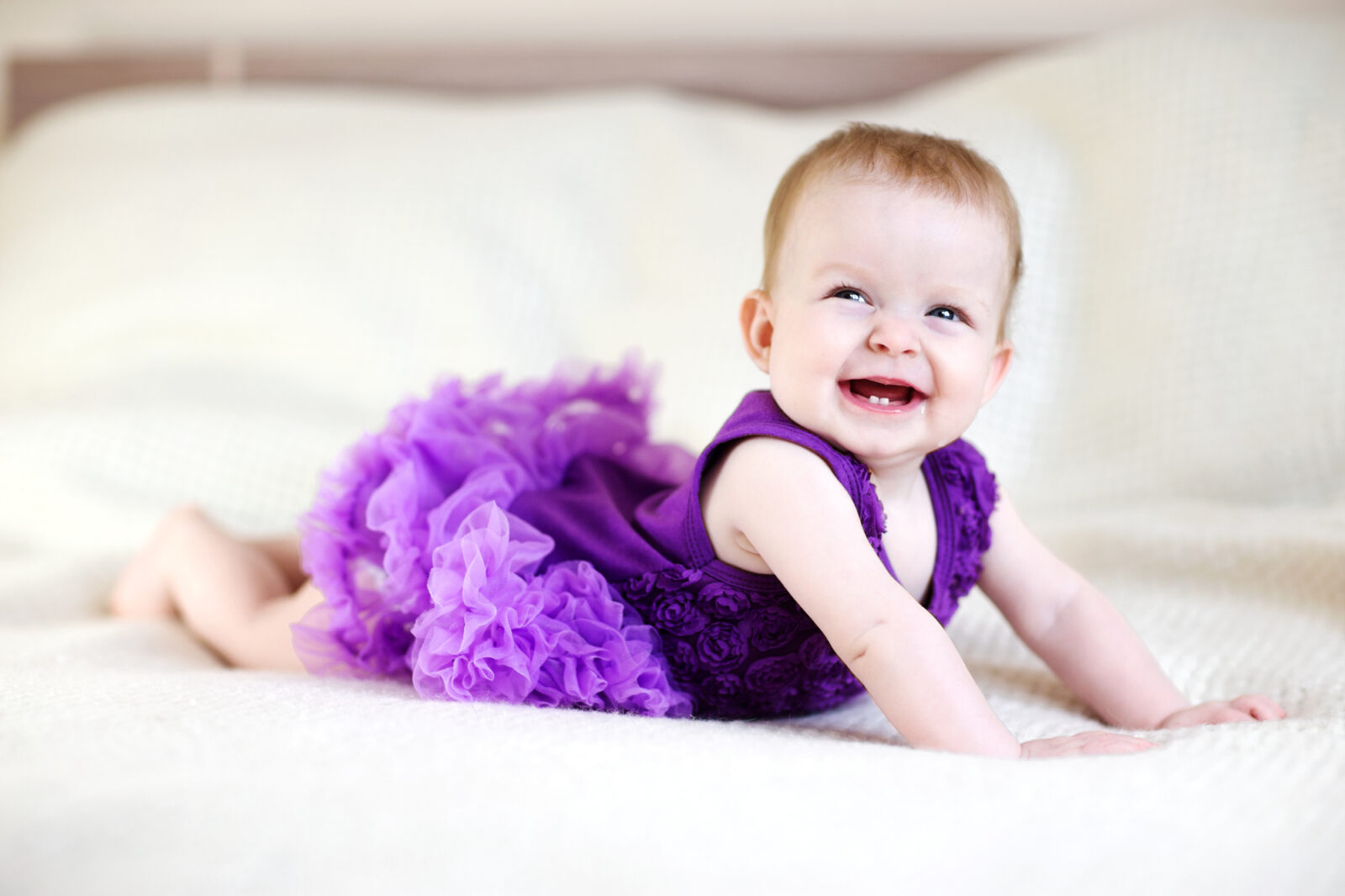 Vanessa is a lovely girls name, that feels both pretty and serious. It’s a three syllable name with Greek origins that deserves the perfect middle name to compliment it. If you are planning to call your daughter Vanessa, you’ll like these great middle names for Vanessa.

You can create a nice name combination by using alliteration, these middle names for Vanessa all begin with V. I think Vanessa Verity works particularly well because the names are so different after the first letter.

As the name Vanessa has Greek origins, you might like to choose one of these other Greek middle names for Vanessa. I like Vanessa Anastasia as it repeats to S and short A sound.

Middle Names for Vanessa Beginning with A

You can create a good flow from the first to the middle name by choosing a middle name that starts with the last letter of the first name, in this case, A. I like Vanessa Amara because it also mirrors to end of the name.

You can also match the ends of there first and middle name to great a good name combination. I like Vanessa Nora as it also highlights the N in Vanessa.

Middle Names that go with Vanessa Beginning with S

You can highlight the S sound in Vanessa by choosing a middle name that starts with S. I like Vanessa Serena because of the matching endings.

Middle Names for Vanessa that start with N

You can also highlight the N sound by choosing a middle name that begins with it. I like Vanessa Nicole and Vanessa Naveah.

Vanessa is a classic name that has never really been out of fashion, if that’s why you like it, you might like one of these other classic names. Vanessa Josephine is my favourite because of the repeated S sound.

As the name Vanessa has been around for a long time, it pairs well with old fashioned names like these. I like Vanessa Eloise because both names have an S towards the end.

You can create a bold combination by choosing a simple one syllable name to pair with Vanessa. I think Vanessa Rose is a lovely combination.

You can also create balance in the name combination by choosing a three syllable middle name to go with Vanessa. Vanessa Delilah and Vanessa Camila both work well because of their short A endings.

If you want to create a complex and elegant name, you can pair Vanessa with a four syllable middle name. I like Vanessa Felicity because the V and the F echo each other.

If you like the name Vanessa but don’t feel it’s quite right, how about one of these names like Vanessa:

If you like to be able to shorten and change a name, here are some nicknames for Vanessa:

What does the Name Vanessa Mean?

The name Vanessa is usually considered to be of Greek origins and meaning butterfly. It may also be from the Greek Goddess, “Phanessa”. Other suggestions are that it has Latin origins, coming from the word “esse” meaning, “to be”.

The name is also sometimes credited to the author Jonathon Swift who used it as pseudonym for Esther Vanhomrigh in his poem, “Cadenus and Vanessa”.

How Popular is the Name Vanessa?

Boys Names to go with Vanessa

You could use any of the name suggestions in this post for a sister of a Vanessa, for a brother, check out these middle names that go with Vanessa: