You are here: Home / Babies and Toddlers / Baby Names / How to Choose a Middle Name 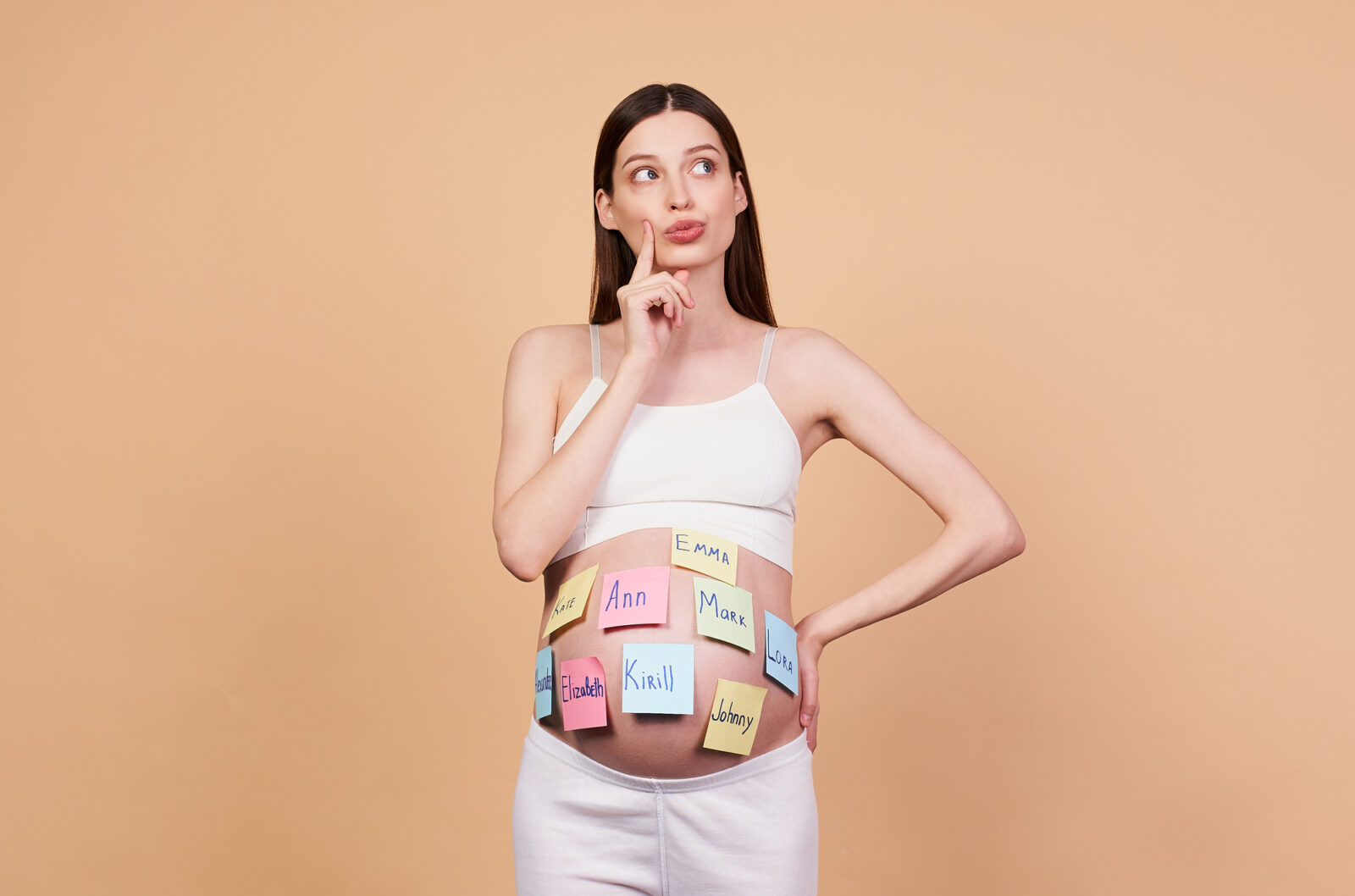 The Law Regarding Middle Names

Neither the US or the UK have any national laws governing the choice of name you give your baby and a middle name is not legally required in either.

Check out my reasons for thinking you should always give your baby a middle name.

In the UK, while no laws exist, names can be rejected by the registrar. This doesn’t happen often and is usually names that are offensive, excessively long or contain numbers or other characters. In the US, some states have specific rules about names that you need to follow and some have none at all. Where state rules exist, they are similar to the reasons names would be rejected in the UK. The most common rule is a limit to the number of characters you can include.

Ways of Choosing a Middle Name

There are a number of approaches you can take to choosing a middle name.

If you have more than one name you really like you can incorporate your second choice as a middle name. This can also work for couples where a compromise needs to be reached regarding a disagreement about the first name.

Choose a Name That Sounds Good

Rather just picking your favourite, you can choose a name you like that also flows well with the first and last name. There are a number of ways to do this, if you’d like to try it, have a look at this advice about creating a name that flows well.

Choosing a Name to Honour Someone Special

A middle name is a great way to honour someone who is special to you. This is most often a family member but could also be a special friend. Using a family name can also give your child a sense of belonging and a link to their history. If there is no one you want honour or the names don’t work, you could also do some family history research to see if any appealing names have been used by you ancestors.

Using a Theme to Choose a Middle Name

Be Aware of the Initials

Once you’ve found some middle names you like, make sure you write down the initial combination and check that is doesn’t spell anything inappropriate. I would also suggest a search online for the initials of your final choice to make are they aren’t an acronym for anything you’d rather your child wasn’t associated with.

You may also want to try to create initials that spell out a word, for example:

Spells Ace, which is pretty cool.

How Many Middle Names Should you Give?

In the US, there is no legal limit on the number of middle names but there is a character limit in some states.

In the UK, there is no limit to the number of middle names you can have, however there are character limits on certain documents, like passports that would make a name with many middler names tricky.

Realistically, more than two middle names can be burdensome for a child and they will likely stop using their least favourite when they are older. I would only suggest giving more than one where it is in order to honour someone and offence would be caused if they weren’t.

Should I Choose a Common or Unusual Middle Name?

For me this question depends on what the first name is. My advice would be to choose the opposite of the first name. If you have a fairly common first name, I would choose an unusual middle name, if you have picked an unusual first name, I would choose a common middle name. This is for two reasons: It makes it less likely that your child will meet someone with the exact same name as them (possible if you choose common names) and because it gives them options in the future. If your child grows up to hate their name because it’s so common or because it’s so unusual, they can use the middle name without completely rejecting the names you chose.