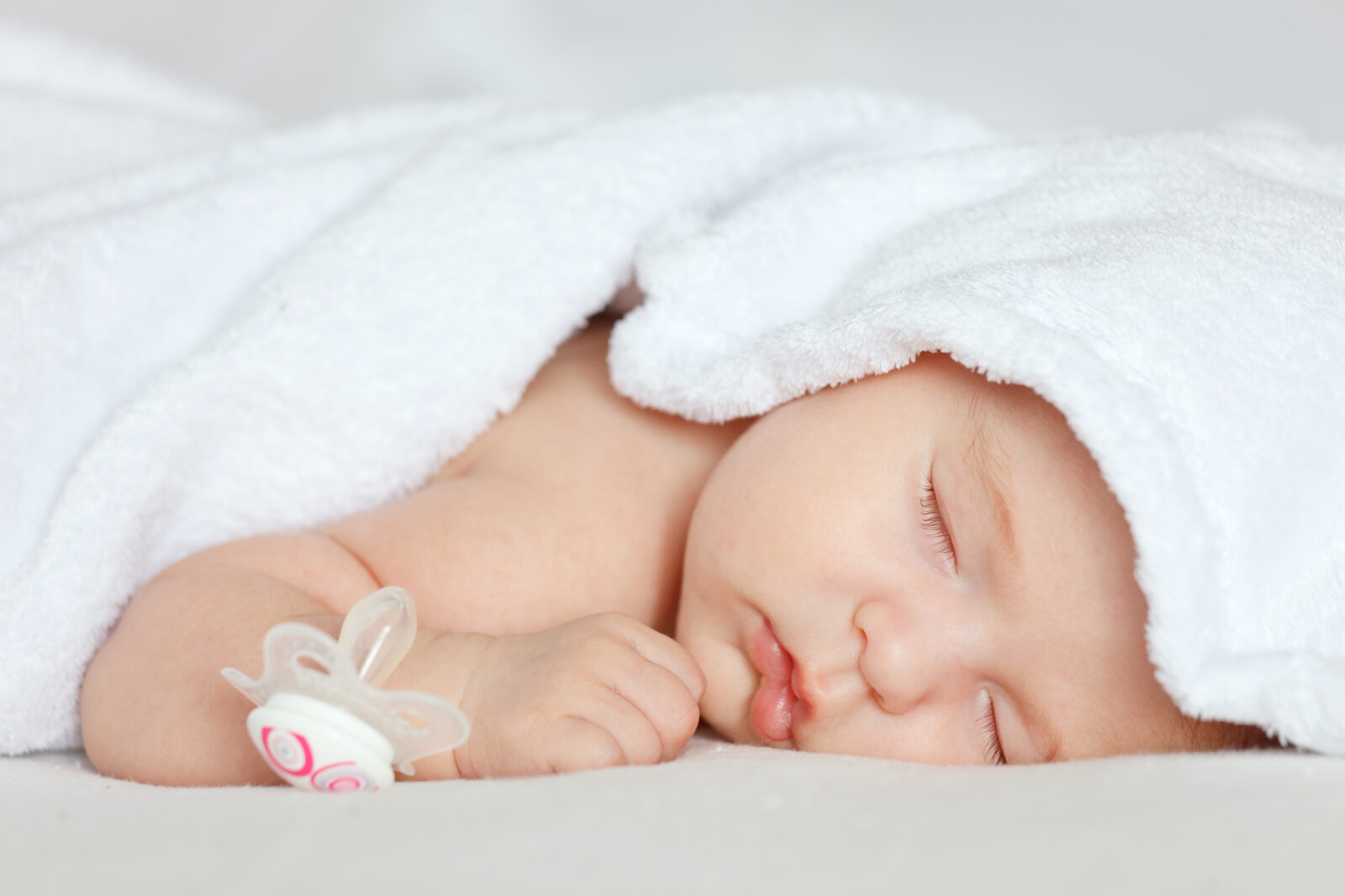 The name Evangeline fell almost completely out of use for many years but now, like a lot of old fashioned names, it’s enjoying a resurgence in popularity. Despite having been around a long time, the fact that it was hardly used for so long means it has less old fashioned associations than some of the other “old lady” names that are making a come back. As a four syllable name, Evangeline can be tricky to pair but these middle names for Evangeline all work really well.

Before we get on to the full list, my favourite middle names to go with Evangeline are:

By using a middle name that also begins with e, you can create alliteration in your name combination. I really like Evangeline Eliza and Evangeline Everly.

Middle Names for Evangeline Ending in “ine” to “een”

These names all have similar sounding endings to Evangeline, some rhyme and some almost rhyme, creating a nice sound match in the two names. I think Evangeline Clementine and Evangeline Josephine work really well.

Middle Name beginning with V to go with Evangeline

By choosing a middle name beginning with V you can highlight the V sound in Evangeline. Evangeline Verity is my favourite.

You can mirror the N sound at the end of Evangeline by choosing a middle name starting with N. Evangeline Navaeh and Evangeline Nicole work really well together.

Middle Names For Evangeline Beginning with J or a Soft G

Evangeline contains the soft G sound so names that start with either a J or a soft G will pair nicely with it. I love Evangeline Juniper as they both have the J/soft G and the N sound.

If you’ve chosen the name Evangeline because you love the return of old fashioned names, you might want to choose an vintage middle name for Evangeline. My favourite combinations are Evangeline Celeste and Evangeline Ruby.

As Evangeline is a traditional name, you could also pair it with a modern name to make it more current. My top choices are Evangeline Emery and Evangeline Scarlett.

One Syllable Middle Names for Evangeline

As Evangeline has four syllables, you can create a bold contrast by pairing it with a single syllable name. I love the contrast of Evangeline Eve, where the e and v sounds are in both names.

Pairing two four syllable names can create a bit of a mouthful but these options work well. Evangeline Florence is a lovely choice, as is Evangeline Cecelia.

As Evangeline is quite a long name, you might be keen to have some options for shortening it, here are some nicknames for Evangeline:

What Does Evangeline Mean?

The name Evangeline is thought to derive from the Latin word “Evangelium” which means “Good News” or “Gospel”. It is sometimes interpreted to mean “Message of God”, which is the meaning of the word “Gospel”.

How Popular is the Name Evangeline?

Boys Names to go with Evangeline

Think About the Surname

When choosing a name it’s important to make sure it flows right with both the first name/surname and first name/middle name/surname. People don’t use their middle names all of the time so a name that only sounds right when the middle name is included is no good.

When choosing a middle name for your child, there’s lots to consider. Don’t forget to take into account the initials. For each of the names you’re considering, write down the initials combination it will create to make sure it doesn’t spell anything unpleasant or rude. This is even more important if you decide to have two middle names as it increases the number of words you could potentially create. You might find you need to discount all middle names starting with a certain letter because of the word it spells. For example, if you have chosen Thomas as your first name and your last name is Timms, you won’t want a middle name starting with I.

As well as words that can be spelt out, look out for initials that are an acronym for something you’d rather your child wasn’t associated with.