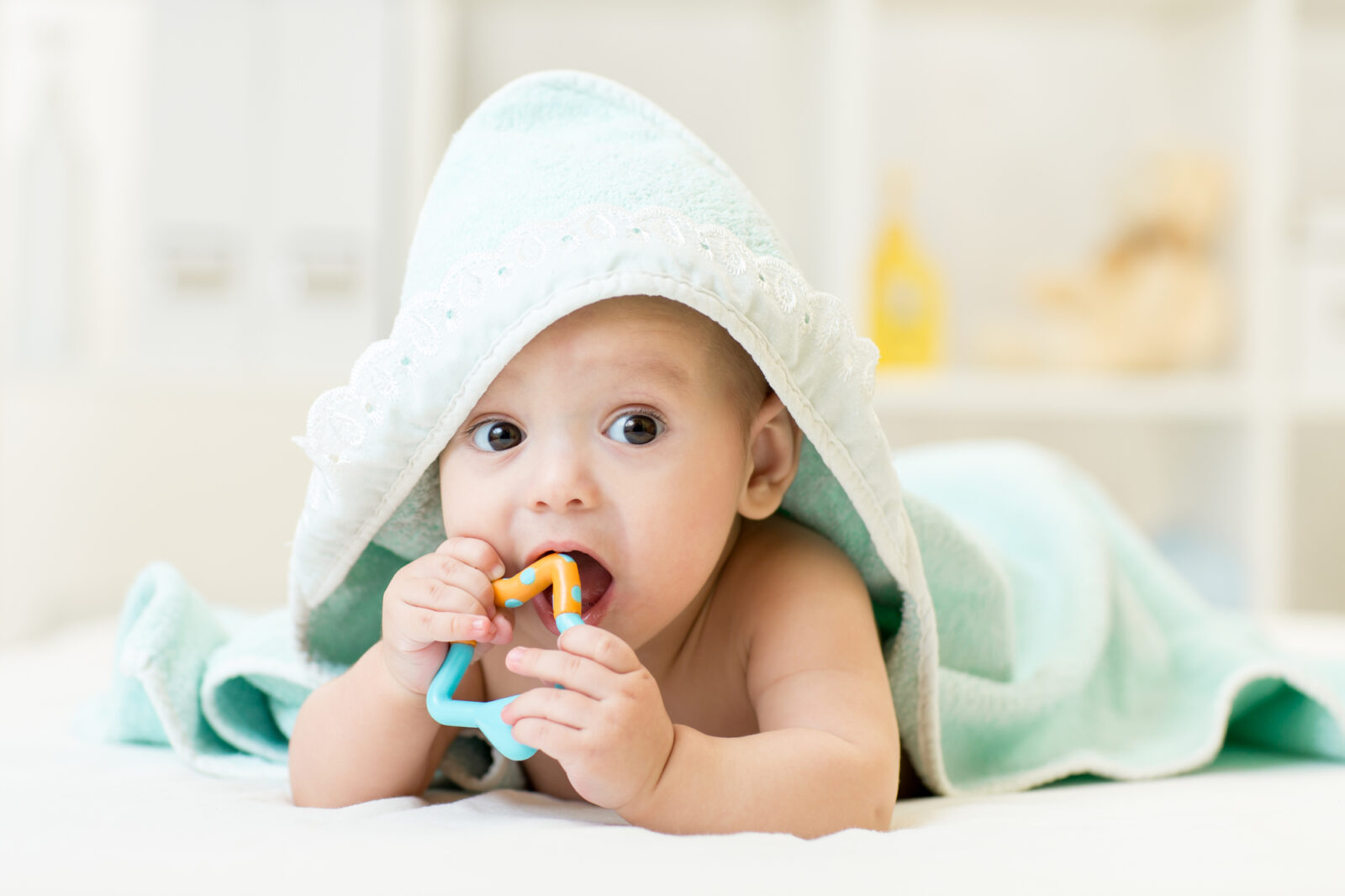 While Cameron can be both a boys name and a girls name, it is more commonly used for boys. With three syllables, it needs a middle name that won’t make it too much of a mouthful. If you’ve chosen Cameron as the first name for your baby boy, have a look at these great boys middle names for Cameron.

My favourite middle names for Cameron are:

Middle Names for Cameron Beginning with Hard C or K

You can use alliteration to create a nice name combination, in the case of Cameron you can do it by choosing a middle name that begins with a hard C or a K. Cameron Colson, Cameron Clayton and Cameron Carson all have the added echo of N at the end as well.

Middle Names the go with Cameron Beginning with N

Another way to choose a name that will work well is to match the end sound in the both names, in this case, N. I like Cameron Grayson because it also has the R sound that’s in Cameron.

As Cameron is a Scottish name you may like to choose another Scottish name to go with it. I love Cameron Kayden as they both start and end in the same sound and Cameron Hamish, just because it’s so Scottish.

Middle Names that go with Cameron Beginning with M

You can highlight the M sound in Cameron by choosing a middle name that starts with M. My favourite is Cameron Miles.

You could also choose to highlight the R sound by choosing middle names starting with R. I like Cameron Roman as both names have the M sound and end in N.

As Cameron has 3 syllables you can create a nice contrast by choosing a one syllable middle name. I love Cameron Jude and Cameron James.

Alternatively, you can create balance by choosing a middle name that matches the number of syllables Cameron has. I think these all work beautifully but my favourite is Cameron Jonathon because of the matching endings.

If you like the trend for old fashioned names then you may like to choose one as a middle name. My top picks are Cameron Rupert and Cameron Clarence.

These names are ones that have remained steadily in use for many years. I like the repeated R sound in Cameron Henry.

You can make the name Cameron more current by choosing a modern middle name to go with it. Cameron Hudson and Cameron Cormac are my favourites.

Here are some nicknames for Cameron:

What Does Cameron Mean?

The name Cameron has Scottish origins. It is thought to have come from the Gaelic work “Cam sron” which means Broken or bent nose. A slightly more pleasant interpretation is that it comes from the Gaelic “cam abhainn” which means crooked river. Cameron is also a fairly common surname in Scotland.

How Popular is the Name Cameron?

The name Cameron wasn’t very popular at all until the 1960s, being used less than 100 times a year. The name then started to become more popular, hitting a peak of around 12000 uses a year in the early 2000s. The name has dropped in popularity a little since then and is now used for boys around 6000 times a year.

Girls Names to go with Cameron

You could choose any of the names in this post for a brother for Cameron. If you’re having a baby girl and already have a son called Cameron, check out these ideas for girls names to go with Cameron.