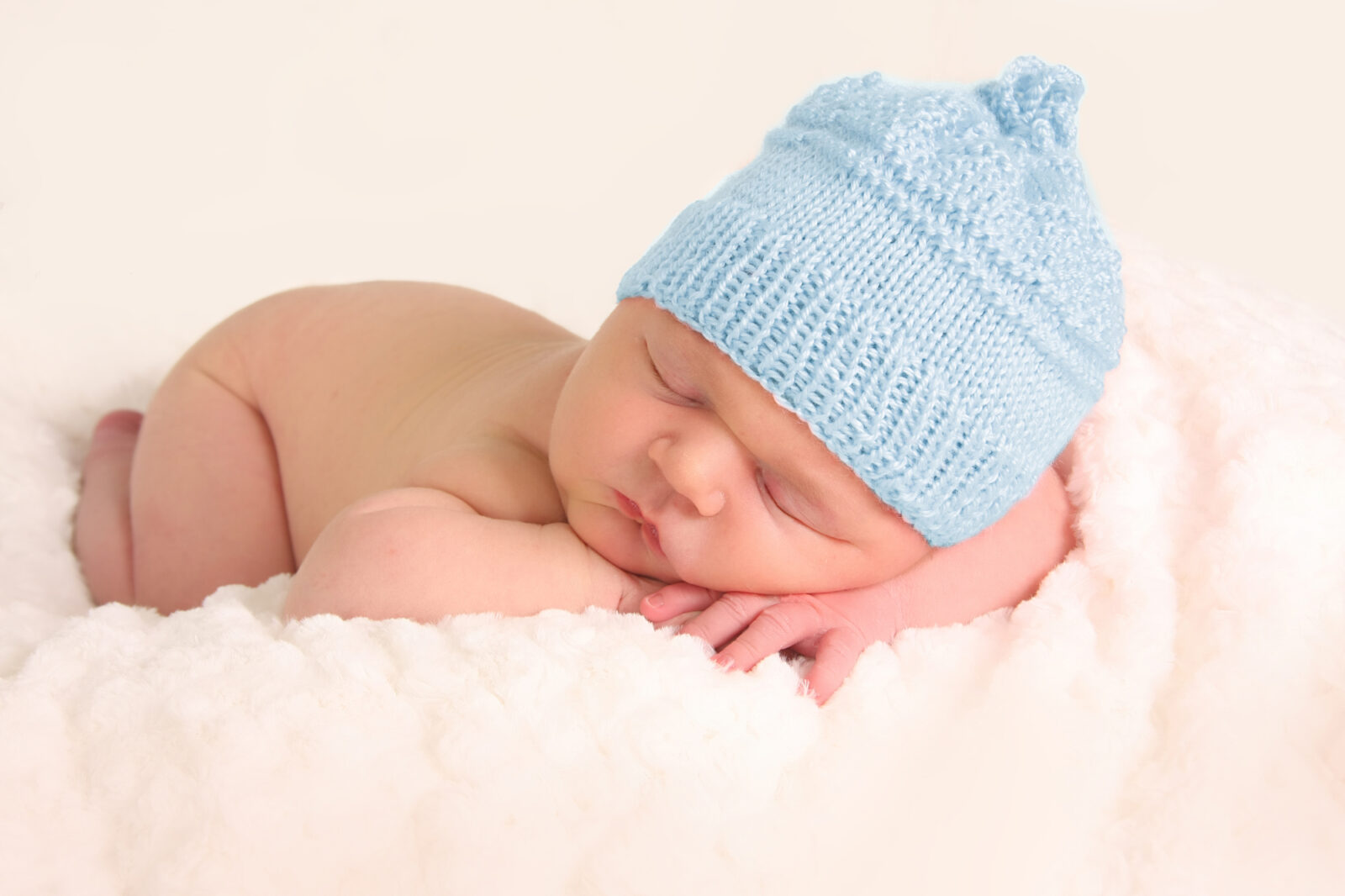 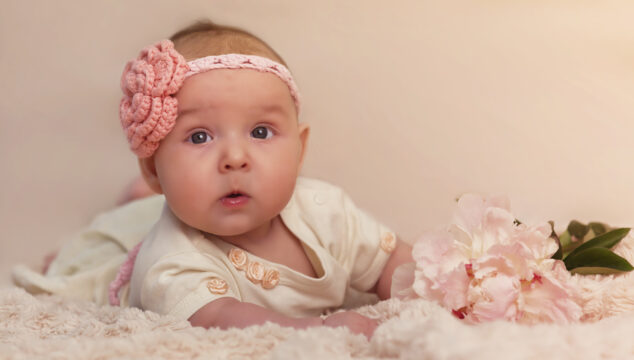 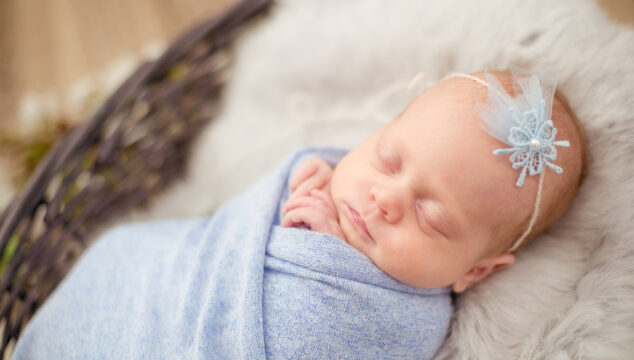 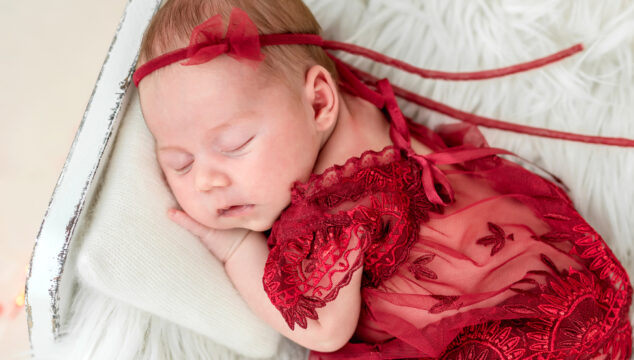 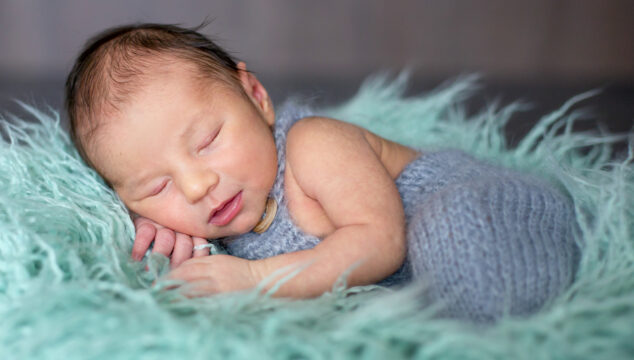 Hank is a vintage name that has started to become popular in recent years as part of the trend for choosing one syllable names for boys. If you plan to use it for your son, here are some middle names that go with Hank. Top ten middle names for Hank: Scroll down for more middle […] 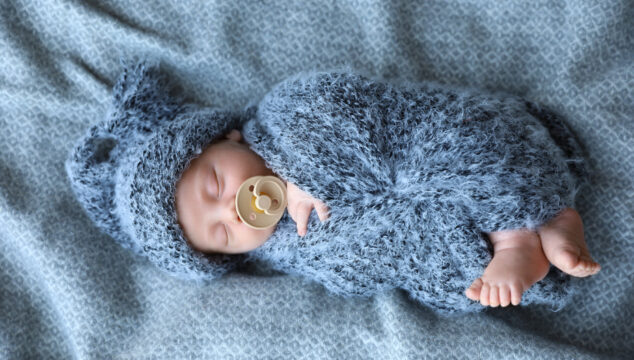 Ryder is a popular name for boys that is part of the trend for using surnames as first names. While Ryder has now entered the US top 1000 girls names, it is most often used as a boys name. If you plan to use it for your son, here are some great boys middle names […]