You are here: Home / Free Range Parents / What to do When the Kids are Bored 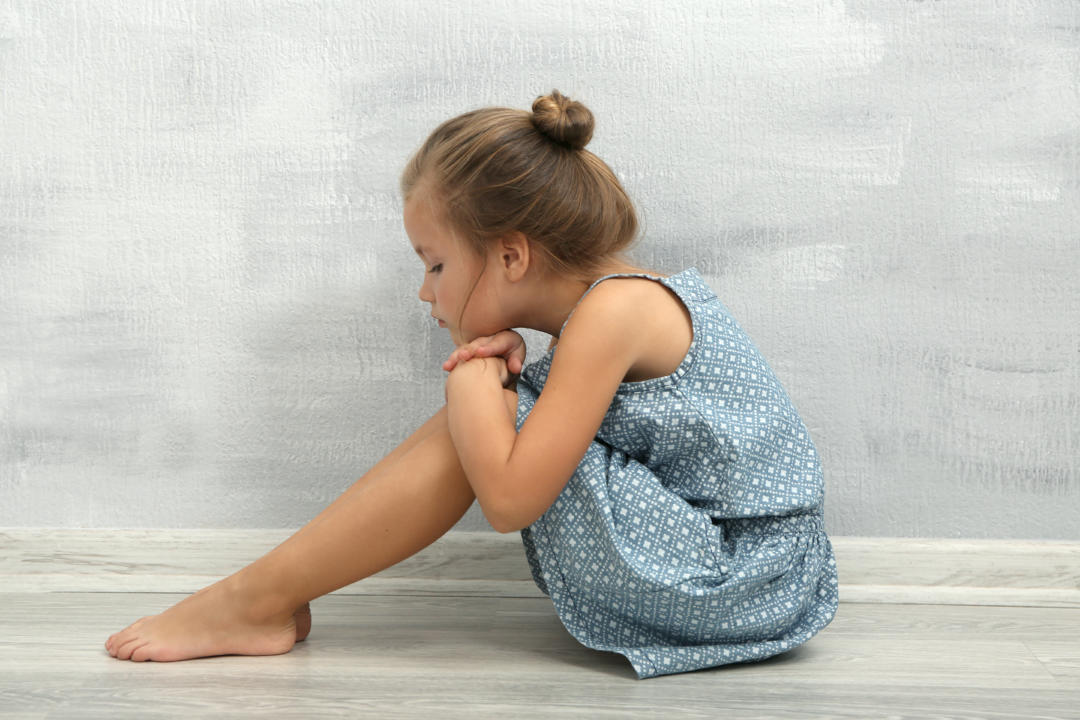 Bored kids are no fun to be around. They whinge and whine and flop themselves about the house. Their aim is to get you to provide some kind of exciting entertainment, usually one that involves you spending a fortune and them eating a lot of sugar. As a free range parent, I’d rather avoid providing entertainment soI have some suggestions on how to cope when the kids are bored.

Have a Stock Response When the Kids say “I’m Bored”

In the past I’ve tended to go with “If you’re bored, read a book”. To start with they would just say “I don’t want to do that” but if you persist with it they will eventually go off and find a way to entertain themselves. It will take some time though and will involve you putting up with a prolonged period of whining. If you’re hoping to move things on a bit more quickly I suggest a bored list. A bored list is a list of activities that your children can do when they are bored. So when the whining starts, you simply refer them to the list. Below are some ideas of what you can include.

Ideas for Creative Things to Include on a Bored List

Children love to create something and if left to their own devices they will often end up doing something creative. These ideas can help them get started.

We all know kids love mess so these might well be their first choices. Just how messy they are will depend on the age of the children and younger children will need some help with some of these.

Educational Activities for When the Kids are Bored

Learning things doesn’t have to be boring, these are some fun ways to use down time to squeeze in some extra learning.

Acts of kindness for When the Kids are Bored

We all want our children to be kind and these activities can give them some ideas of how to do it. The bake sale idea would need quite a bit of help but would be very rewarding.

Getting kids outside is often an immediate remedy for boredom, here are some ideas to get them out the door, once they’re out there, they’ll likely entertain themselves.

Children are most often bored when they are stuck inside because of the weather, here are some ways to burn off energy indoors.

Chores Kids Can Help With

While this might seem like a punishment, younger children in particular love the responsibility of helping around the house.

Sometimes you just need some quiet (for me its usually when I have a migraine) and these activities should buy you some peace.

If you’re children love to perform, they will love some of these ideas. While a play is tricky alone (although not impossible) the other ideas all work for siblings and singletons.

How to Use the Lists

You’ll want to pick and choose what to include on your lists based on things like the age of your kids, what you have in the house and your tolerance for mess. You may also want to have separate lists you offer at different times, we all have days when the mess created by painting is a no go.

For us, we have set times when the kids are allowed screens and, inevitably, when the kids are bored it’s during the no screen time. The only time I might let them use the screens when they are bored is if its to look up a piece of information or to create something like a PowerPoint to back up another activity (like the news and weather report). You can set your own rules about screens but it’s good to have an idea in your head of what they are before the whining starts.

I’d love to hear how you are your kids deal with boredom in the comments. 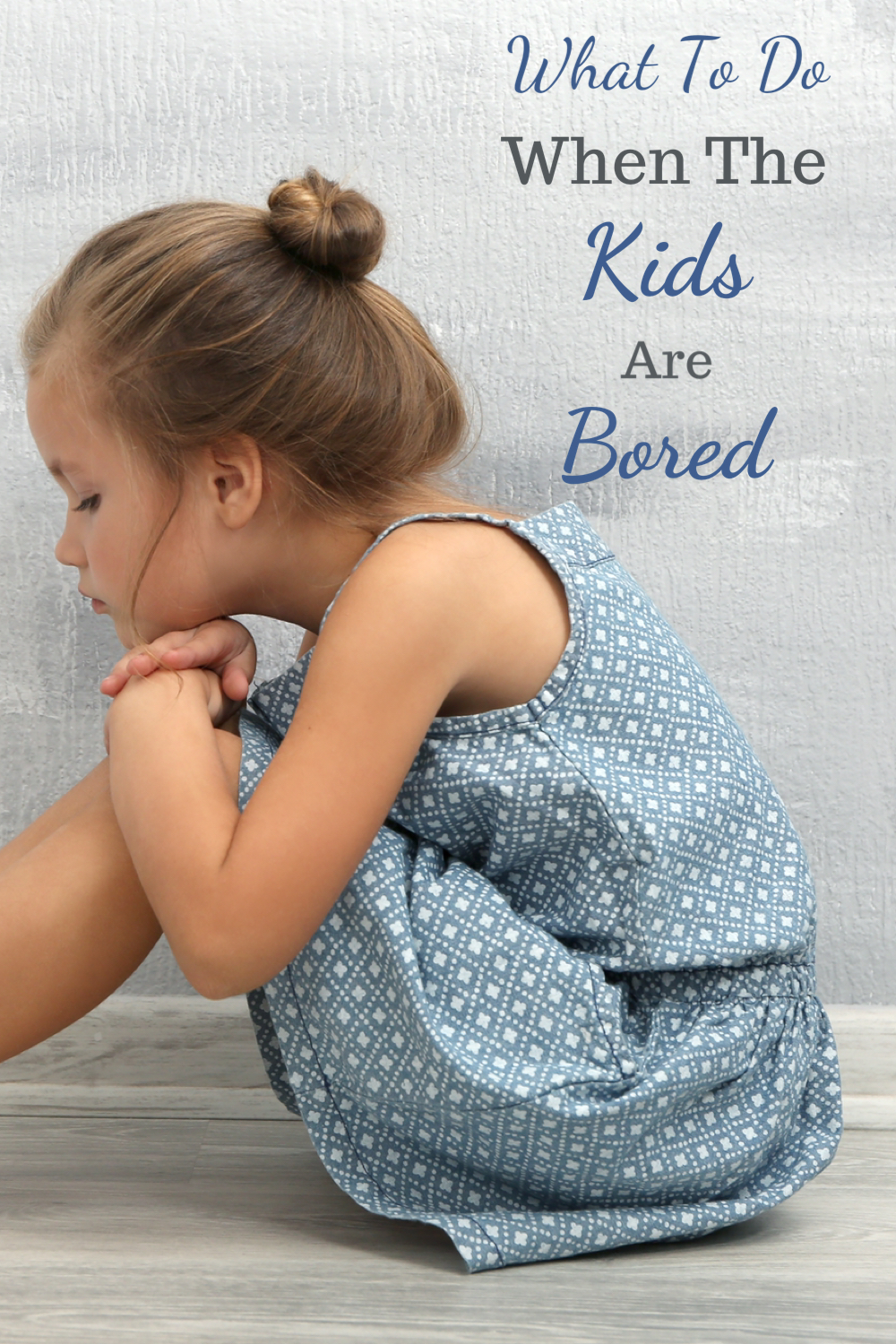