You are here: Home / Free Range Parents / Bored Kids – Teaching the Kids to Cope with Boredom 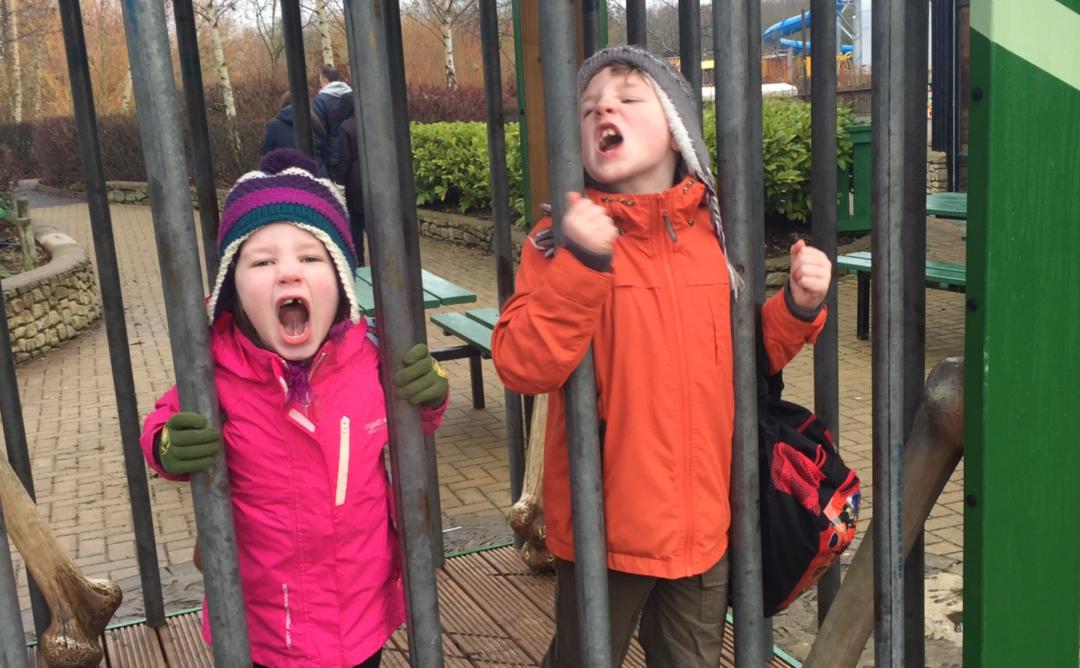 When my kids were small, we went out a lot. I had plans for everyday of the week, baby classes, meeting friends, play groups, coffee with my mum, shopping, soft play, the park. We were rarely at home. This is because I found being at home with small children to be torture. At home, the demands for me to play hide and seek or superhero’s were endless and that’s really not my bag. So we went out, and as the kids got older, they came to expect to go out. Weekends were packed with family days out and trips to the park, school holidays were planned with military precision. In the last year or so, I’ve decided it’s time for this to stop. It doesn’t really fit with my goal to be a free range parent. At 6 and 8, it’s time for the kids to be bored and and for me to learn to deal with bored kids.

Why do I Want the Bored Kids?

Well, it certainly isn’t so that they can tell me they’re bored 200 times a day (they seem to think it is). It’s because I think children need to learn how to deal with boredom. By becoming bored and working through it, children develop their creativity and problem solving skills. Since starting to insist that they spend some time entertaining themselves, I’ve even seen an increase in team working and a decrease in trying to kill each other, a surprising benefit of bored kids. I was also concerned that the constant activities was making them a bit entitled. I think staying home is helping with that.

The rules for Bored Kids

So far, my aim has been for them to have one day a week after school with no plans (I’d do more but logistically it wouldn’t work) and one day a week in the holidays. During the next holidays, I’m hoping to add a few more half days at home, if not another full day.

Screen time limits are in place. The TV is off from 9am until 5pm and IPads are only allowed for an hour after lunch. This has pretty much been the rule since they were small so it hasn’t been too difficult to implement.

The children are warned in advance that Mummy is working so can’t entertain them. If they tell me they’re bored my stock response is “If you’re bored, read a book”. In the early days, I was saying it on repeat. They mostly give up after the first few times now because they’ve realised I won’t say anything else.

Setting them up for success

There are a few things I’ve done to help them entertain themselves. One is filling my back garden with junk. I was thinking about my childhood summers and remember spending hours building stuff in my garden out of random bits of wood and the like. I gathered up stuff like an old tyre, rope, planks of wood, netting, poles etc and told the kids they could play with it. It’s been a huge success, they play out there for hours creating all sorts of dens and kitchens and games without uttering the words “I’m bored” for hours.

I’ve also opened up access to the craft cupboard. This was a tough one for me. I hate crafts but somehow have an entire cupboard stuffed full of materials. It’s a serious case of storage jenga. If you remove the wrong thing, the whole lot will come out in a glitter avalanche. Both Chris and the kids have been banned from touching it for years. I’ve now relented and said the kids can go in there if they want to create some “art”.

Finally, I ignore the mess. While I’m not the worlds best housekeeper, mess does do my head and boy do bored kids make a mess. I know they need to make mess to play happily so I don’t ask them to tidy anything until the end of the day.

Yes, without question. While their initial response to staying in for the day is still to have a bit of a moan, they are really enjoying themselves once they settle to an activity. I was an only child and so I spent a lot of time entertaining myself and, while they have each other, I still feel that I’m giving them a chance to develop some self sufficiency. 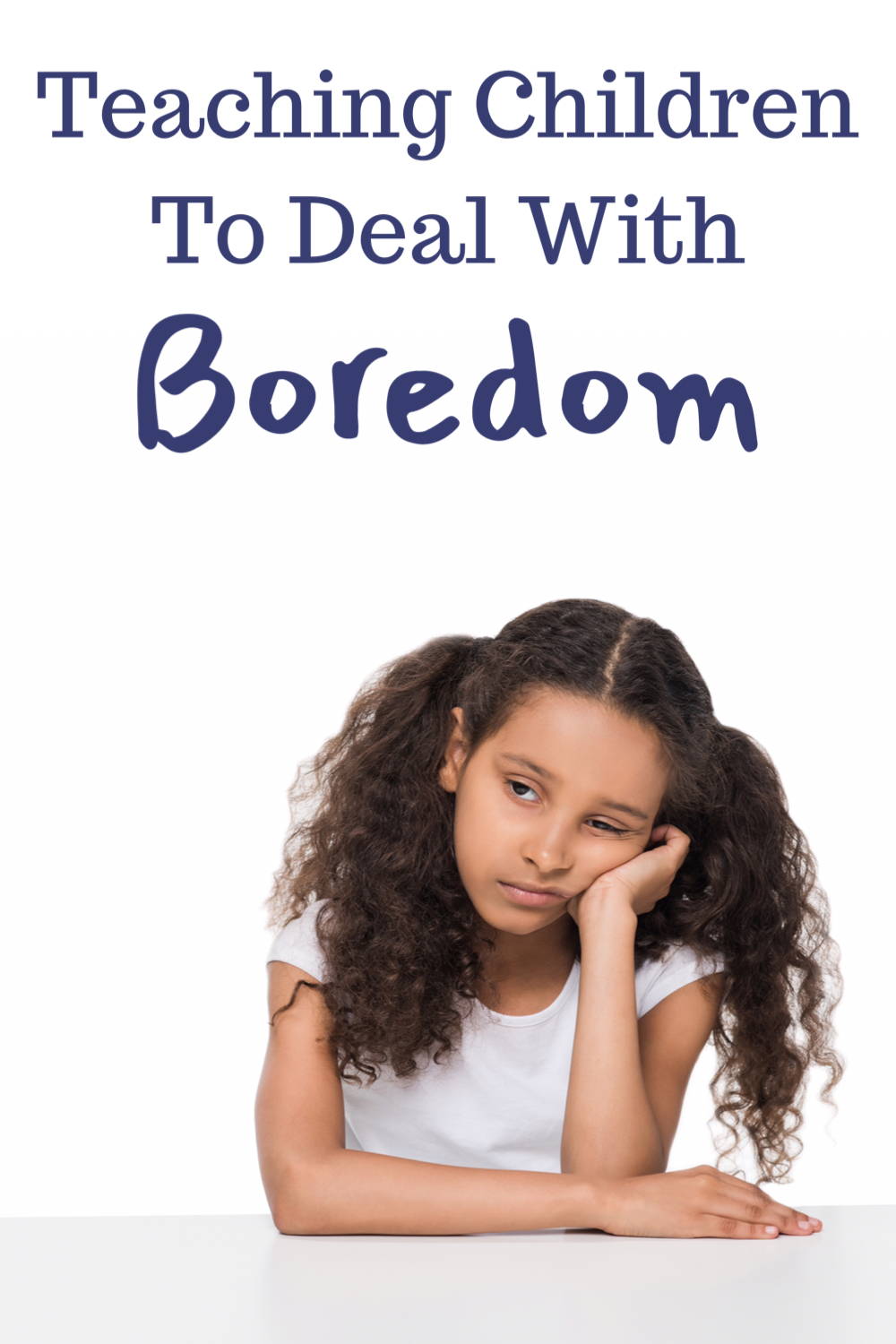