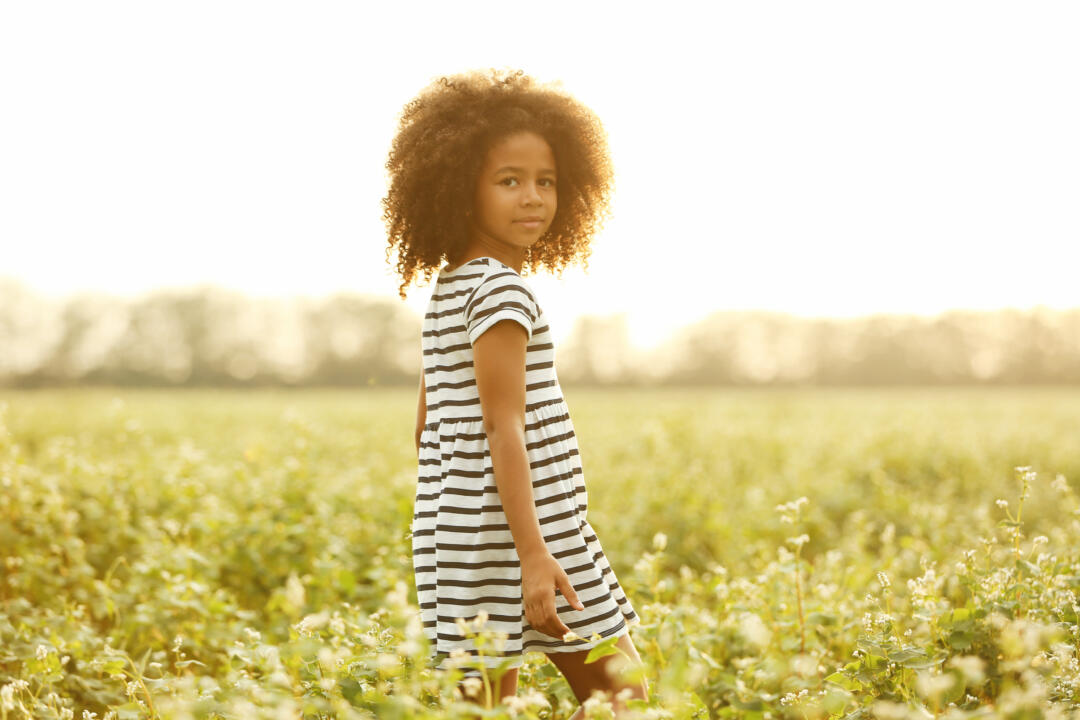 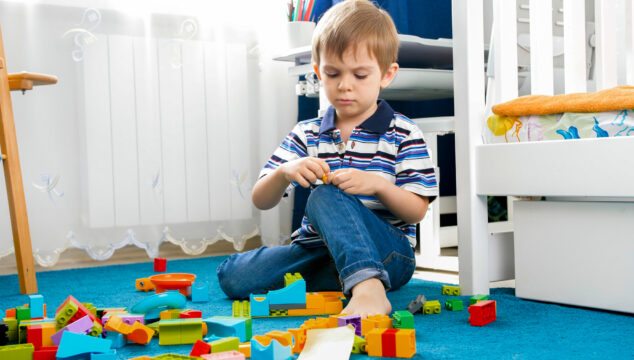 When your children are very small it’s likely that you are with them pretty much all of the time that they are awake. As they start to get older, you might begin to wonder when it’s ok for them to be left to play unsupervised so that you can get on with some work or […] 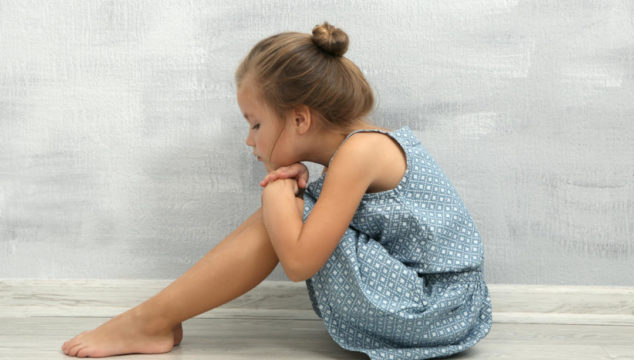 Bored kids are no fun to be around. They whinge and whine and flop themselves about the house. Their aim is to get you to provide some kind of exciting entertainment, usually one that involves you spending a fortune and them eating a lot of sugar. As a free range parent, I’d rather avoid providing […] 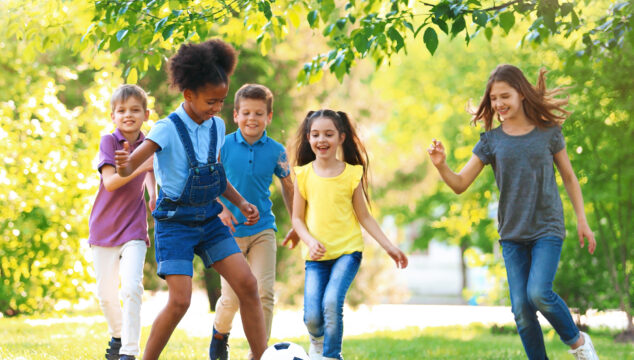 My oldest is now 10 and has been playing out since he was 8. My youngest has just turned 8 and has been to play out with her brother a couple of times (it would have been more if it wasn’t for the restrictions of 2020!). It’s part of our free range parenting approach and […] 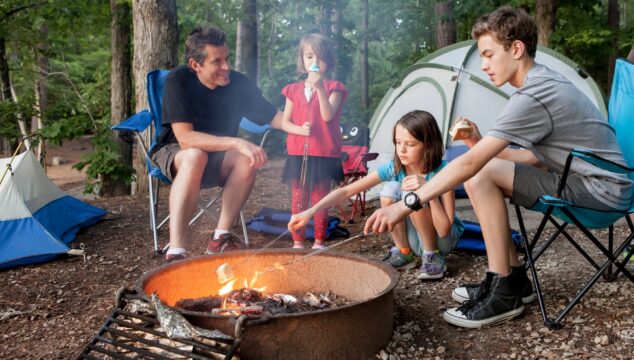 I never went camping as a child and always felt like I was missing out on something exciting. Once I was old enough to go with my friends, I concluded I wasn’t. Sleeping in a tent wasn’t as fun as I’d imagined. When we had kids I decided to give camping another go, partly because […] 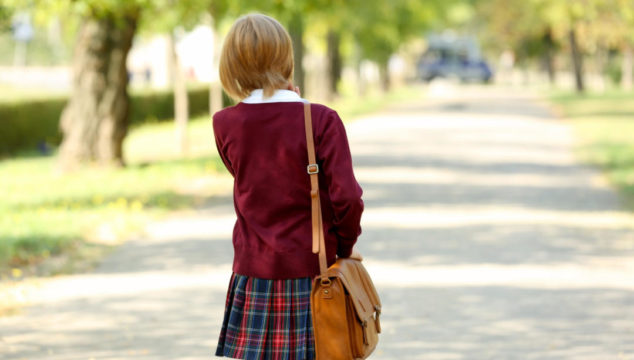 If you grew up in the UK, you may have walked to school from a very young age, children these days are often walked or driven to school until they are well into their teens. This may leave you questioning what age your child can walk to school by themselves. This is tricky because UK […]