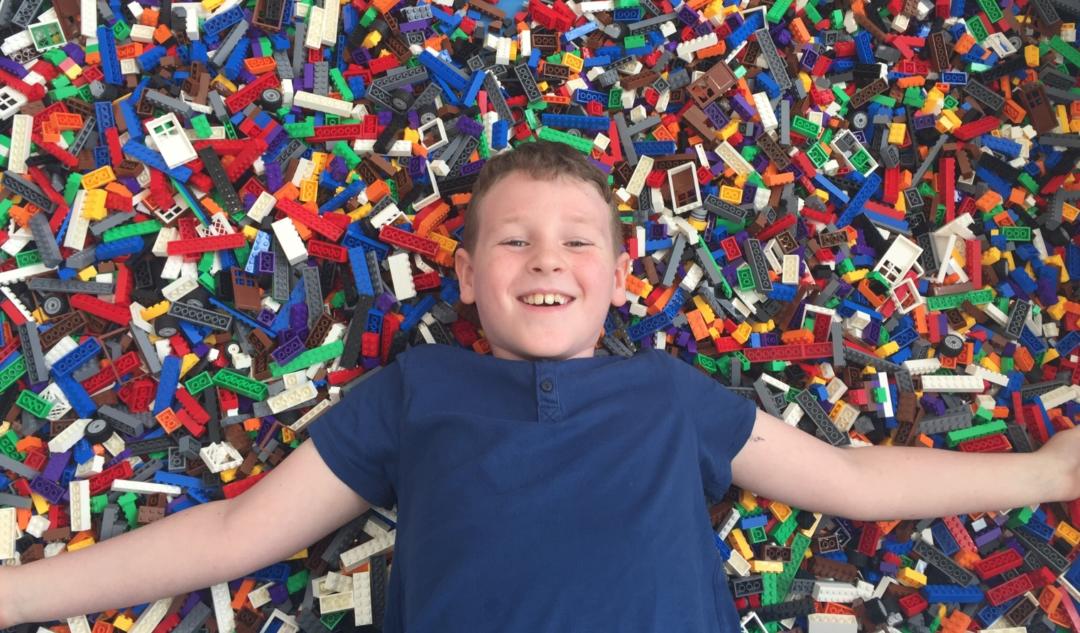 I’m really not sure how we ended up with an extrovert child, he definitely didn’t get it from me. I’m a massive introvert, as is my Mum. While I wouldn’t necessarily describe Chris as a classic introvert, he certainly appreciates the benefits of time alone. None of his family are particularly extroverted. My Dad is the closest to an extrovert so I guess I’ll just blame him, the same as I blame my father in law for the fact both my kids are left handed, despite us both being righties. Here’s what it‘s like parenting an extrovert child when you’re an introvert.

Looking back, the signs that Boy Child was an extrovert were there early. As a baby, he would go to anyone. At the time I thought it was great, as an introvert I needed some time alone and the fact that I could leave him with anyone and he would be perfectly happy was a bonus. He skipped the whole toddler separation anxiety phase entirely. When he was about 18 months we went to view a house. The couple who owned it offered to keep him downstairs while we had another look upstairs. Boy Child revelled in the opportunity to babble nonsense at these two complete strangers.

When he was two and we started going to toddler group, it became very clear that he was a “people person”. He would spend his time making pretend food in the kitchen and then go and give some to every adult and child in the room. He would then choose one poor soul (someone who had shown a bit too much enthusiasm about their plastic meal) and attach himself to them for the rest of the session. I was then torn between rescuing the unfortunate parent and enjoying my tea in peace. 9 times out of 10 I enjoyed my tea.

As an introvert, I prefer to keep my dealing with people I don’t know to a minimum. Once Boy Child was taking, this became impossible. Everywhere we went he would engage strangers in conversation. Shop assistants, receptionists, old ladies at the bus stop. They were all informed of whatever his latest interest was in great detail. They all seemed to find it charming, for me it was just exhausting. When he started to try and engage strangers we passed in the street we had to have a little chat about when talking was appropriate and when it wasn’t.

Once he started school, he talked to everyone. Within a few months it seemed that every adult from the parents and teachers to the office staff and the caretakers knew his name. It’s a bit of an odd experience to walk through the playground and have a long line of people you don’t know greet your child by name.

While toddlers and young children need to be entertained all the time, I hoped that once they were a bit older, they would appreciate some alone time. While this has been true of Girl Child, Boy Child rarely wants to be alone. He thrives on company which makes me very glad I had his sister, if I had to meet his requirements for company alone I’d be tearing my hair out. Now that he’s starting to play out I’m relieved that he has another outlet for his extroversion.

I wouldn’t Change a Thing

Having said all of that, I am actually glad he’s an extrovert. It has allowed him so many experiences that I’d have been too scared to embrace. He has been going and paying for things in shops since he was 5, he’s never been too scared to try an activity when we’re out (last week he was knife throwing!) and he’s even performed stand up comedy in his school talent show. While his extroversion does cause me to have to talk to more people than I’d prefer, I wouldn’t have him any other way.

If you’re an introvert then check out my tips for introvert parents. 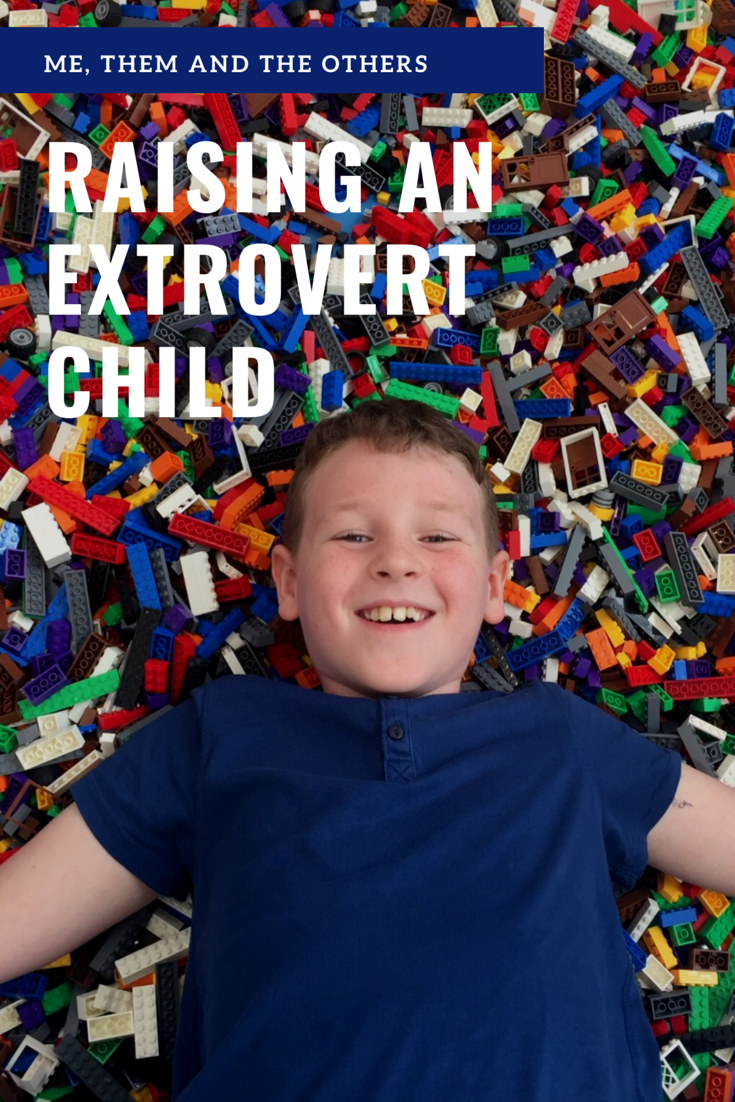