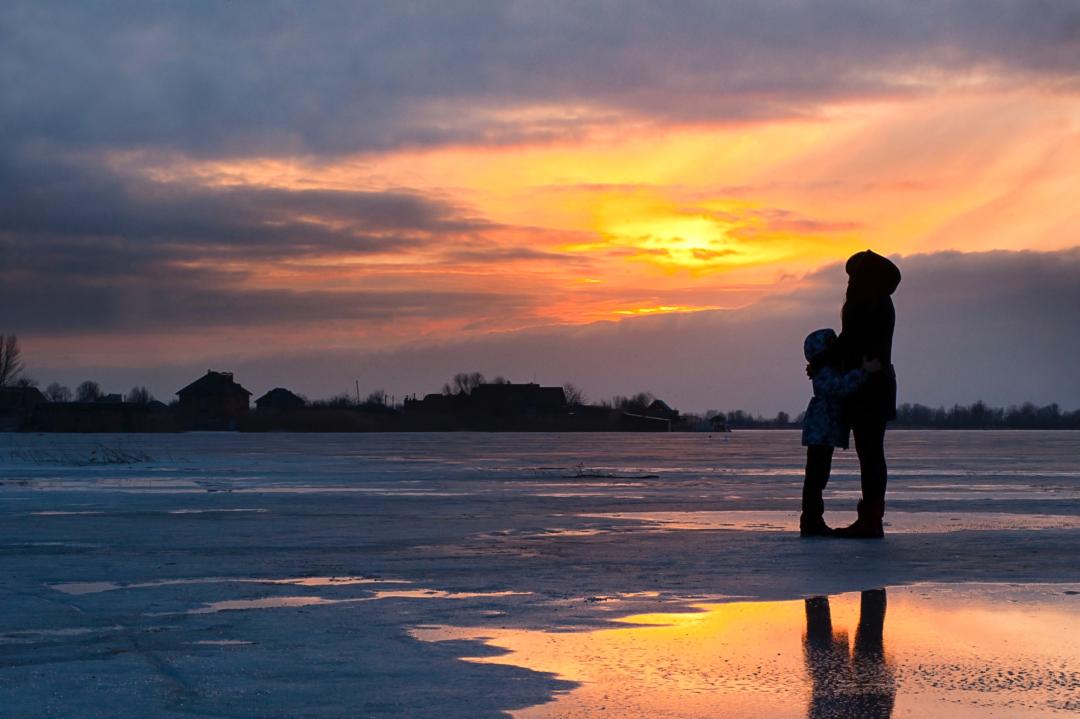 So, you’re an introvert who’s decided to have kids. Welcome to a world full of social interactions you never wanted. From the minute you get pregnant you’ll find yourself having to deal with a whole load more people than you did before. It starts with doctors and midwives and carries on with playgroup mums, parents at the school, teachers, other people’s children, not to mention your own distant family members who are suddenly far more interested in spending time with you. Here are some tips to cope when you’re an introvert parent.

When you can still hide your bump, it’s just the medical profession you’ll need to deal with. Doctors tend to get you in and out as fast as possible but midwives often like a chat. They may even want that chat to take place, horror of horrors, in your house. Try not to be freaked out by this. They just want to make sure you aren’t some crazy hoarder with a house full of old newspapers who wouldn’t be able to take care of a baby. While they might be judging you, it won’t be on your social skills.

Once your bump is showing, and I suggest you hide it in baggy clothes as long as possible, you’ll start to get strangers in the street strike up conversations with you. The best way to avoid this is to become glued to your phone. The idea that they are disturbing you when you are doing something “important” (they won’t know that you’re watching cat videos on the internet) will stop the majority from approaching, at least in the UK where we’re super polite. With the ones who aren’t put off, I suggest your response to whatever kindly comment they make about your bump is a horrified face and the words “I’m not pregnant”. You’ll be doing pregnant introverts everywhere a great service by discouraging these well meaning extroverts from approaching again.

While I very much advocate getting out of the house when you have a small baby, that baby doesn’t need to socialise. They will be just as stimulated by staring at the lights on the Tesco ceiling while you choose chocolate, as they would be by going to a baby class.

While babies love faces, the ones they like best are the familiar ones. If the only ever see the same few familiar people, they will still develop as they should.

If You do Want to Socialise, Choose Classes, Not Groups

You may reach a point where you feel the need to be around other people (when you’re stuck at home with a baby it’s possible even for a confirmed introvert, believe me) you have two options. You can attend a baby and toddler group or a baby and toddler class. A baby and toddler group is an introvert parent nightmare. They are basically large rooms full of people casually chatting while babies and toddler laugh, shout, cry and scream at high volumes. While it’s quite possible that no one will try and talk to you, that won’t feel like a good thing. It will feel like you’re an outsider. While toddler groups can be great, they take perseverance to appreciate.

Baby and toddler classes on the other hand are calm and structured. Parents will sit in a circle with their respective child on their lap and a smiley lady will tell everyone what to do. You might casually chat to the parent next to you but there’s no pressure to do so. You can leave at the end, having spoken to no one and still feel like you’ve done your socialising bit.

As an Introvert Parent, You Need to Choose Your Battles

Small talk is the bane of an introvert Mum’s life. It seems to be required all the time. I suggest you consider carefully when it’s worth it to make the effort and when you should just avoid it. You’ll come across a lot of people as a parent but you won’t really care what a lot of them think of you. When your child makes a friend at the park, it’s likely you’ll never see that child again so if the parent thinks you’re rude because you stare at your phone instead of making small talk, who cares?

On the other hand, when your child starts school, it’s likely you’ll see these parents on a daily basis for years to come. Their feelings about you may impact on your child. In the playground, it’s worth making the effort. When you find a parent you quite like (or your child makes a friend and you end up talking to that parent by default) the small talk will eventually move to proper conversation that you can actually enjoy. You don’t have to be bosom buddies with the whole class but having one or two parents you can enjoy talking to is worth the investment in small talk.

If you’re really unlucky, you’ll be an introvert parent with an extrovert child. This means that your child, from a surprisingly early age, will strike up conversation with random strangers in the street. I’m these cases, you’ll almost certainly never see these people again so it’s quite safe to usher your child away without engaging in social niceties.

Play Dates are Not Compulsory

You might feel like everyone in the class apart from you is doing the play date thing but they really aren’t. It’s usually the case that one or two, very extroverted, parents are inviting lots of children round for play dates and then those play dates are being reciprocated. Your child will not be a social pariah if you don’t join the play date circuit.

Having Two Children is Actually Easier for Introverts

The best way to avoid having to socialise your child with strangers is to provide them with a companion. While the decision to have a child should obviously be based on more than you’re keenness to avoid socialising I do highly recommend introvert parents have two children. Not only will you feel less pressure to find playmates for them, it’s also likely to lead to more alone time for you in the long run.

…don’t get a dog. It’s likely your children will, throughout their childhood, beg you for a puppy. Don’t do it. If you thought being an introvert parent was bad, you really don’t want to try introvert dog ownership. You might think A puppy is a nice idea but dog people are extroverts. They love small talk. Every time you walk the dog strangers will talk to you and it will be worse than being pregnant again. Stick to cats, they hate other people too.