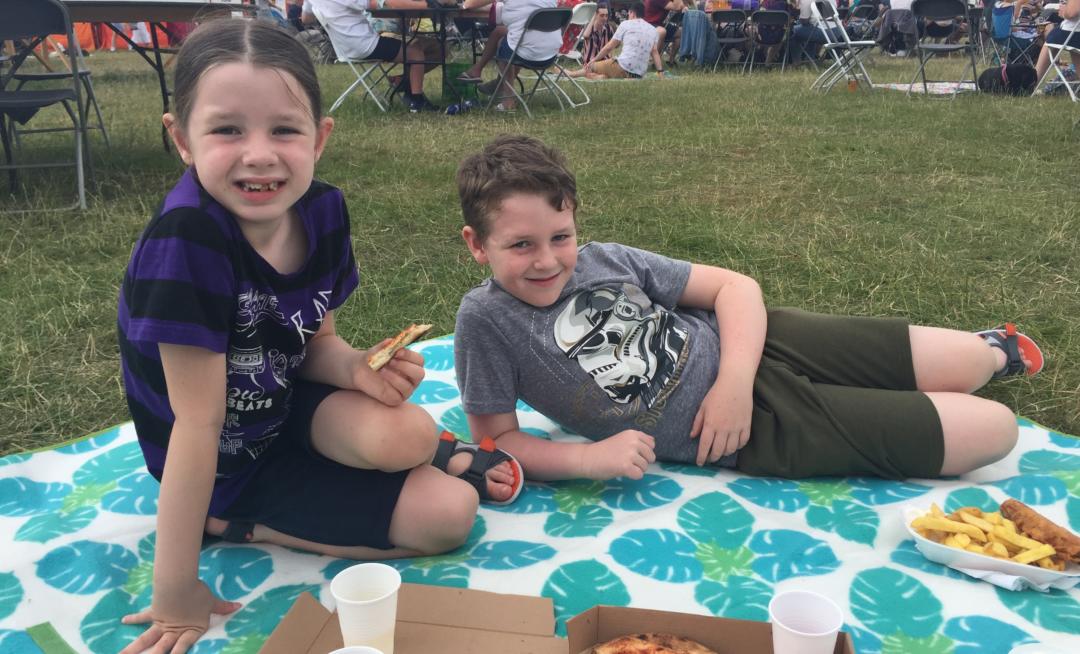 Over the years, I’ve made plenty of parenting mistakes. From little things like forgetting the sun cream (resulting in Hell’s Itch) and not believing them when they said they felt sick (resulting in them throwing up at school) to the things that have a bigger impact like not deferring boy child’s school entry and not doing NCT classes. However my biggest parenting regret is doing too much for my children instead of encouraging them to do things for themselves.

Struggling with a Baby and Toddler

I guess it probably started after I had Girl Child. Life with a baby and toddler is chaotic and I always seemed to be in a rush. When Boy Child was the age when he should have been learning to put his shoes on, I was permanently late so it was easier to do it for him. When I should have been letting him have a go at cutting his food, I was keen to get bedtime started so did it for him. When he tried to zip up his coat, I found it so frustrating to watch that I did it for him.

The other problem I had is that, truth be told, I’m a bit of a control freak. When I should have been letting him help me, I wanted to do it myself so that it would be done right. This extended to tidying up because I felt he’d put things in the wrong place. At the time I couldn’t see that he needed to be allowed to make these mistakes in order to learn.

I also had a tendency to make sure they were entertained at all times. I was scared of letting them get bored which meant That as they got older I’ve had to teach them to deal with it.

On some level I think I knew I shouldn’t be doing these things. At the time I wasn’t really thinking very far ahead, just getting through the day. When Girl Child’s time came to start doing things for herself, it was quite different. She was the “I can do it myself” child who wouldn’t have let me help if I tried. Boy Child never hit that phase. He started school still unable to use a knife and fork, get himself dressed for PE or zip up his coat. I imagine I was not popular with his reception teacher.

Not being able to do the things that most other children in his class could do only seemed to convince him that he wasn’t able to do things for himself. Luckily he’s a creative problem solver. He soon had all the girls helping him to change after PE and to zip his coat up at the end of the day. At home we had to work hard to overcome his defeatist attitude so that he could learn. Eventually he came home with a head teachers award for learning to zip up his own coat.

Now that the fog of the early years has lifted, I’m keen to encourage both children to do things for themselves. Boy Child can make tea and toast and they can both make their own cereal. On the days where there’s time, they both make their own pack lunches. They put away their own washing each week. We make sure they tidy up at the end of the day instead of us. They no longer ask me every time they need a drink and are starting to take responsibility for their own personal hygiene.

I wish I could go back in time and give my early motherhood self a good talking to. These are the things I would tell myself to let them do as soon as they were capable of trying

There are probably loads more but those ones would be a good start and would fit well with our Free Range Parenting goals. I’d love to know what you wish you’d taught your children to do earlier.

Enjoyed this post! Why not pin it for later? 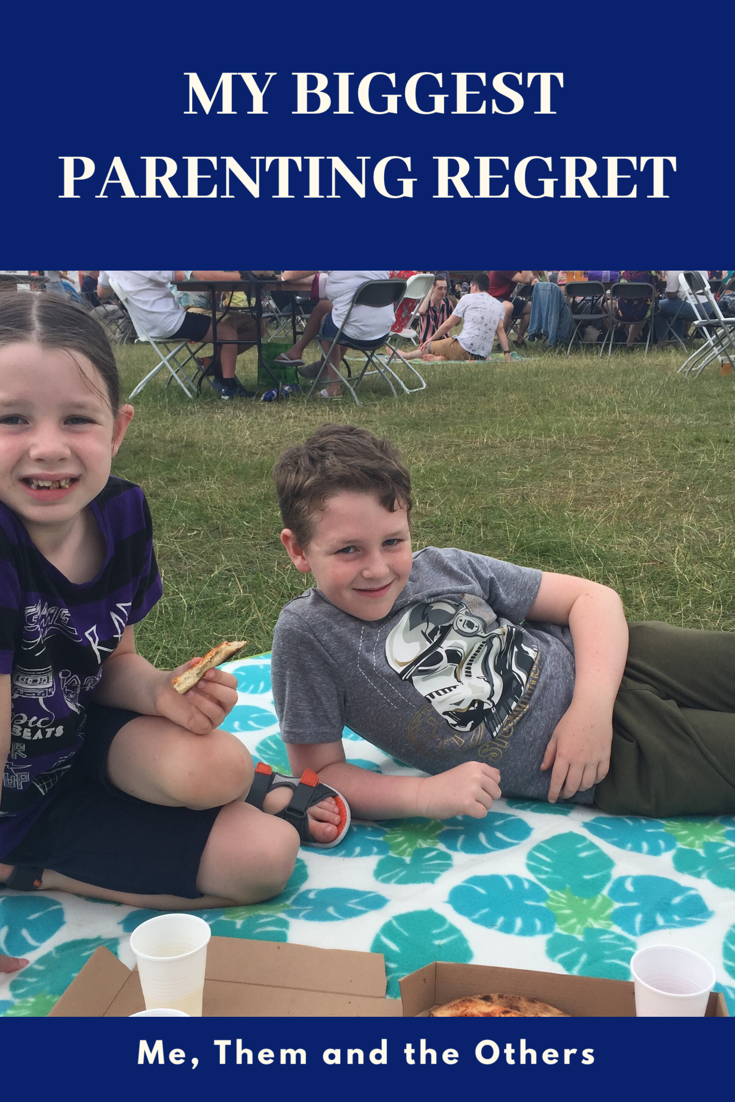