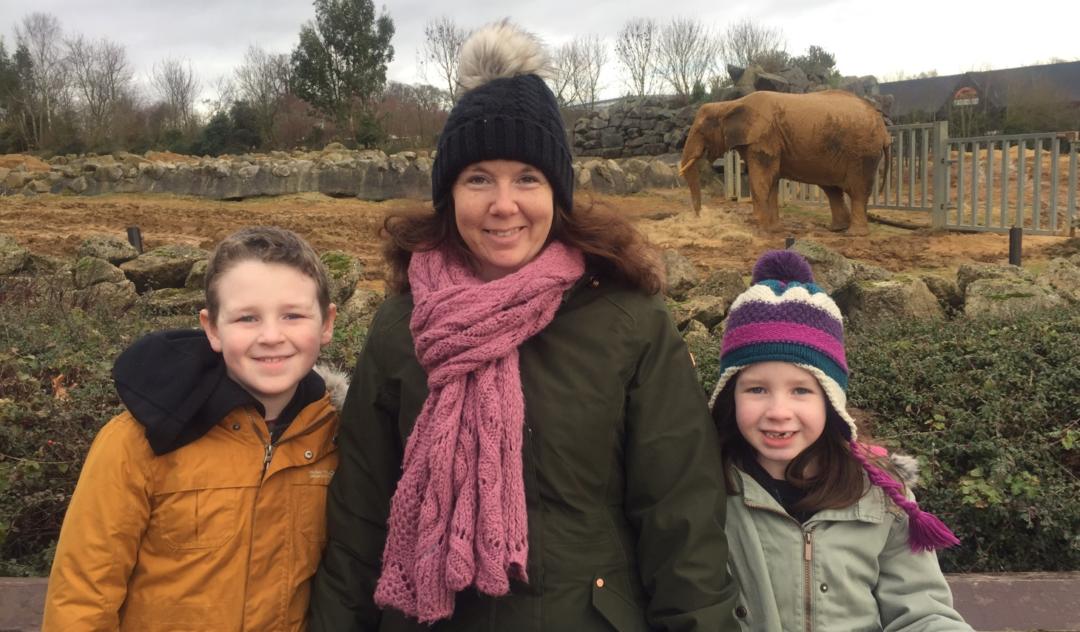 As parents, we all make mistakes. I thought I’d take a light hearted look at some of my parenting mistakes, in the hope it’ll make other mums feel better about there own mistakes.

My mistakes started early, while I was still pregnant in fact. Some, presumably well meaning, person recommended Gina Ford’s The Contented Little Baby Book to me. I so wish I hadn’t taken that recommendation (there was no chance of that happening because I like to read ALL the books). If ever there was a book to set you up with false expectations about parenthood, this is it. If it were to be believed (and believe it, I did) your baby will be in a feeding routine from day 1 and sleeping through the night at 4 weeks.

I didn’t know much about NCT classes (The National Childbirth Trust) before I got pregnant (who does?). I somehow got it in to my head that they were anti pain relief (maybe I thought it was the Natural Childbirth Trust?) and this put me right off doing the classes. When I was stuck at home with a small baby I quickly realised I needed other mums to talk to. While I did eventually make mum friends, it would have been much quicker if I was part of an NCT group.

Buying all of the stuff

I pretty much lived in Mothercare when I was a new mum. And when I wasn’t in Mothercare, I was online ordering the latest baby miracle product from Amazon. I was the ultimate new mum marketer’s dream. I wish someone had just sat me down and gently explained that there was no product that would making parenting easier. Actually maybe that would have been worse…

Not being more careful with the sun cream

You know how it is. The kids just want to go and play but you need to get cream on them first. It’s more like a wrestling match with an increasingly slippery alligator. I have to fess up to doing a pretty slapdash job some of the time, which has resulted in the odd sunburn patch. I learnt my lesson when Boy Chid got Hell’s Itch. I would rather wrestle 10 oil coated alligators than go through that again.

This is a bit of an ongoing thing for me. Boy Child was off sick (because he’d been sick) and Girl Child said she felt sick too. I was convinced she was trying to get the day off school. That was until her teacher phoned to say she’d thrown up all over the classroom floor. There have also been numerous occasions where one has said they felt sick in the car and I haven’t believed them. I’ve said “you can’t feel sick yet, we’ve only been in the car five minutes” and “you’re fine, we’re nearly there” only to have them prove me wrong. I once arrived at my friends house only for Girl Child to immediately throw up all over her floor. You’d think I’d learn my lesson.

Forgetting about a school event

When Boy Child was in year 3, they had to invent their own chocolate bar. The parents were invited in to try it. I got the invite. I put it in the diary. On the morning in question, I sent him in with the ingredients. And yet, I still forgot to actually got to the school for the tasting. I only realised when I left the house for the school run. I ended up crying over the other mums in the queue for pick up because I felt so bad. Boy Child was heartbroken. He eventually forgave me and I now put reminders in my phone for EVERYTHING.

So that’s just a small selection of the mistakes I’ve made since becoming a parent, I haven’t even mentioned the time I let my 11 month old knock her baby tooth out. I’d love to hear some of yours (go on, don’t let me feel like I’m the only one!) 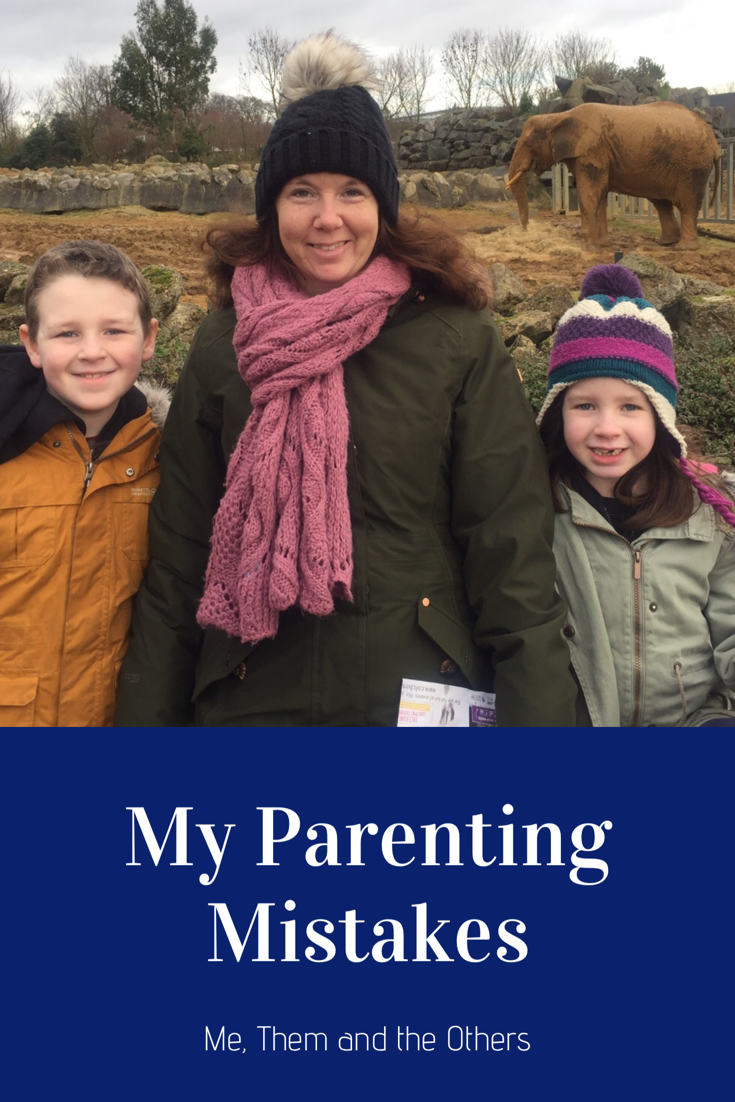