You are here: Home / Parenting Life & Humour / Parenting Humour / Kids and Their Crap – Why do they have so much stuff? 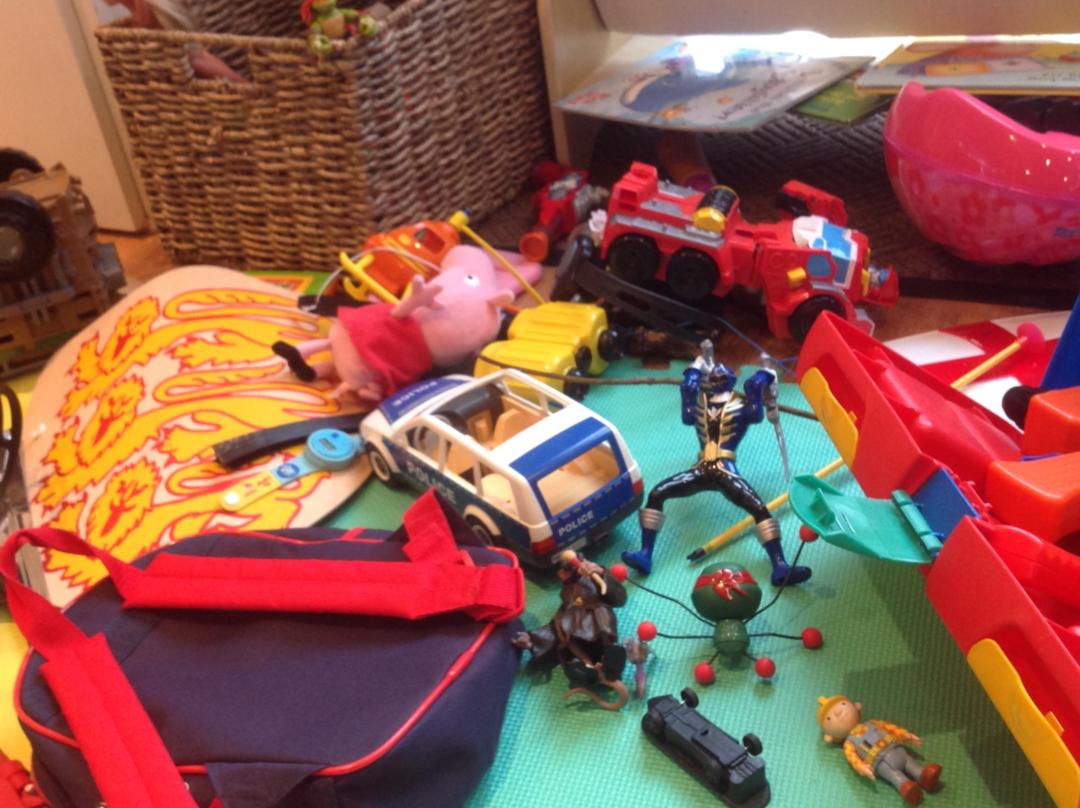 I am not a minimalist by any means, and I’m certainly not a clean freak. I do however, hate clutter. The more stuff I have, the more stressed I feel. For me possessions are something if a burden. This hatred of clutter wasn’t really a problem until I became a parent. Whenever I felt overwhelmed by stuff I just had a good clear out. When I was pregnant, I bought only what I was sure I would need. Once the baby came, things changed. I was shopping for England in a desperate attempt to make the early years easier. Now that my kids are 6 and 9, the amount stuff in my house has reached epic proportions. Despite the fact I regularly clear out and sell their crap, I reckon they still have around 20 times the stuff I owned when I was a child.

What have they got then?

Here is a summary of the types of stuff they own:

Where does it all come from?

I often question why my children have so much stuff, where has it all come from? I’ve narrowed it down to a few sources:

Watching them play with it must be fun though?

So, with all of these toys in the house, my children are of course, never bored are they? Yes. Yes they are bored, and frequently. The truth is, most of these items are of interest for maybe 24 hours after they arrive in the house. Then they are shoved in an already overflowing drawer and forgotten about.

The only things my kids actually play with on a regular basis are, Lego, their drawing stuff, their play kitchen, the trampoline and the pair of crutches Boy Child got from the hospital when they thought his leg was broken.

Why don’t you just get rid of it?

As every parent knows, once a child owns an item, they consider it theirs for life. Getting toys out of my house is like robbing the Bank of England in reverse. Girl Child in particular won’t even let me get rid of clothes that no longer fit, let alone her precious stuffed friends.

Over the years I have developed a system for removing crap from my house in stealth mode. Toys from the playroom migrate to the cupboard upstairs. When they’ve been there, untouched, for a few months, they make their way to the loft. After a few months there, unrequested by either child, they are snuck out, either to the charity shop or a nearly new sale.

This strategy works fine for Boy Child who is oblivious to anything that isn’t right in front of him. Girl Child however has been known to remember an item long after it has left the building. I then deny all knowledge of said item until she eventually gives up claiming that it existed. The image below is stuff I took to the charity shop three weeks ago. Neither child has noticed that anything is missing. If I can take away that much stuff without them noticing, they clearly have way more than they need.

If you’d like to avoid ending up with a house full of toys, check out my posts on the best toys for each age group. 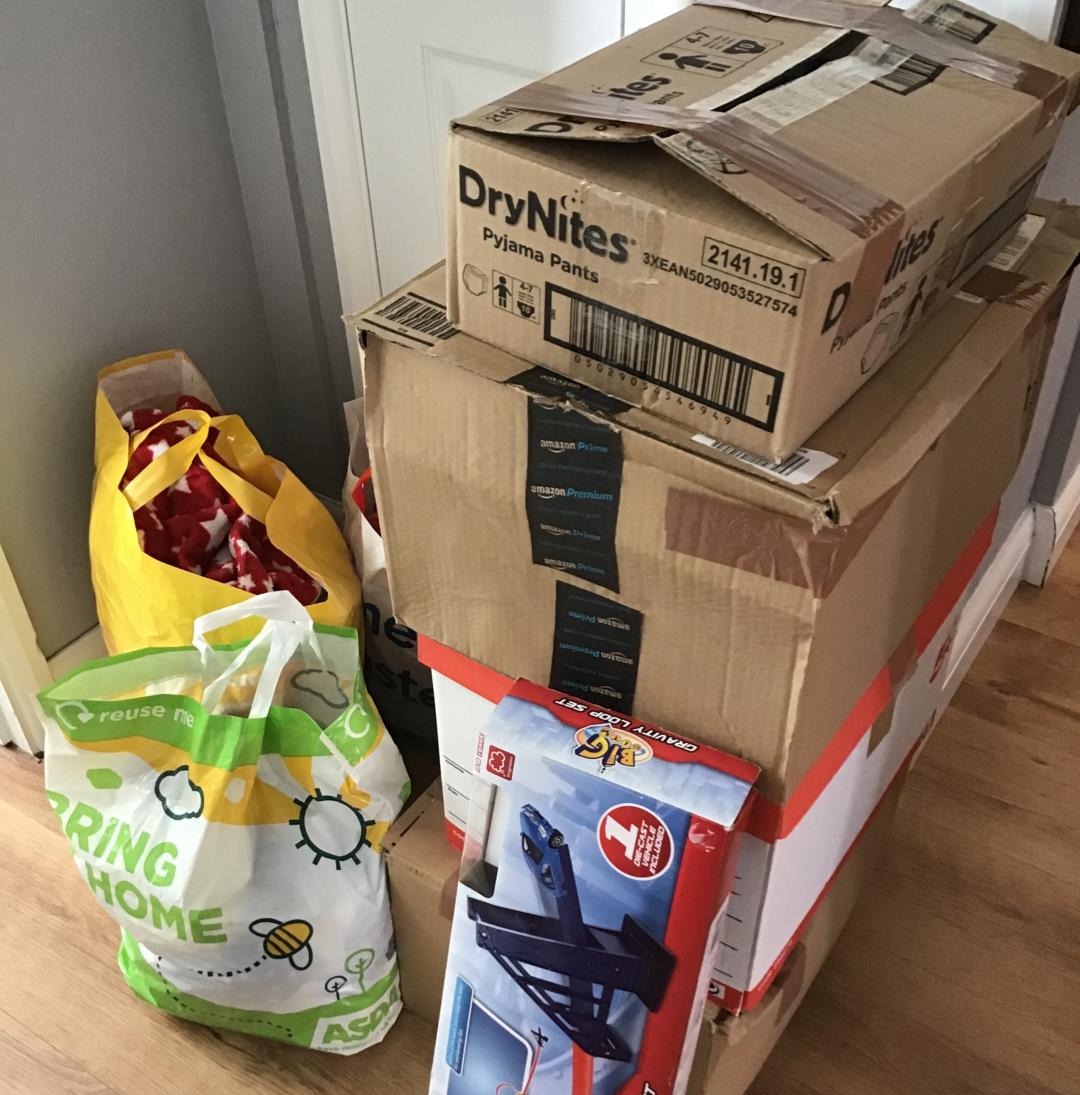 Recently I have found a new weapon in my fight against the crap. Both kids have been learning about the environmental impact of plastic. They are horrified by what we are doing to the world. They lecture me every time they see me buy anything in plastic packaging. I soon realised that this works both ways. When they asked for £1 to get a toy from one of the godawful machines the other day I say “no, because we’re trying to reduce our plastic use aren’t we?” They eagerly agreed and went off to play. The next step is getting them to refuse the toy next time we’re at McDonalds, then, having a plastic free party bag. Maybe I could even suggest that instead of presents they ask for donations to an environmental charity? Ok, that might be going a bit far but this plan definitely has legs! 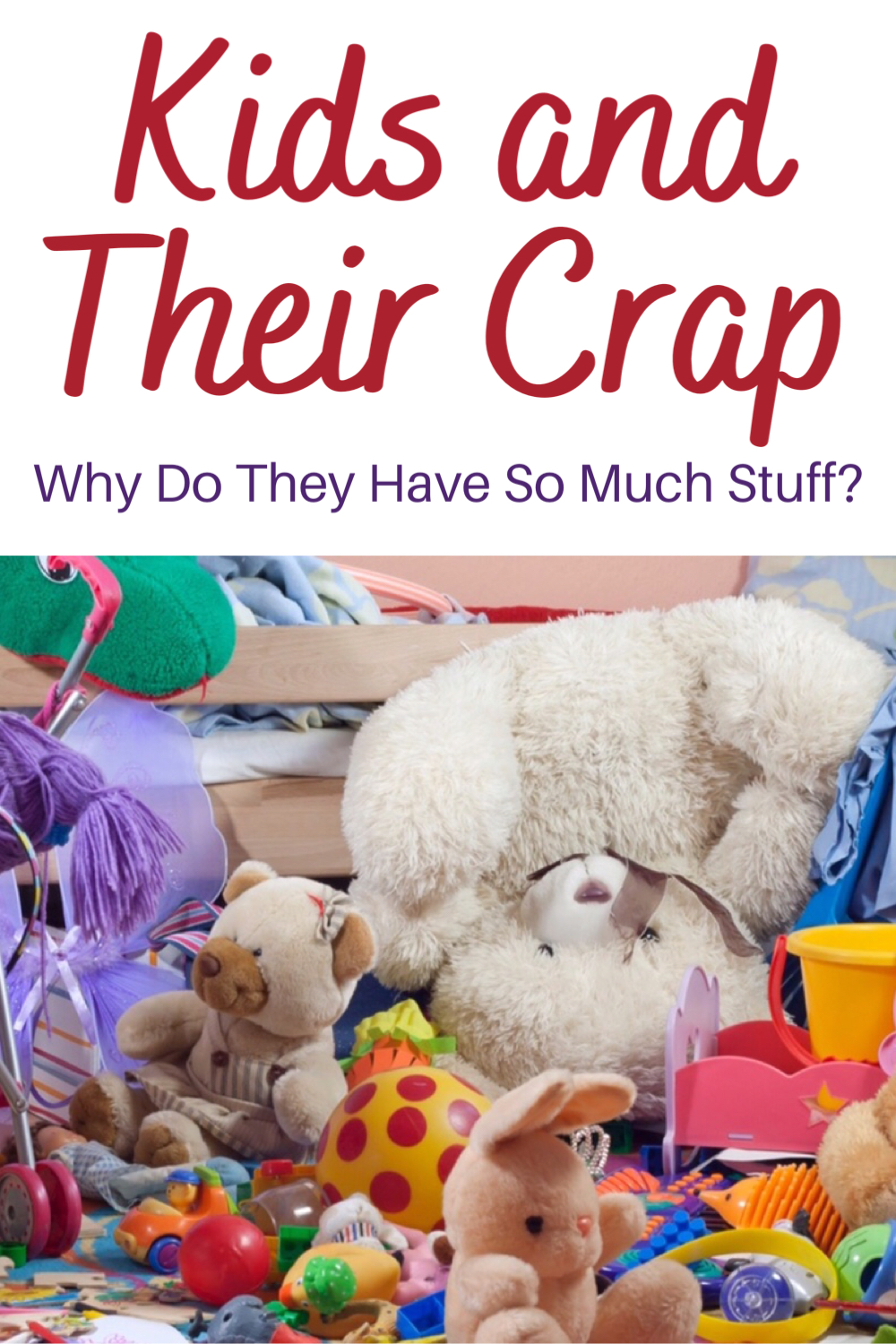