Lego’s story began in the 1930’s in Denmark and it has been delighting children and injuring parents worldwide ever since. We have a lot of Lego. Boy Child has been in to it since he was about 4. This means he has a good 4 years worth of Lego based Birthday and Christmas presents now. This year Girl Child has joined the party and her last Birthday involved yet more of the stuff arriving. Daddy was a big fan as a child (and still would be if the kids would let him) so we have some of his childhood Lego. They also have a collection at each grandparent’s house, just in case they get withdrawal when visiting. While there are some toys I really hate, my relationship with Lego is a bit more complicated.

Why I Hate Lego

My main issue with the Lego is its constant presence in the playroom. I hate Lego being all over the floor. The playroom is open plan in to the living room so I can’t just close a door and forget it. And god help me if I move any of it. Once a week I insist on being able to hoover. The kids run around in a mad frenzy filling every surface with their creations. They know I will break up and put away anything left on the floor. Once they are at school I do the hoovering and enjoy the six hours of my week where I don’t have to look at Lego. Until they get home from school and spread it over the floor again.

The other problem is it gets everywhere. Anytime I move a piece of furniture I find Lego. If I open a drawer I find Lego. Empty a bag, I find Lego. It’s not even like this is limited to spaces the kids occupy, even our room is full of their “creations”. And because it’s everywhere, we stand on it. Frequently. If my children start to swear in public, Lego will be to blame because standing on it is the only time they hear me swear.

The other place I can’t escape it is my phone. Boy Child insists on taking photos of his latest “base” and so my camera roll is full of brightly coloured, unidentifiable creations that really aren’t “instaworthy”. I hate Lego photos!

The worst day in my relationship with Lego was the day we had to wash it. I won’t go into to details but there are certain conditions that children sometimes get which mean you have to clean everything in the house. If you know, you know. Actually, the washing wasn’t so bad, it was the drying it. We spent days with towels covered in it spread around the house waiting for it to finally dry. It really makes you question why we allow children, who are teaming with germs and parasites and who are regularly sick, to play with something so difficult to clean.

Why I do actually do Love Lego a Bit

Having said I hate lego, there are also plenty of reasons to love it. There is no other toy that my children play with as much. I reckon I could take away 80% of what they own and they wouldn’t miss it but they couldn’t live without the Lego. When they play with it, they are totally engrossed. Apart from the odd argument when they both want the same piece, they play nicely together with it (without my involvement!), there aren’t a lot of toys I can say that about.

When I see them playing with Lego, I feel like a good Mummy. They are being creative, learning about engineering and gaining the benefits of small world play. Before they really got in to it, the TV would go on first thing in the morning (to give me some peace to drink my tea and slowly readjust to the daytime noise levels of my house). Now there are lots of days where they’re already too busy playing with Lego to want the TV on.

I think Lego makes a great gift. Much as I complain about the volume we have, I’m always happy when the kids open a present and it’s Lego. I know they will be happy and get use from it unlike a lot of other toys they get given. I regularly give it as a gift at parties myself, it’s not cheap but I’d rather give a smaller Lego set than something that looks bigger but won’t be enjoyed as much. 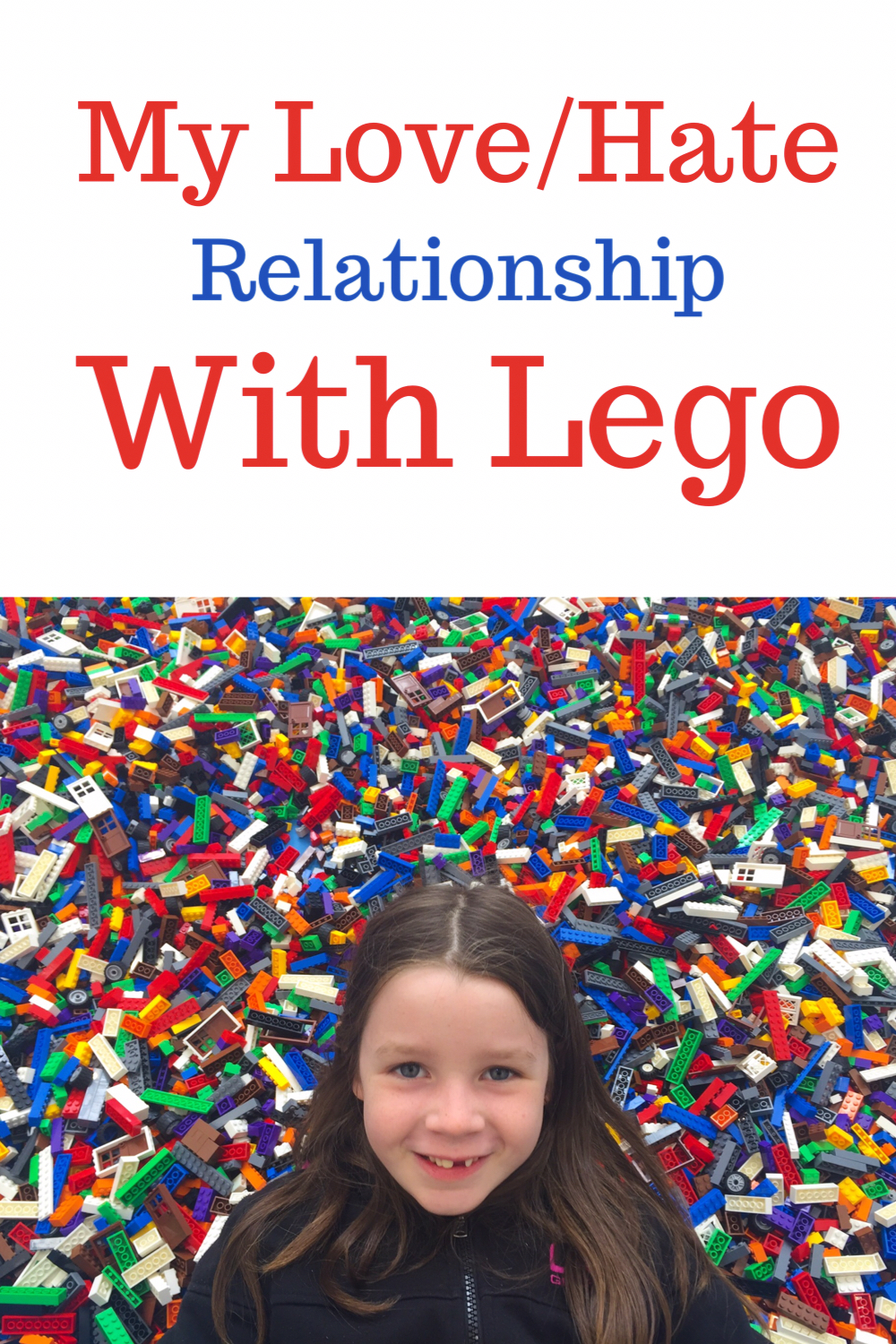