When you have a child that eats only a very limited range of foods, it can be very, very stressful as a parent. Especially if that range of foods seems to be shrinking by the day. Mealtimes can become torture and you may spend all your time cooking things that end up in the bin. The trouble with children that won’t eat is that you simply cannot force them. You can take a horse to water but you can’t make it drink. You can’t force a child to eat so trying will just cause stress and tears. I have two children, one whom went through the fussy toddler stage and took a bit longer than usual to come out of the other side of it. The other one who had (and still has to some extent) a significantly restricted diet. Here’s why I take a relaxed approach to fussy eating and how I do it.

When you cook a lovely meal for your family and your child refuses to take so much as a mouthful, it can be soul destroying. When your child wont eat so much as a single vegetable, you can feel like a failure as a mum. It’s our job to feed our children a healthy diet so that they can grow up big and strong. When we can’t do that, we feel like we’re letting them down. What we need to do is reframe that. Our job is to offer our children a healthy variety of food, not to make them eat it. Because we can’t make them eat it. And there is no point in getting stressed about something we can’t control.

If we get stressed every meal time and spend it trying to encourage, cajole or bully our children into eating just one bite of carrot, we will make them stressed. And that stress will be attached to food. So the next time they sit down to a meal, instead looking forward to it, they will be expecting stress. And who wants to eat when they are stressed?

What to do Instead

Instead of trying to force your child to eat, which is impossible anyway, we need to simply serve them what we are having, alongside something that isn’t very exciting but we know they will eat if the are hungry. For us this was bread and butter but you might consider cheese, breadsticks or a fairly plain dry cereal. You need a food that is essentially a bit boring but you know they won’t refuse if they are hungry. We stick to the same food every night because the goal was to make it so boring that our daughter would eventually want to try the other food on offer. And eventually she did.

Now don’t get excited, this isn’t a quick fix. She has eaten bread and butter for dinner nearly every night for literally years. The only dinner food she would eat was pizza which I made her once a week. In the last 6 months, she has opted to try what what we are having almost every night. While there has been plenty she hasn’t liked, she now eats chicken and steak. This is a huge win for us as its always been protein that she’s missed out on.

I believe it’s the total lack of pressure that we put on her that has allowed her to start trying new foods now that she feels ready. Its also allowed us to keep enjoying family mealtimes even if she wasn’t eating a proper meal.

So I strongly believe that keeping the pressure off works but I know that is easier said than done so here are some tips to help you not get too stressed when your child doesn’t eat and to keep the pressure off them.

Enjoyed this post? Why not pin it for Later! 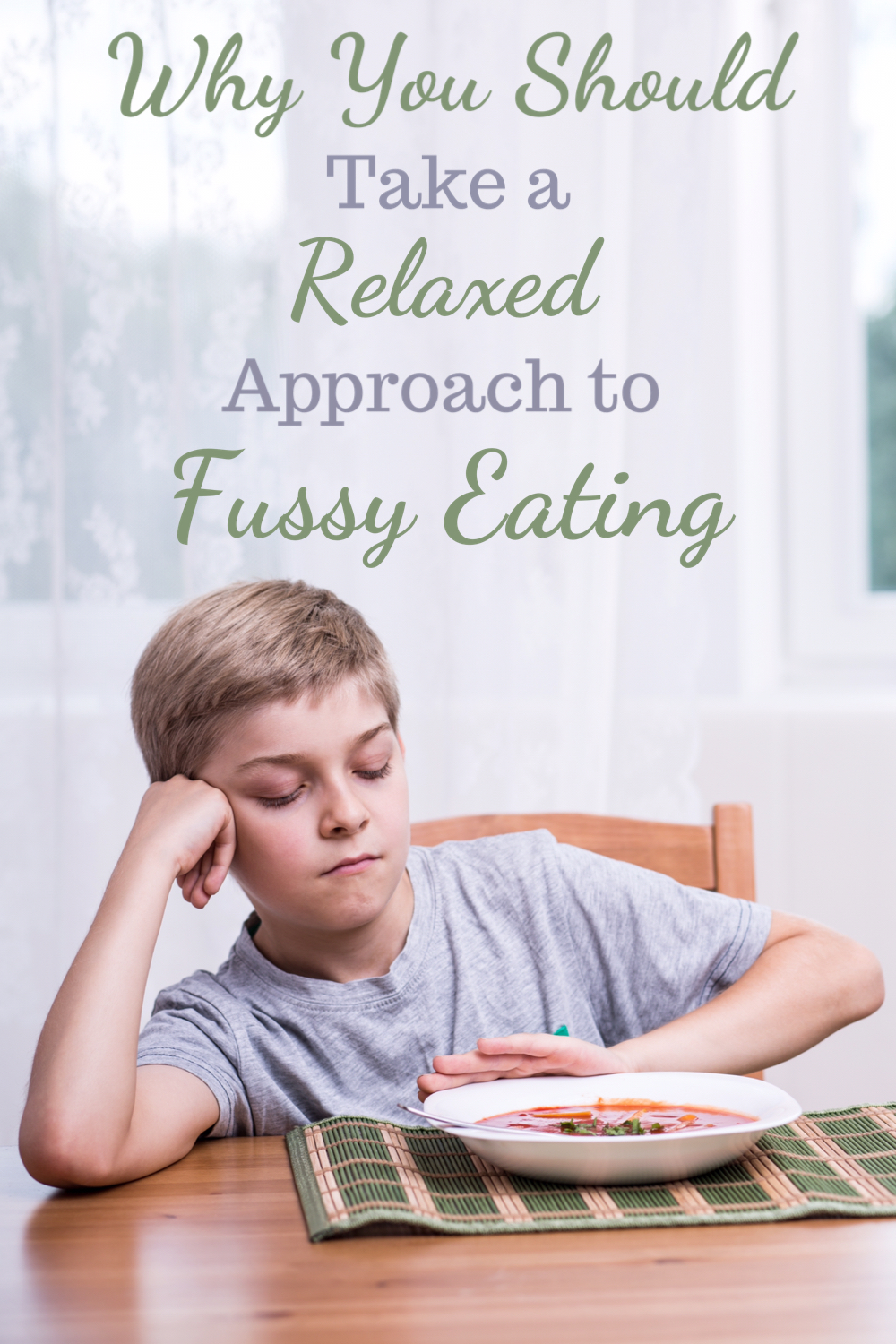