You are here: Home / Free Range Parents / Rules for Playing Out Safely 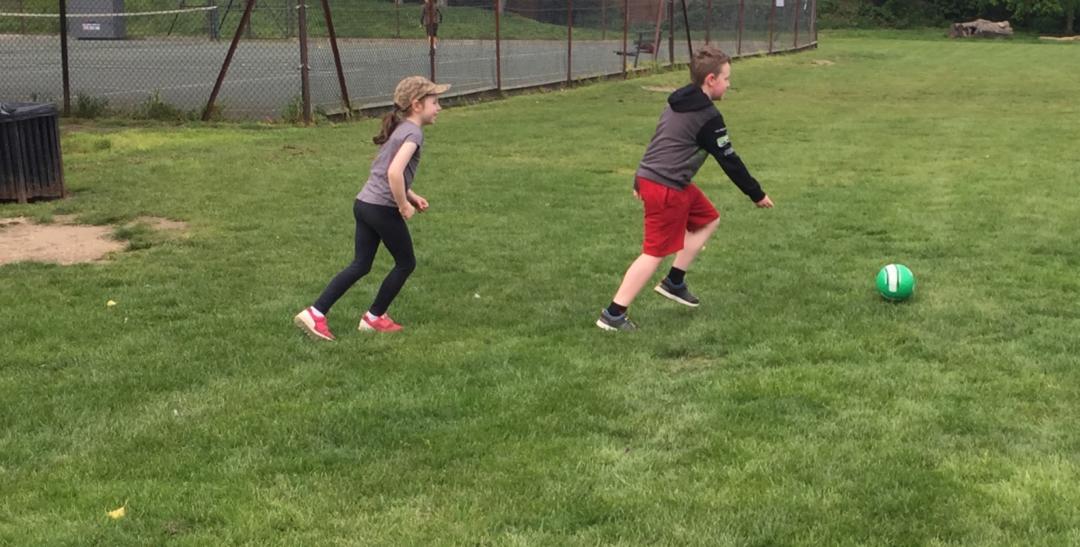 While I’m a big fan of free range parenting, playing out safely is my priority. Before he started playing out, Boy Child and I had lots discussions about how to stay safe. We talked about lots of different scenarios and how he would handle them. This helped to reassure me that he was ready. I thought it would be useful to share our rules for playing out safely.

Boundaries for Playing Out Safely

In order to play out safely, it’s important to be clear about where your child is and isn’t allowed to go. You’ll need to wait until they are mature enough to respect those boundaries, even when their friends are all going off somewhere else, before you let them playing out can be safe. Boy Child is allowed to play on the green and the walkway between our house and the green and his Gran’s house and the green.

You’ll also need to put into place rules about other people’s houses. Boy Child is allowed to go into a specific friend’s house. He just has to ask her Mum to text me to let me know he’s there.

Road Safety for Playing Out

This is the big one for us. We live on a fairly busy road, which needs to be crossed to get to the much safer green area where the children play. It’s a road we cross together everyday on the way to school. We have been letting Boy Child make the the decision about when it’s safe to cross as practice for doing it on his own. Even if the road your child needs to cross isn’t one you cross everyday, you can still go and do some practice crosses to reassure yourself they are capable of making safe decisions.

It can be difficult to talk to children about stranger danger without scaring them too much but it is important for playing out safely. Girl Child is a worrier so with her, I have explained that there are a small number of bad people in the world. It’s such a small number that she’s hugely unlikely to come across one, but she needs to know that they do exist. To give her an idea, we looked at a large bag of rice and talked about how most of the rice was good, but their was one bad grain in it.

One of the things I’ve made clear to my children is that, if they feel afraid, they don’t need to worry about being polite. They are free to walk away, scream, shout, do whatever they need to to be safe.

I’ve also been careful to point out that, if an adult needs help, they will ask another adult. This is particularly important for Boy Child because he loves to help!

In case of emergency

To keep your child safe when they play out, it’s a good idea to make a plan so they know what to do if something goes wrong. While they should be staying within the boundaries you’ve set, what would they do if they some how got lost? For us, we’ve agreed that he will stay put until he see’s an adult he either knows or one who has children with them and then ask them to help him. Making sure they know their address is obviously useful for this.

You may also want to talk about what they would do if they hurt themselves. Would they ask a friend to come and get you? Is there a neighbour near where they play who they could ask for help? Boy Child is only allowed to play on the local green at the moment and he knows a few families that live there so would go to one of them for help.

Friendship Issues and Playing Out

This is a tricky one. Boy Child plays with a different group of people when he plays out to those he plays with at school. While this is broadly a good thing, there are no teacher’s keeping an eye for bullying. I try to make sure that I talk to him about who he’s played with and what they’ve been doing. I’ve also told him he can talk to me if he has any issues when he’s playing out and we will try and work out a solution. I don’t want him to not tell me because he’s worried he won’t be a bike to play out anymore.

I also think it’s important to make sure he’s being kind to other kids. Not everyone is able to play out, for lots of reasons, and I want him to be respectful of that.

It can be really scary as a parent when you first let your child go out to play without you but the benefits really are worth it. If you want to make a start at preparing your child for playing out but aren’t quite ready to take the leap yet check out 5 Ways to Introduce Free Range Parenting in Day to Day Life. You can also check out the suggestions made by the NSPCC for keeping safe away from home. Hopefully, in time, by creating your own rules your child will be playing out safely. 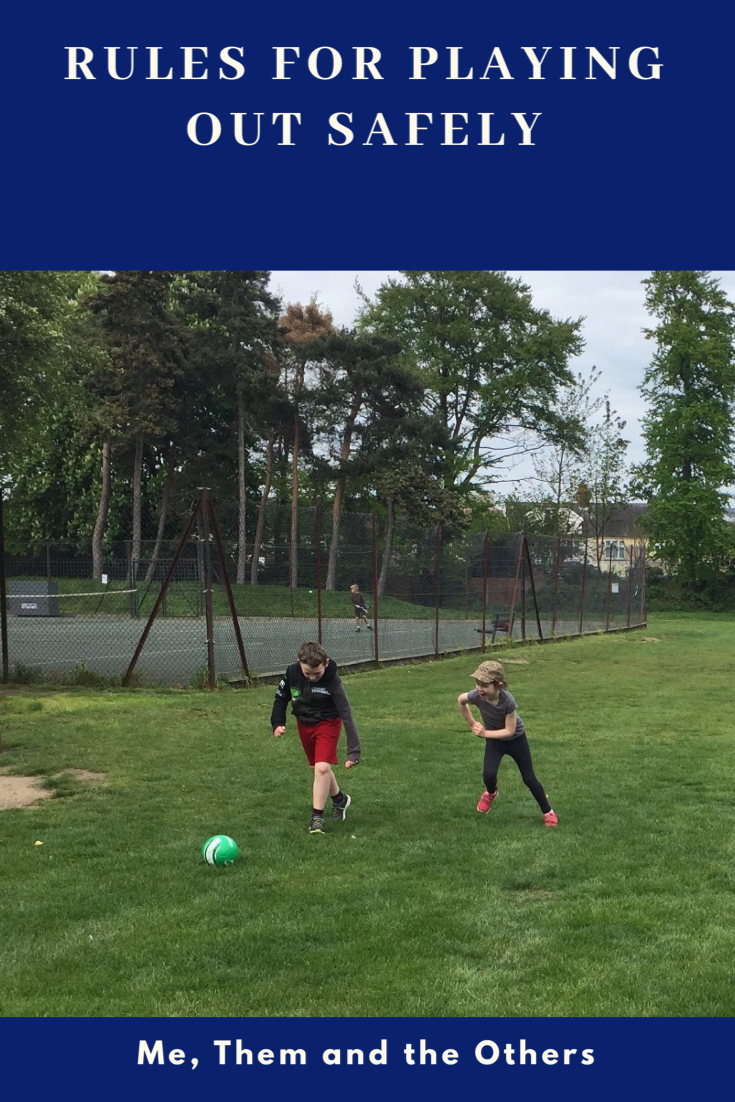