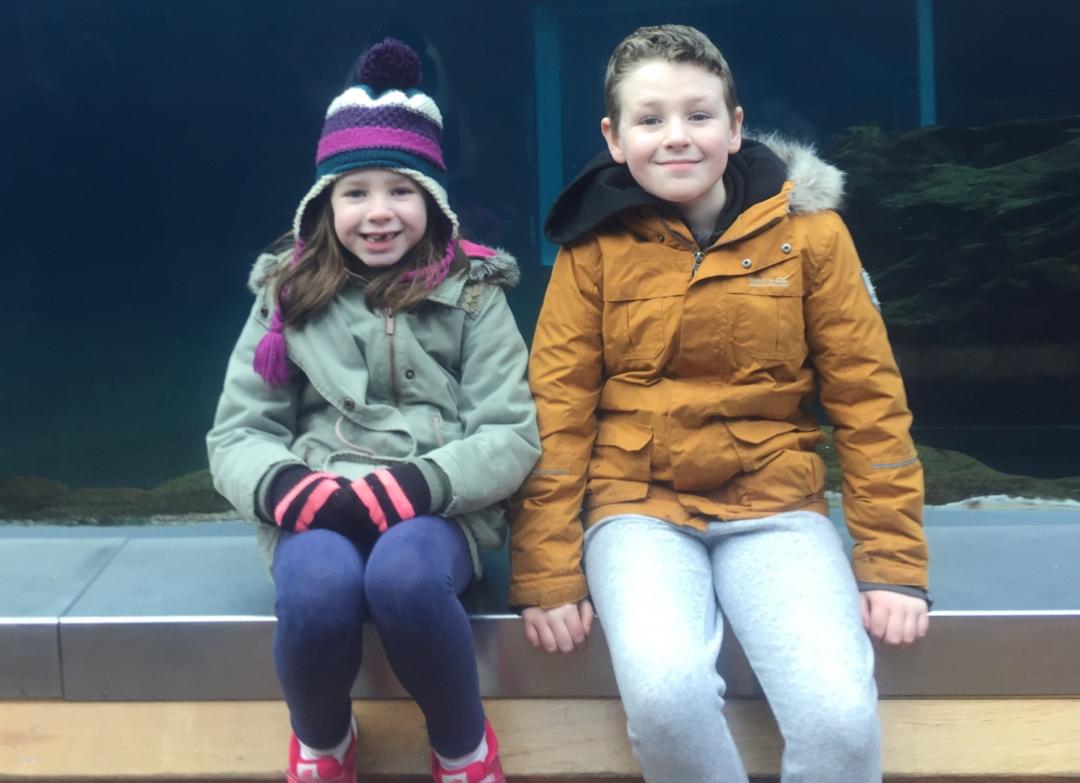 As an only child, the sibling relationship is alien to me. My own two children are my first real experience of it and, while I knew they would argue, I have been amazed by the extent of it. As a parent, there are some days when I feel like it’s only my children who are like this. At school pick up time, I see other children rushing to greet their older siblings with a hug. My newsfeed often features photos of siblings snuggled up together, happily enjoying each other’s company. In the case of my children, Girl Child complains bitterly about the fact we have to pick her brother up at all and the only time they “snuggle” is when one has the other in a headlock. However what has really amazed me are the things they fight about. Here’s a run down.

I don’t mean the “plastic tat” that parents often refer to as rubbish, I mean actual rubbish. Empty toilet roll holders, cereal boxes, yoghurt pots, junk mail. Basically anything I intend to throw away and have only one of. My personal favourite was the fight that broke out in my car over a pay and display parking ticket last week.

The first fight of the day is usually about which cartoon they watch before breakfast. A fight I am in no way ready to deal with because I haven’t had any tea yet. This theme then carries on throughout the day with fights about who gets to choose the game, who get to choose the story and who gets to use the big table. Each of these is also followed by its partner argument about who’s turn it is. I particularly dislike this argument as they seem to expect me to know who’s turn it is. Inevitably, I never have any clue. The argument about who’s turn it is to go in the front seat drives me particularly nuts. I regularly solve the problem by banishing them both to the back.

One of the first things they started arguing over was who gets to go down the stairs first. They where about 2 and 4 when it started and it is one of the hardest for me to get my head around. The urge to scream “Who the f*** cares” is almost too strong to resist. This argument has now expanded to include who washes their hands first, who goes to bed first (although for this one they are both fighting for last place) and on a really bad day, who goes through the door first.

Again, this one usually starts early in the day with the cereal and carries on at each meal time, with added fights over who’s meal is “better” (measured by some standard I am not clear about). There are also regular fights about who has more toys, more Lego, more stickers, more friends and more adult attention. The last is particularly evident anytime a grandparent is visiting. Poor Grandad has on occasion ended up in the middle of an actual tug of war between the children.

Also known as she/he hit me first, this is one I never really know how to deal with. This fight only ever starts when I am out of the room. Both of my children have been known to lie to avoid getting in trouble, I never know who is telling the truth. As I rule I refuse to intervene when the complaint is along the lines of “He stuck his tongue out at me”, “She called me a poo face” or, the perennial favourite “He looked at me”. I also don’t intervene in accusations of physical harm that haven’t resulted in tears. Claims of “She pushed me” when he is still clearly standing on his own two feet are obviously exaggerated. I have had to accept that, short of installing CCTV, I will never really know “who did it”. Nor do I really care.

I sometimes ask Chris, who has a younger brother, if all of this is normal. He assures me that it is and in fact tells me that he and his brother were sometimes worse. It makes me feel really very sorry for my mother in law and endlessly grateful to my Mum for keeping me an only child.