Both of my children have been members of Cubs and really enjoyed it. As someone who had no experience of Scouting, I really wasn’t sure what to expect when they were first joining Cubs. Now that they’ve been having fun in with Scouting for a few years, and I myself have become a scouts volunteer, I have a much better idea of what’s involved, I though I’d share what it’s like to join Cub Scouts.

Cubs is one section of Scouts UK, which is an organisation that aims to support young people’s development through activities, many of which involve team work and getting outside. Scouts is split into three main sections. Beavers, Cubs and Scouts, which section you join depends on your age. Scouts operates all across the UK, as well as in many other countries.

What is the Cub Scout Age Range?

The age to start Cubs is between 8 and 10 and a half. Younger children than this go to the Beavers section (you can find out more in this Beavers Guide) and for children over this age, there is the Scouts section. There is some discretion around the Cub scouts age, so if a child has friends in Cubs but isn’t quite old enough yet then they might be allowed to join at a slightly younger age. If a child doesn’t feel quite ready to move up to Scouts then they might be allowed to stay in Cubs until they are a bit older.

Scout Groups run all over the country and so it’s likely that one will run where you live. You can look on the Scouts website to locate your nearest one. It is also worth asking friends or parents at school where their children go as your child might prefer to go with children they already know. Most Scout groups have sections for Beavers, Cubs and Scouts, but it will depend on local demand and the availability of volunteers to lead the sections.

GIrls can join Cubs. My daughter is a Cub and was a Beaver before that. They do everything alongside the boys. The only difference you might see is that on sleepovers the girls share a tent with each other rather than with the boys. My Daughter did consider the Brownies, Girl Guides route but as she prefers to play with boys joining Cubs made more sense for her. Our current Cub group has four girls in it and that seems to be around average.

How Much Does it Cost to Join Cub Scouts?

The charge for cubs is set locally by each group, although it’s influenced by the amount they need to pay to the central scouting body. Cubs is almost always cheaper than nearly any other children’s activity you’ll pay for. It’s usually charged termly and we currently pay £35 a term which covers an hour and a half a week.

Scouts is a charity and run by volunteers so all the money you pay goes to the running costs and providing activities for the children. If your child wants to attend but you will struggle to pay the fees or for the uniform or the occasional trips, do enquire with your local group as they set funds aside to support children from low income families to attend.

What does Getting Invested Mean at Cubs?

This one really stumped me when I first heard about it. Children joining cubs attend a few sessions to see if they like it and then, assuming they want to carry on, they are invested as Cubs. This is essentially a ceremony where they commit to the Cub Scout Promise and Cub Scout Law. The Cub Scout Promise does include a reference to God but there are variations that can be used for those of different, or no, religious backgrounds.

At the ceremony they also receive their scarf and woggle (which I’ll describe below) and their first badges.

Once your child decides they are definitely joining Cubs, they’ll need a uniform. Cubs wear a Scouts branded green polo shirt and  sweatshirt which can be purchased from the Scouts shop, Amazon or School Uniform suppliers. As mentioned above, help may be available if you will struggle with the cost of these.

You can buy navy blue Scout trousers but any dark coloured trousers are generally acceptable. My daughter wore leggings for a long time and my son quite often went in his school trousers (too lazy to get changed!).

Children also wear a scarf with the colours of their Scout Group and woggle which will reflect the group of six (called sixes) they belong to within the the Cub pack. These will be given to them when they are invested.

What Do Cubs Do?

Cubs usually takes place in the evenings although some groups meet at the weekend. Groups are run by volunteers who often aren’t available until after work, so sessions may be later than other activities your children do.

Within the Cub “pack” the Cubs are usually split into groups of around six, called sixes. These groups have a “sixer” who is the leader and a “seconder” who is leader in their absence. When Cubs arrive each week they start with an opening ceremony, which is usually led by one of the sixers and involves raising the flag.

There are usually some games to warm the Cubs up before they start the evenings main activity, which will often be work towards a badge. Some nights, activities will take place at the Scout Hut, other nights the group will go on visits to other places so you might need to drop them off and pick them up at different locations. Our children have been to local parks, foot golf, hiking in the local area, pet shops, supermarkets, into town as well as adventure centres for full day trips at the weekends.

When at the hut they might have visitors to teach them things or they might do experiments, cookery, art or sport. Almost everything is done in a very practical way, so its great for energetic kids.

The night ends with a closing ceremony, where the flag is lowered.

All cubs get their membership Award when they join and if they have already completed Beavers they may have the Chief Scouts Bronze Award. These are both Award Badges. While in Cubs they can work towards challenge awards in things like Teamwork, Our World and Adventure. Award badges each have a list of criteria that need to be met before they are awarded. The badges for becoming a Sixer and Seconder are also award badges.

Activity Badges are generally quicker to achieve and have a shorter list of criteria than the Award Badges. They include things like animal care, chef, fire safety, hobbies, local knowledge and photography.

Staged badges are for things that might be done on a regular basis like nights away, hiking, community impact and emergency aid.

The Benefits of Joining Cubs

Cubs is a great activity for all children but will particularly benefit those who need to build their confidence as the structure of setting challenges and then helping to active them works really well. If you have a child who is struggling socially at school I would also suggest Cubs as a great way of making different friends, particularly if you send them to a group where none of their classmates go.

Children who have high energy levels will often find Cubs more enjoyable than some other after school activities because it’s very practical. It can also be a great way of getting low energy kids moving.

The activities run by Cubs are great for developing problem solving skills and the fact that many things are done in groups means that they also have a chance to develop teamwork and leadership skills.

If you’re trying to decide if your child should go to Cubs I’d definitely recommend giving it a go. The first few sessions  are usually free and even if you pay for a term, it’s much cheaper than most kid’s activities these days. 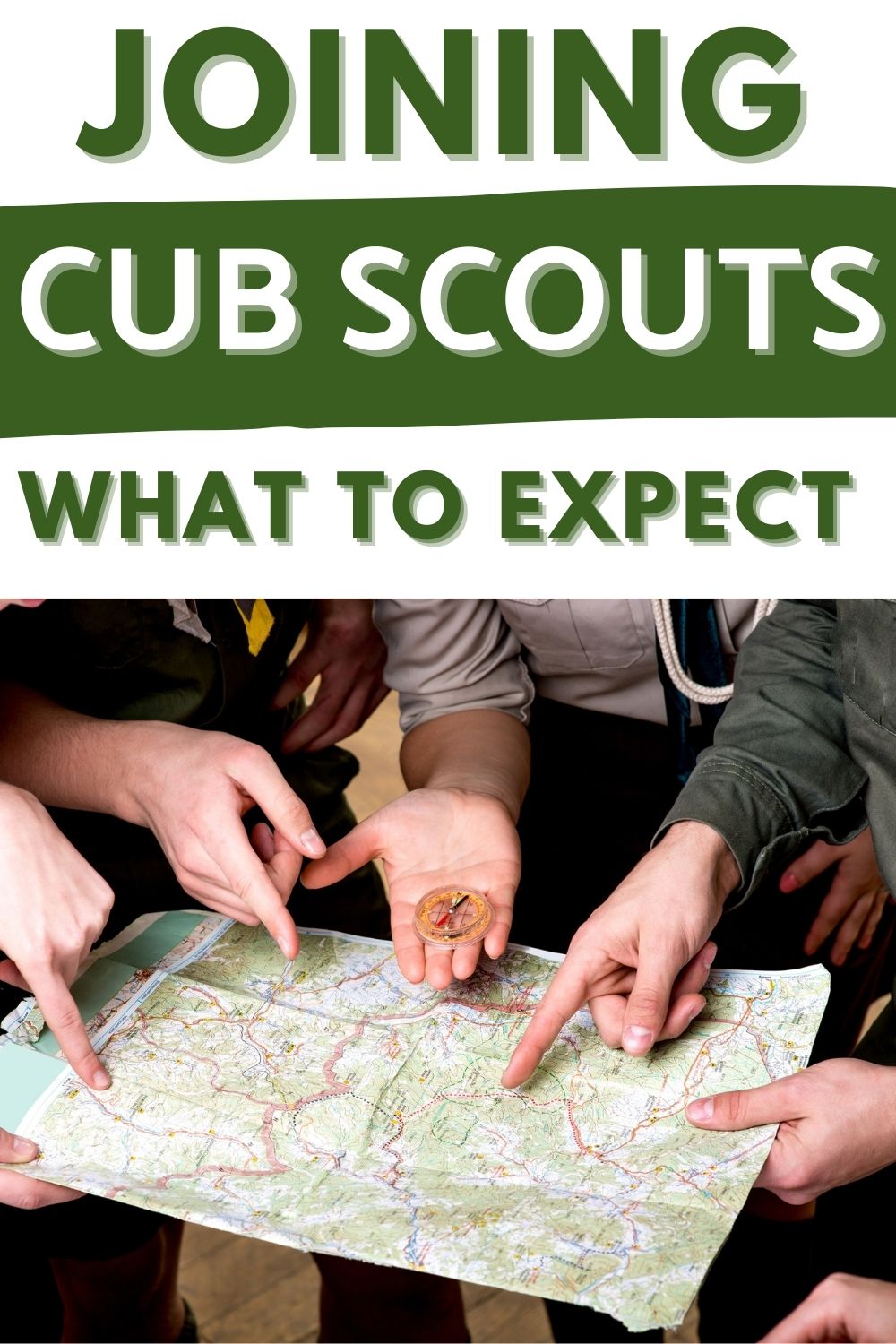