You are here: Home / Older Children / School and Learning / Educational Kids TV You Can Let Them Binge Watch Guilt Free 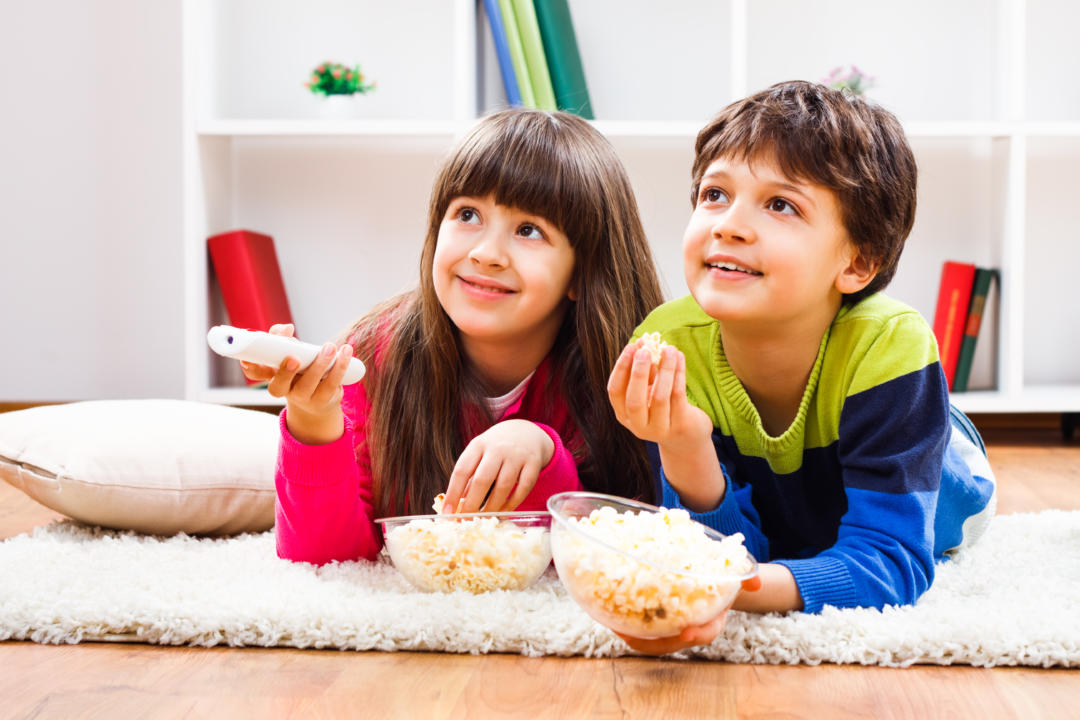 If you’re stuck at home with the kids, and you’ve run out of energy for craft, baking, messy play and board games, here is a list of educational kids TV you can let them binge watch (mum) guilt free. I’ve tried to stick to shows that are currently available but things can change. I’ve updated this post based on the recent additions to IPlayer.

To be fair, you could probably just stick CBBC on all day and be fairly confident your kids we’re learning something but below are my top picks for their most educational shows.

Netflix have a pretty good selection of educational shows that will teach children stuff while keeping them entertained. You can also check out this list of family shows on Netflix

Not a huge selection of educational shows but two very good ones to try out.

If you’ve got Sky then there are lots of wide and wonderful shows your older kids might enjoy, the Discovery Channel has some of the best.

In addition to it’s TV shows, Netflix also has some great documentary films that are suitable for kids, including the BBCs Our Planet.

If you’ve got other suggestions for educational kids TV I’d love to hear them in the comments and if you don’t want to put the TV on, check out my post about Gifts for kids in lockdown. If the school holidays have arrived and you’re still at a loss, checkout these fun ideas. 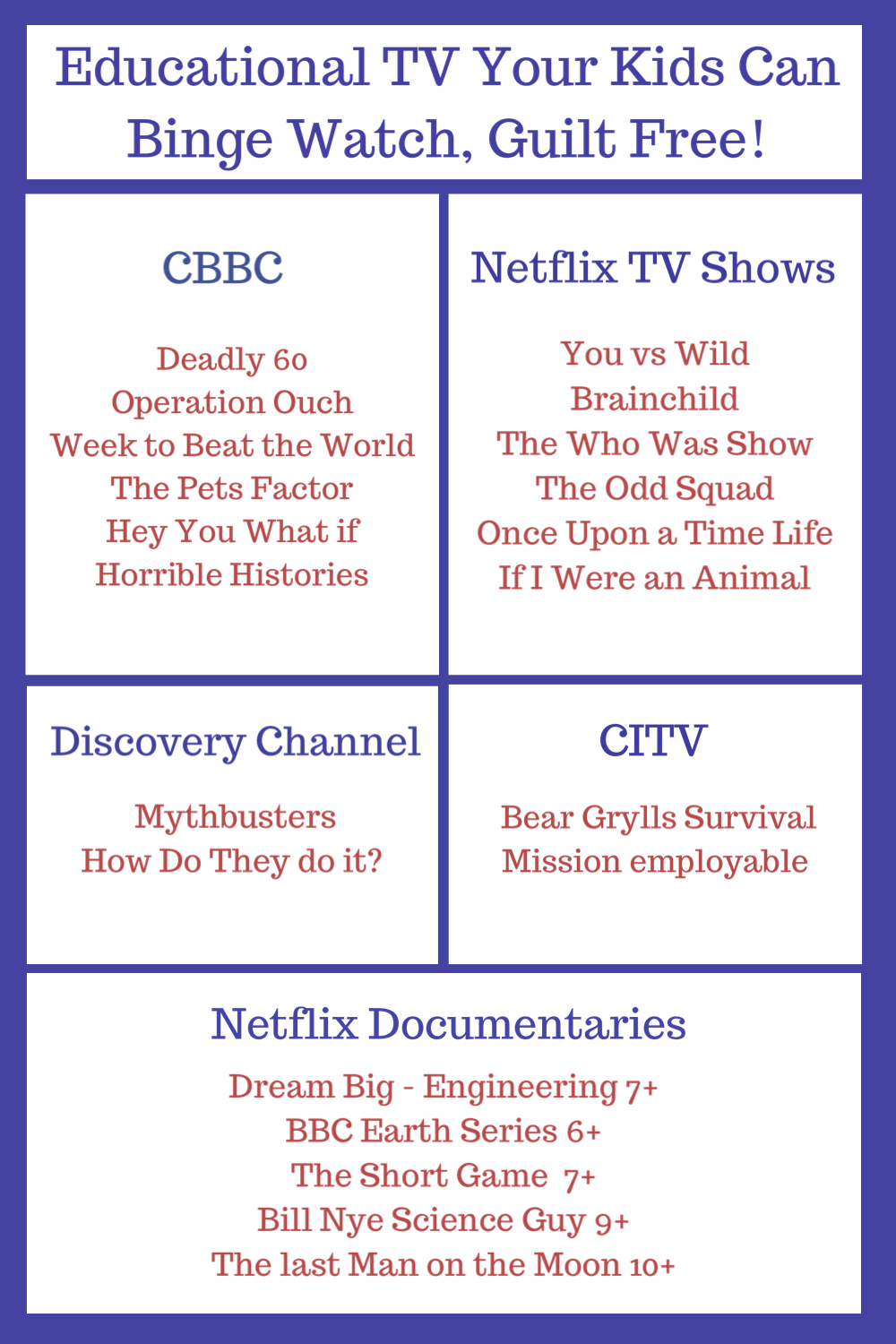