You are here: Home / Older Children / Why We’ve Thrown the Curriculum Out of the Window for the Rest of Term 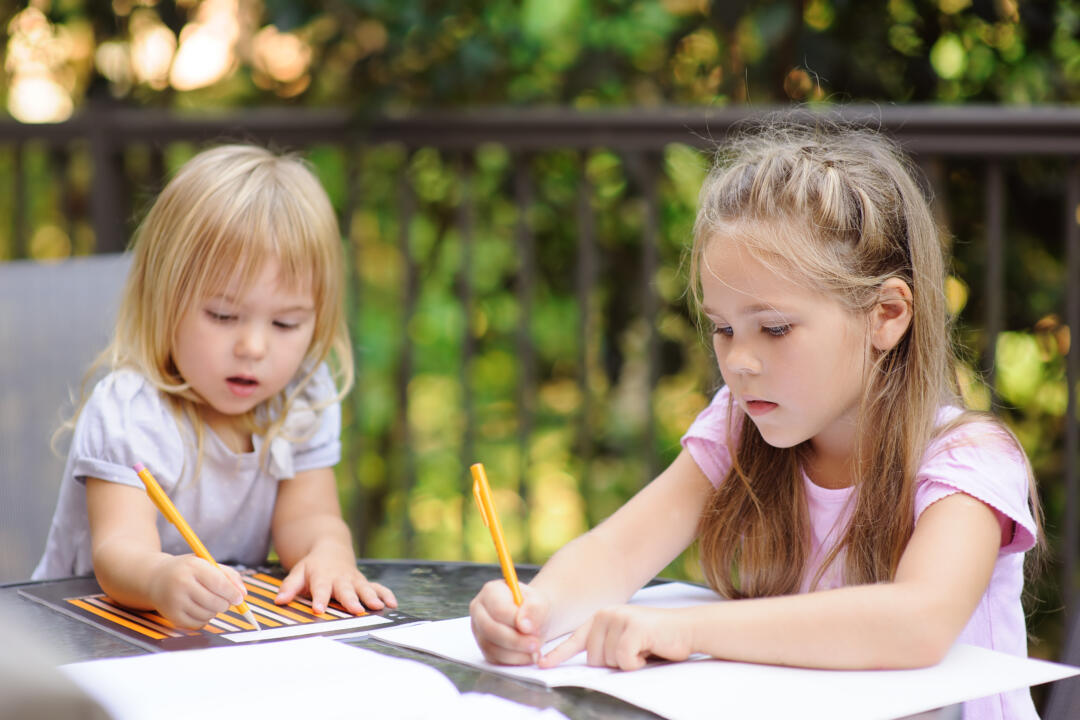 My kids have been brilliant during lockdown. While they have missed their friends and their activities and been sad not to see family, they have coped well. We’ve taken a very structured approach to school work, purely because structure and outline suits us a family. While there was been the odd grumble about school work, they were completing most stuff happily until half term. Since we came back to school work after the break, things seem to have shifted.

Girl Child, who is normally enthusiastic about everything and well able to get on with her work alone started to need prompting for every sentence. Boy Child, who always needs some encouragement, seemed unable to engage with anything. Even activities that I expected them to find quite fun, like researching graffiti, seemed to be a chore.

I carried on for a bit, thinking maybe we were just struggling to get back into it after the break, but things continued to go down hill. While I had previously been enjoying home schooling, I was now waking up dreading it. The time at spent preparing at the weekends felt like a burden and when they didn’t appreciate the effort I was putting in, I felt resentment.

Everyday, I would would poke and prod and cajole them to produce the required piece of work but I could see they weren’t really learning anything. It felt like we were just doing it to tick the boxes.

Worse than that, I realised it was damaging my relationship with the children. In particular the relationship between myself and Boy Child. English work was ending in tears everyday. He was angry with me for making him do it and I was angry at him for not just getting on with it. We had some pretty big arguments where we both lost our tempers. It was clearly time for a change.

Having taught the kids one to one for three months, I realised that I was now in a much better place to know what they needed educationally. One is in infants and one is in juniors and both schools have made it clear that mental health comes first. One of the teachers has said in the Facebook group, “Do what you can and we’ll do the rest when we’re back”. This meant I didn’t feel any pressure to carry on with something that wasn’t working for us.

What we’re doing Instead

While our structured day had run until about 2.30 before, I decided I wanted to keep the whole afternoon for free play and a bit of screen time.

English has been the biggest struggle with both children. Boy Child has been hating the numerous comprehensions he’s been set and Girl Child has had enough of being asked to “write a sentence using a a verb and an adverb” or similar. They have both lost a huge amount of writing stamina during lockdown and that was something I was keen to address. I decided we would have a daily writing prompt and the children would be asked to write 5 sentences on either that topic or another of their choosing. I have made the topics things they will enjoy such as describe your favourite animal, describe your dream bedroom, explain Minecraft to me etc.

I have identified a few gaps in their knowledge during lockdown including telling the time, vowels and some handwriting issues so we’ll do a few short sessions on these too. We’re also planning some project work based on the ideas in this blog post.

What Did the Children Think

I explained to the children that I could see they were struggling so we were going to take a more relaxed approach to homeschooling for the rest of the term. I showed them the new timetable and they were pretty enthusiastic. They were however, disappointed to see that PE (which usually involves football with Daddy) and the educational TV show had been removed from the schedule. We discussed it and agreed to bring those back although it did mean that we couldn’t quite fit everything into the morning.

We’ve been following the new timetable for a week now and things have felt much more relaxed. Girl Child in particular has enjoyed writing on the different topics. Boy Child has taken advantage of the extra free time in the afternoon to visit my Mum who has now bubbled with us. We have three weeks left of homeschooling, I’m hoping we’ll be able,to carry on with this schedule until the summer holidays but if we are struggling I won’t hesitate to relax things further.