You are here: Home / Life in General / Seven Things You Didn’t Know About Me 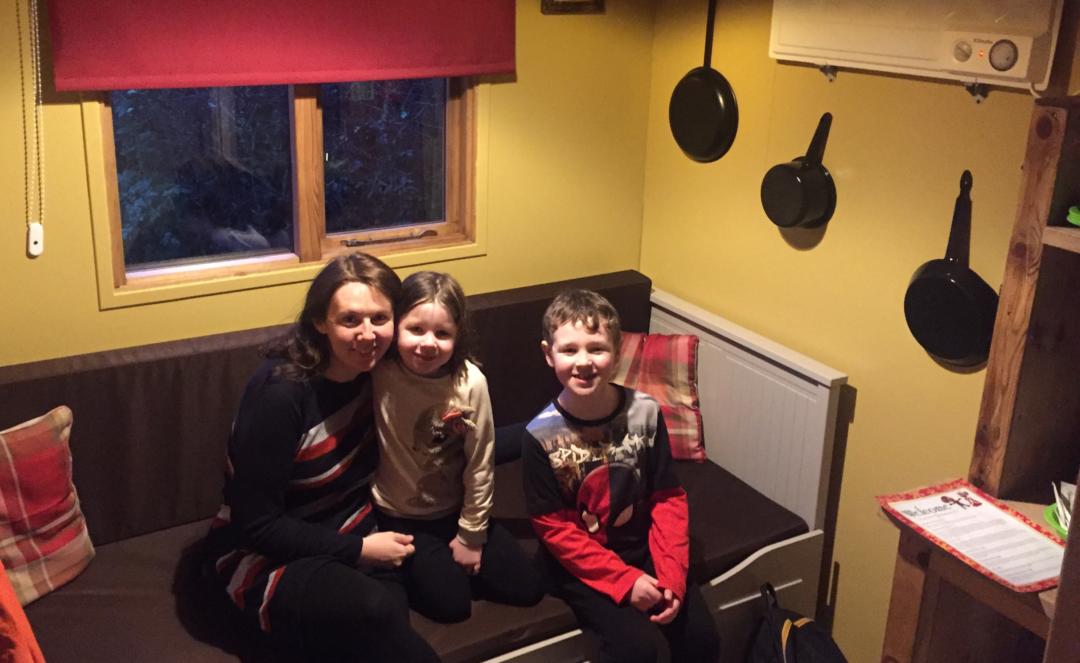 Anita from Brazen Mummy Writes has kindly awarded me with the Versatile  Blogger Award. This is something that bloggers can award each other and then we write a blog post telling the person who awarded us it,  7 things they might not have know about us. We then get to award the Versatile Blogger Award to some more bloggers.

So without further ado, here are seven things about me.

I trained to be a Careers Adviser but it turned out to be the wrong career.

Oh the irony! When I finished Uni it was a toss up between careers guidance and librarianship. I chose careers guidance because the training was shorter. I hated it, left after year and ended up as a librarian.

I’ve been with my husband since we were 15.

Yep, longer for murder and all that. Luckily I quite like him and would take 20 odd years with him over a prison sentence any day. He did actually date most of my friends before me but I was the lucky one that stuck.

I’ve never been on a plane.

And as a follow up to that, I’m not really interested in travel. I’m not scared of planes and would happily fly if there was somewhere I wanted to go but, I’m not interested in laying on a beach or visiting places, so have never really bothered. I know, I’m weird.

I was a horsey child.

My childhood activity was horse riding and actually had a horse until I was 25. It’s not something I talk about much because people tend to think it must mean I’m a bit posh. I’m not, I worked in exchange for rides at my local riding school and didn’t have my own until I was old enough to pay for it myself. I still miss it but suspect the fear of hurting yourself that develops when you’re an adult would prevent me from being any good at it these days.

When I smoked, I was a dedicated smoker. I also really hated it (smoking and migraines are a bad mix) so of the 15 years I smoked for I was probably trying to quit for half of them. I last smoked the day before I found out I was pregnant with my first child and can’t imagine smoking again now. The thought of being desperate for a fix but unable to leave the child unattended makes me shudder.

I love learning stuff. I managed to stay in full time education until I was nearly 25 and remained in some kind of part time education continuously until I was 30. Since I became self employed the way I learn has changed, but I am still learning. Now a days I teach myself things via the internet, books, You Tube and online challenges and I would say being able to teach myself pretty much anything is my super power.

I didn’t discover Gin until I was nearly 40

And I can’t believe I’ve been missing out all this time! Over the years, I’ve tried lots of different alcohol but, while there were things I was happy to drink on a night out, I didn’t really like any of them so didn’t tend to drink very often. Gin has been all the rage for a few years now but I’d never tried it, I finally accepted a Gin & Tonic at a friends house and was shocked to discover I liked it. Not just, I could drink it, but I actually liked drinking it. Now when people talk about relaxing at the end of a long week with a drink, I don’t feel so left out.

All about a Mummy

Naomi from Trips with a Tot,

Kate from Confessions of a New Mummy,

Karina from Mums the Nerd

Fariba from Mixed Up Mama

I look forward to reading 7 things about you!