You are here: Home / Parenting Life & Humour / The Best Gifts for Kids to Play with at Home 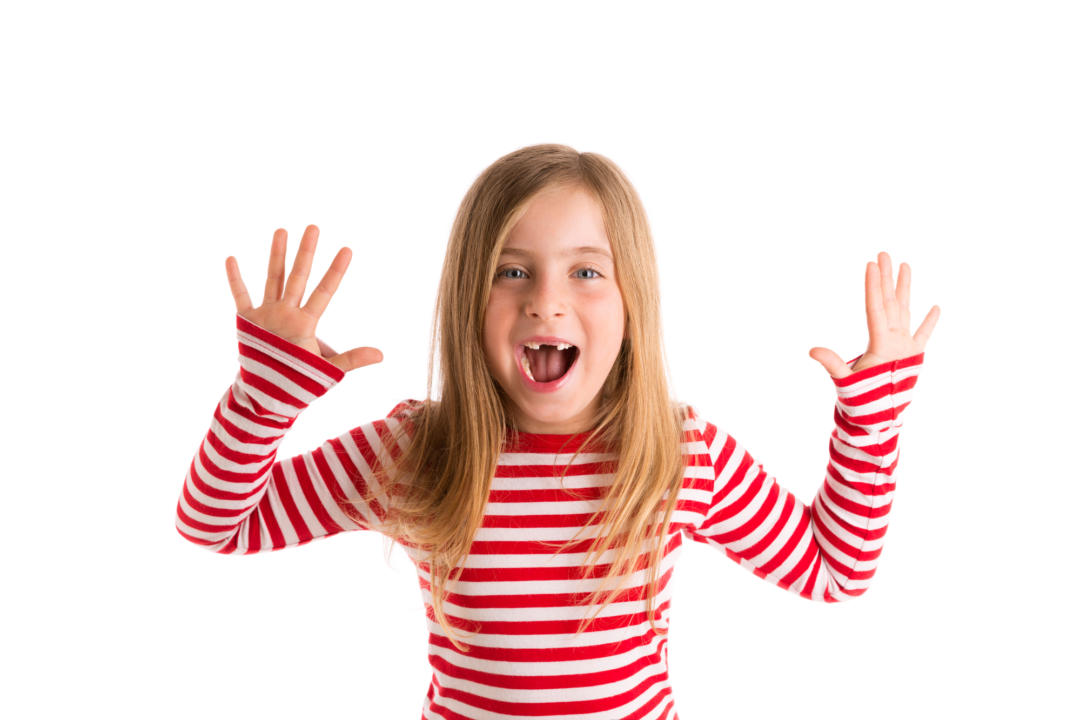 Being stuck at home can mean only one thing. Boredom. While I’m usually keen on being frugal, my first instinct was to throw money at the problem. When we were faced with some time at home I decided to spend the money on some things to help keep them entertained . Here’s what I bought as well as some other ideas for things to buy to keep kids entertained at home.

I chose to buy some gymnastics equipment as Girl Child has recently started gymnastics and was really missing it, but actually Boy Child has really enjoyed it too. We bought a gymnastics bar*, which Girl Child was spinning 360 degrees around within hours of getting it. We also bought a beam* which she uses to practice her balance and does some routines on.

I was also very tempted to get an air track*, I know they would love it but was a bit worried about how it work work with our puppy!

Since then Boy Child has seen rebounders* for practicing football and wants one of those. We’d love to get him one but they are a bit expensive at the moment.

We’ve had an extensive collection of nerf guns for years but they really are great for lockdown when the whole family can have nerf battles. We also have this set of inflatables* to hide behind and a nerf vest*. Goggles* are sensible too although sun glasses will work at a push!

We’ve had some great fun with chalk over the last few weeks. We used chunky, egg shaped chalks* to colour the blocks on our driveway and leave messages for passers by. We’ve also seen things like hopscotch drawn one the street for people to do on their daily walks and the kids are keen to give that a go too.

Chalk markers* are fab because you can use them to draw on windows or mirrors. While we haven’t created any masterpieces, we all have fun drawing designs and pictures on our windows with them.

We’ve been really lucky to have some nice weather during lockdown in the UK and my kids have been making the most of it by playing with water. We have a paddling pool* and water guns. We have also just bought this water slide thingy* that we’re really excited about trying it out on the next sunny day.

If you have younger children then I highly recommend an aquaplay* which my kids loved when they were smaller.

My kids love our archery set*. We normally take it on camping holidays but decided to get it out since we were stuck at home. It’s great for developing hand eye coordination and because our kids are fairly evenly matched in skill, it doesn’t cause too many arguments.

We don’t have one. We are tempted. We’ve always limited screen times to two hours a day at weekends and none during the week (unless it’s the school holidays) so it hasn’t seemed like a worthwhile investment but they would really love one so we are considering it.

If you’d like some other ideas, check out my posts about toys for each age group. If you’re looking for more equipment to keep the kids active during at home have a look at these great pieces of equipment.