You are here: Home / Parenting Life & Humour / Kids Vs Phone 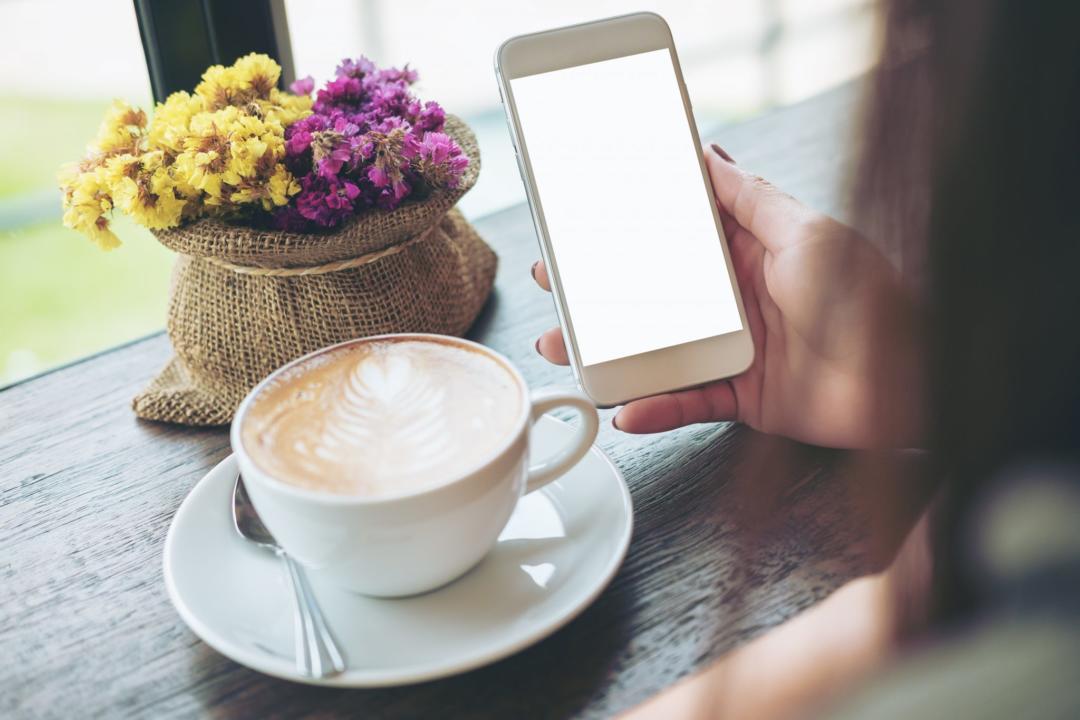 The press always seems to be full of warnings about the dire consequences of our over use of technology. In particular the impact it has on our children. For a long time I’ve tried to ignore it, preferring to stick my head in the sand to examining the impact of my own phone use. However I’ve decided it’s time to take an honest look at how much of my day I’m staring at a screen and how that might be effecting my children.

I’ve always been fond of the term “benign neglect” when it comes to raising my children. Leaving them to pretty much do there own thing as long as they’re safe. I regularly practice this at the park, while my children play I either look at my phone or read a book. When I read a book I feel virtuous. I’m happy, the kids are happy and I’m setting a good example for them. When I use my phone, I feel bad, like all the other Mums in the park are judging me. Why is that? Technology is a massive part of our lives now so why does it seem less wholesome than reading a book?

When I was little, in the morning my Mum would simultaneously watch the Breakfast News while reading the paper. When I get up, I scroll through Facebook while I drink my tea. It’s my way of easing myself in to the day. Surely it’s the modern day equivalent of what my Mum used to do? Particularly as, if the TV is on, the kids want their nonsense programmes on so it’s the only way I have any idea what’s going on in the world.

The phrase “It takes a village” has become popular in parenting. Referring to the fact we can’t do it alone. Of course most people don’t have a village anymore. Lots of people don’t even have there family close by. Our phones go some way to remedying that, allowing us to keep in touch despite the distance. They allow us to ask “Doctor Google” in the absence of the advice of our elders. They give us a virtual village. No one would suggest it’s better than a real village but it is better than no village at all.

I’m a work at home mum and my phone is what allows me to work around my children, allowing me to pick them up from school and attend all of the special assemblies, classroom snapshots and events. In the days before technology and modern conveniences like washing machines and freezers, Mums would be ignoring their kids because they were busy. What’s the difference between ignoring a child because your working on your phone to earn money and ignoring a child because you’re hand washing the families clothes? Is the problem not really with technology, but with the epidemic of “Mum Guilt” we’re all suffering from?

So those are my justifications for using my phone all the time. But what would my children say? I haven’t dared to ask them and I don’t suppose the historical context of parenting would really interest them. I worry that they would say I’m too busy working on my phone to watch them show me their latest karate move. I worry that they might say they don’t feel they can talk to me because I’m too busy. I also question what kind of example I’m setting for them. Am I making them think that technology matters more than people? More than them? I love my work so dip in to it at all hours of the day but am I teaching them to be workaholics who will be unable to switch off when they are adults?

And if I’m being honest, I’m not always working when I’m on my phone. Sometimes I’m researching how to help one of the children with a particular problem. Very noble but it could usually wait till they’re in bed. Sometimes I’m just having a scroll through Facebook or chatting with a friend. The truth is my phone really helped me when the children were young and I felt isolated. It helped break up the tedium of nappy changes and playing peekaboo. I think that’s why I’ve avoided thinking about how much I use it for so long.

I want to cut back on my phone use. I really do. I never actually doubted that that would be the conclusion I’d reach once I allowed myself to think about it. I’m going to make a plan that still allows me to work and stay connected while making sure that, some of the time, I’m completely present with the children. Although that time definitely won’t be first thing in the morning when I’m having my first cup of tea. Some things are sacred.

A version of this post first appeared on Huffpost.