Every Christmas, between what we give them, what Santa brings in their stockings, gifts from family, friends, teachers, second cousins, twice removed and long lost aunts, my children probably get nearly 100 new things. By the new year, 90% of them have been forgotten. What follows is a list of gifts for 4-7 year olds […] 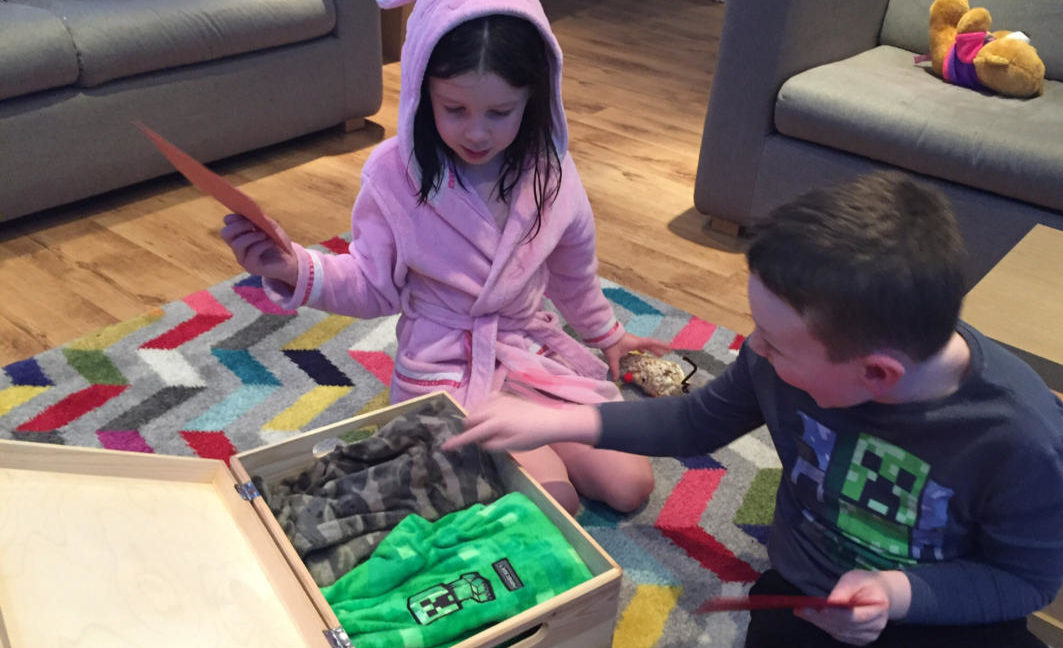 As previously mentioned, I’m an only child. The sibling relationship is a mystery to me. One minute they’re playing happily, the next they’re trying to attack each other with forks when my back is turned. Their lives often seem like a never ending game of one-upmanship related to who has the bigger piece of cake, […] 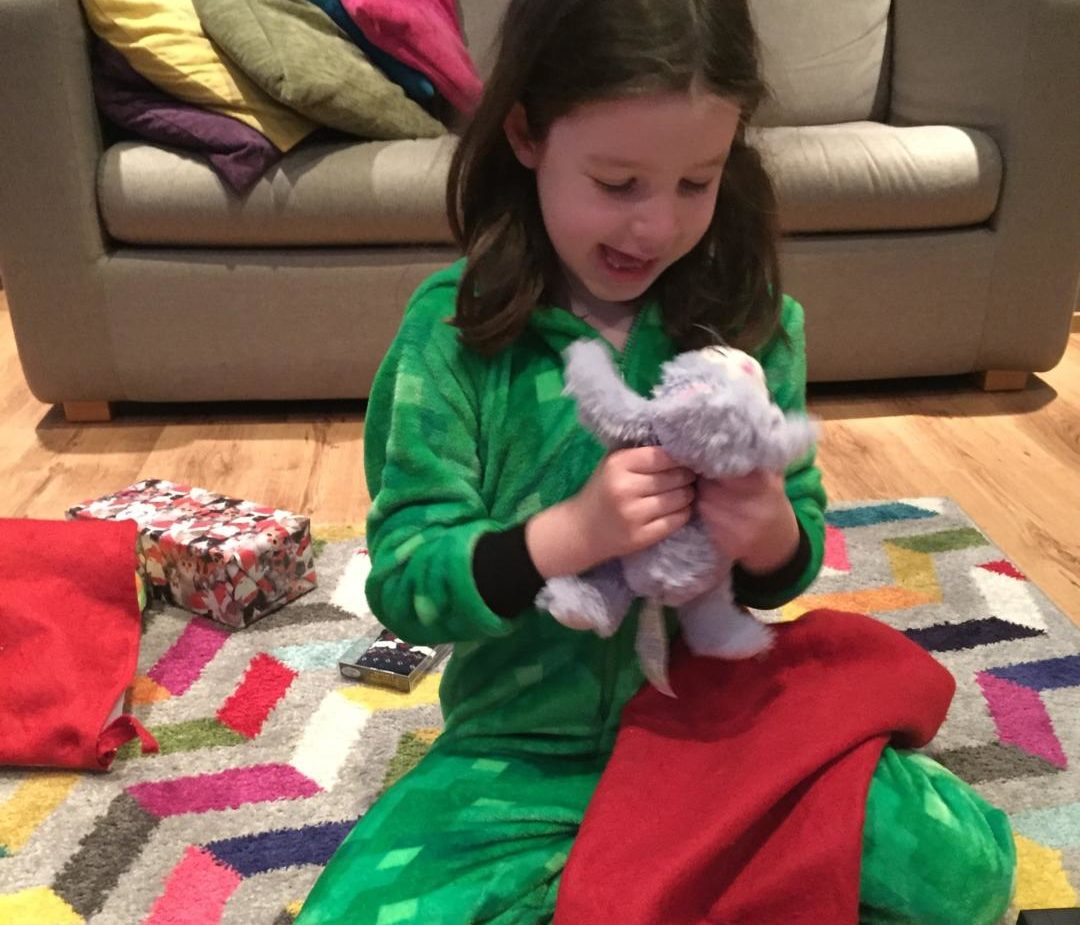 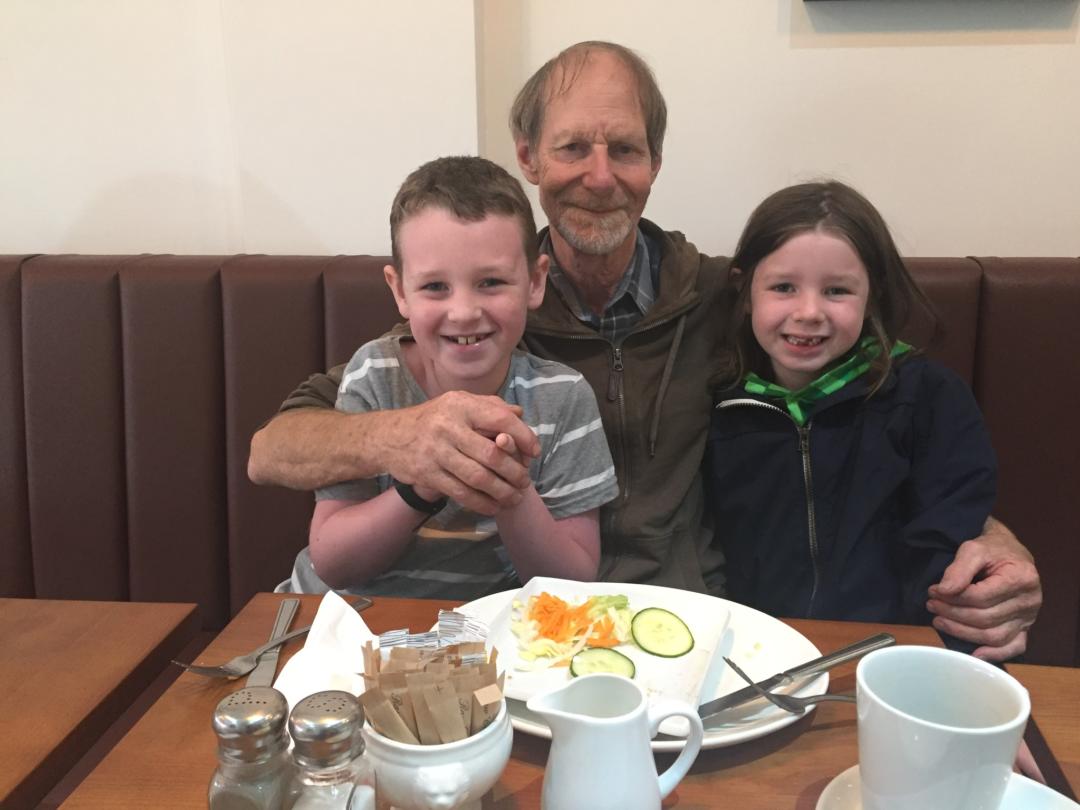 Last week I was chatting to a friend at the school about grandparents. She told me a story about how, when her Dad and Step Mum were looking after her kids, they cooked sausages for dinner. She has three girls and when all the sausages had been shared out evenly, there was one left. Instead […] 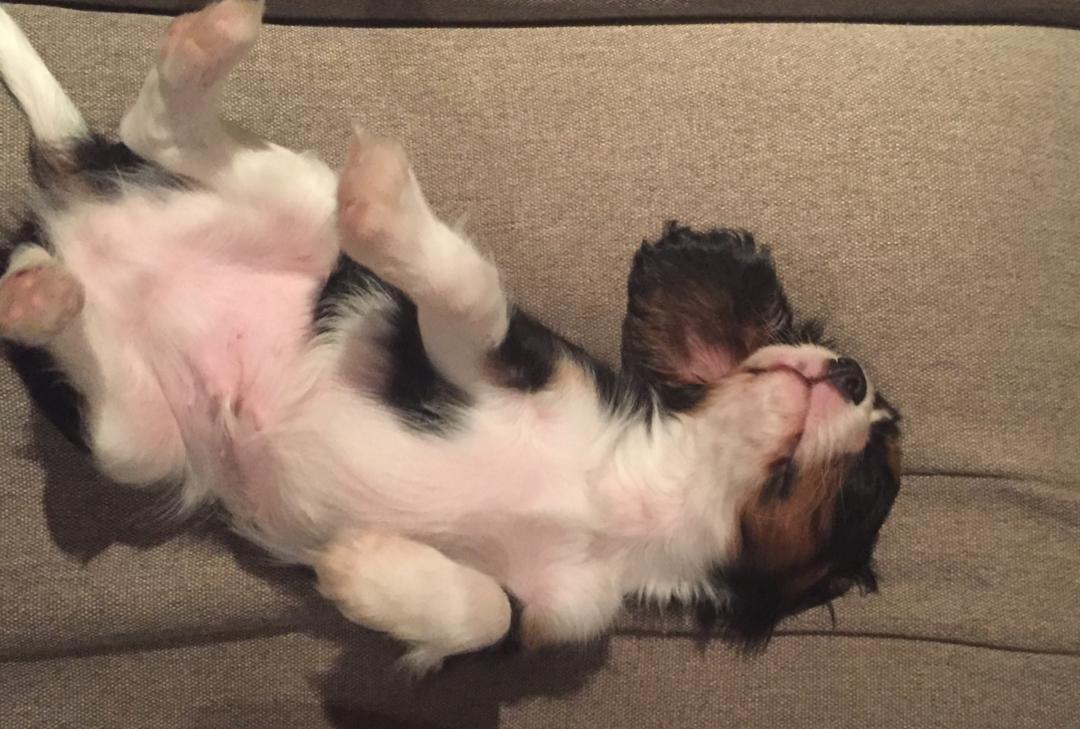