While parenting in the early years can be physically exhausting, parenting older children can be emotionally exhausting. Once they’re at school they have a part of their lives that is separate to yours, with problems you can’t instantly solve for them.

In this section you’ll find posts about sleeping, eating, anxiety and the challenges of raising lefties when you’re both righties! 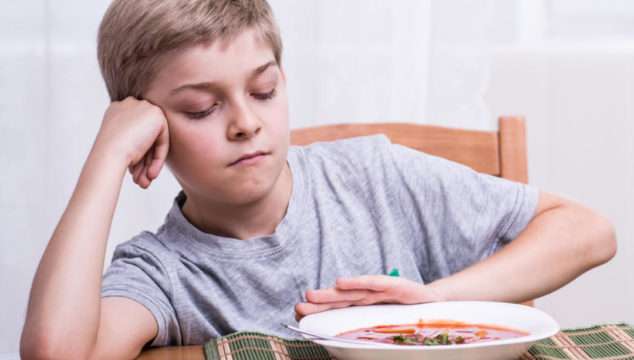 When you have a child that eats only a very limited range of foods, it can be very, very stressful as a parent. Especially if that range of foods seems to be shrinking by the day. Mealtimes can become torture and you may spend all your time cooking things that end up in the bin. […] 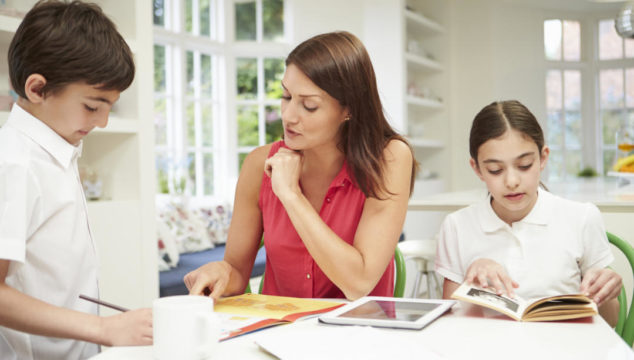 While I am in general loving parenting in the primary years, it does have its moments. Here’s the low down on what to expect in your child’s primary school years. A is for After School Activities  While you previously had all day to take your children to activities, you now have to fit them in […] 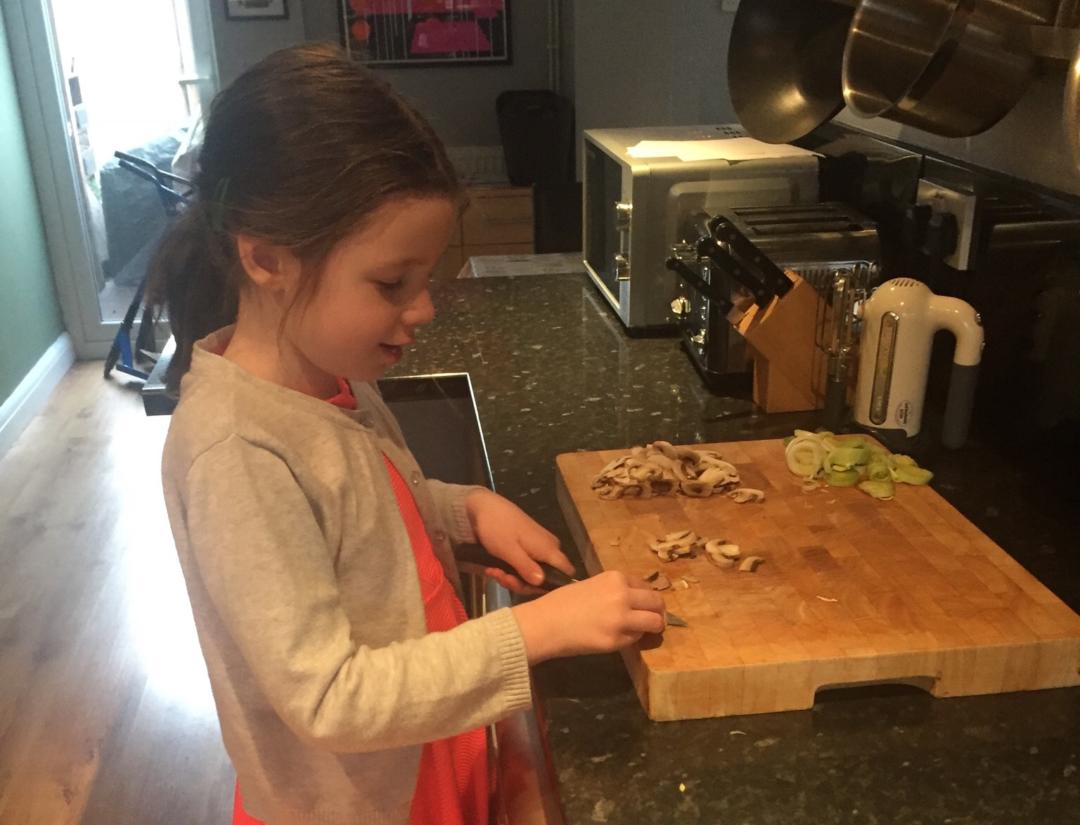 Chris and I are both right handed. Boy Child and Girl Child are both left handed. I hadn’t really considered left or right handedness to be of particular relevance to parenting until I found myself trying to reverse stuff like using knives and forks in order to teach them how to eat their dinner. Doing […] 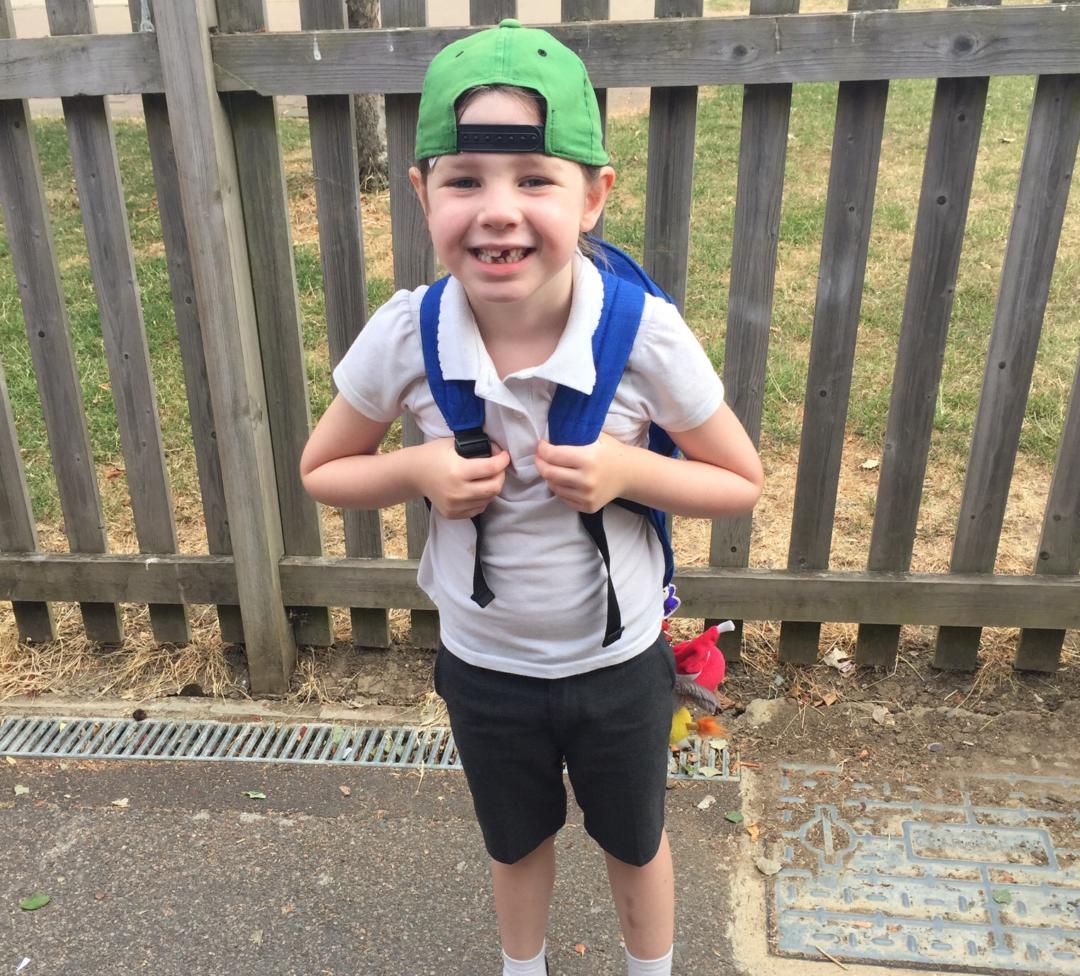 Let me start by saying, While I’ve titled this post “raising a Tomboy daughter”, I’m not very keen on the phrase “Tomboy”. A more accurate description of my daughter is “A girl who prefers things that were traditionally aimed at boys”. That is a bit of a mouthful so, for the purposes of brevity (and […] 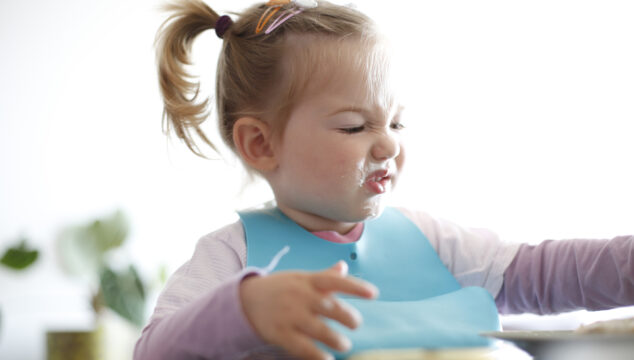