You are here: Home / Older Children / School and Learning / I’m not Homeschooling Again and You Can’t Make Me! 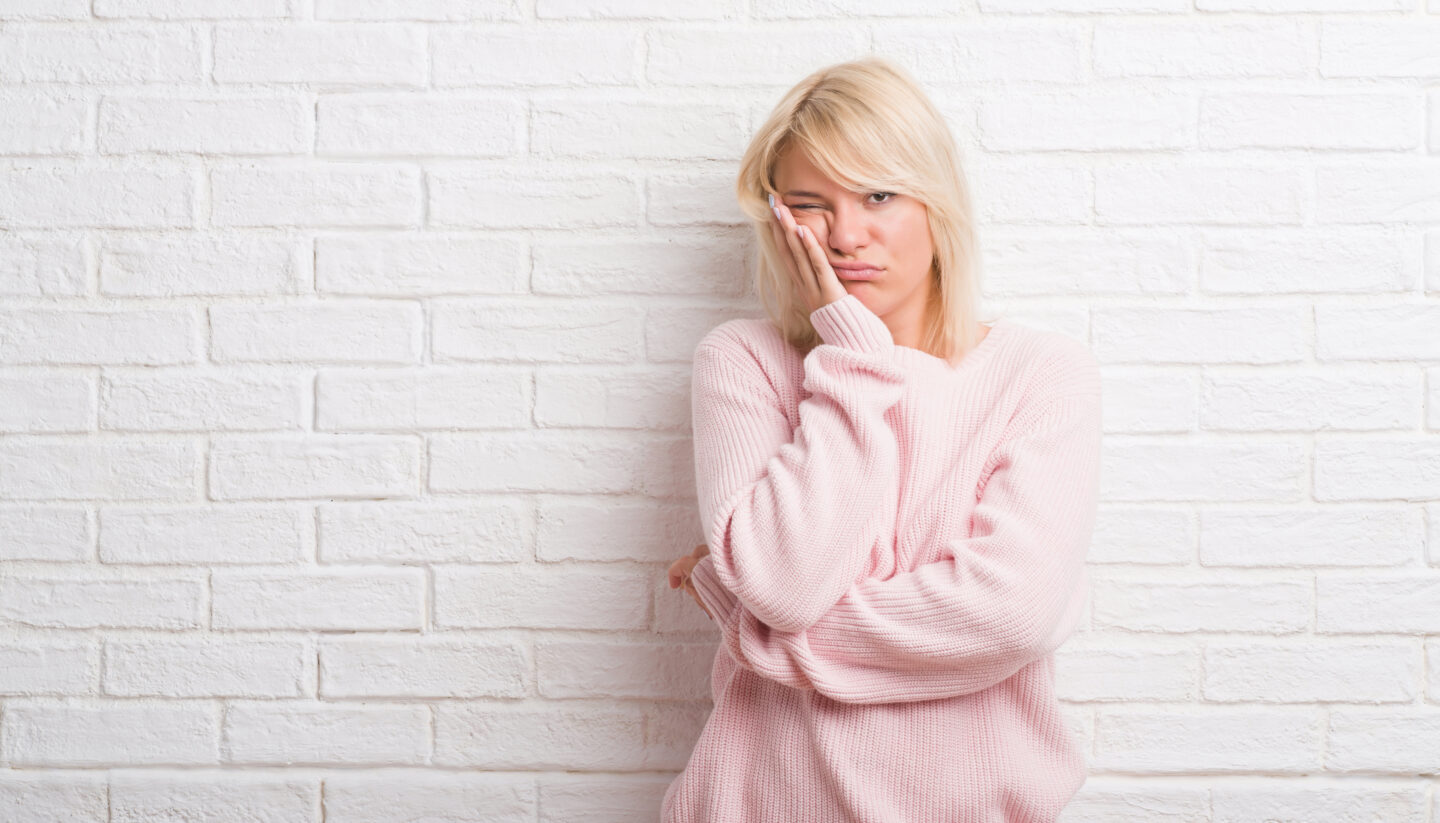 There is foot stamping, toys being thrown out of prams and general tantrum throwing going in my house, and this time it’s not the kids. I live in mid Essex which means no in person school for my 8 and 10 year old and I am not happy about it. While I totally support the decision and think it’s necessary, the thought of homeschooling again just makes me cry.

Back in March in 2020, I embraced home schooling. Generally I’m pretty good accepting the things I can’t change and making the best of them. I planned fun and educational activities, I created colour coded timetables, I took the kids for their daily walk, we did all of the work set by school and even caught up on a few bits we were behind with. As time went on, things went down hill. My oldest found it harder and harder to engage with school work. My workload as a distance learning tutor increased. My youngest missed her friends more and more.

By the May half term I knew I needed to change things. I made adjustment after adjustment to our schedule but everyone was still miserable. By the last 3 weeks of terms I’d thrown the curriculum out of the window. Educational board games and online maths were as close as we got to formal learning.

The worst part of it was the deterioration of my relationship with the children, especially my oldest. At least one of us ended up crying most days. I am ashamed when I think back to some of the fights we had. There were times I was literally in tears begging him to do the work set by school. In hindsight I think he just genuinely couldn’t make himself do it, but at the time I wasn’t in a place where I could see that.

My daughter was enthusiastic to begin with and remained quite happy to complete her work most of the time but by the end even she was begging to not do yet another comprehension.

Realising What was Coming

While a Christmas in tier 4 wasn’t exactly my first choice, it was the slowly dawning realisation that my children wouldn’t be going back to school in January that really ruined Christmas for me. Throughout the pandemic I’ve generally been quite strict with myself about how much COVID related media I consume, but once it became clear what a big problem the new variant is, I was checking constantly for news about schools reopening. The half an hour or so between it being announced that some primary schools wouldn’t be going back and the list of those schools being released was torture.

As well as being worried about my children dealing with home schooling again, I’m upset for myself. I had plans. Plans I was excited about. Plans that required time and peace and quiet. I should of course have realised, making plans is a bad idea these days. The trouble with that is I love planning. It’s also how I cope when things are difficult. I plan and organise to feel in control. The only way I’ve found to cope with this new school closure is to stomp about saying “I’m not homeschooling and you can’t make me”.

A Plan, of Sorts

Now that I’ve had some time to adjust, I accept that not homeschooling at all is probably unrealistic. My son is in year 6 and so, in theory at least, has SATS coming up and, much as I’ve told him the results aren’t important, he feels they are.  My daughter enjoys her school work and would miss learning if we did none. Rather than not home schooling, we’ll do the absolute minimum. This, combined with an amount of screen time that would have horrified me a year ago, will allow us all to retain our sanity and my son and I to maintain the relationship we’ve spent the last six months rebuilding.

I definitely think that everyone has found different bits of the pandemic harder than others and I suspect that the next 3 months might turn out to be the most challenging for me but I will keep reminding myself that the children will catch up, no one ever died of too much screen time and this too, eventually, will pass.