You are here: Home / Parenting Life & Humour / Seasonal Posts / Gifts for 4-7 year olds that Will Still be Played with After Boxing Day 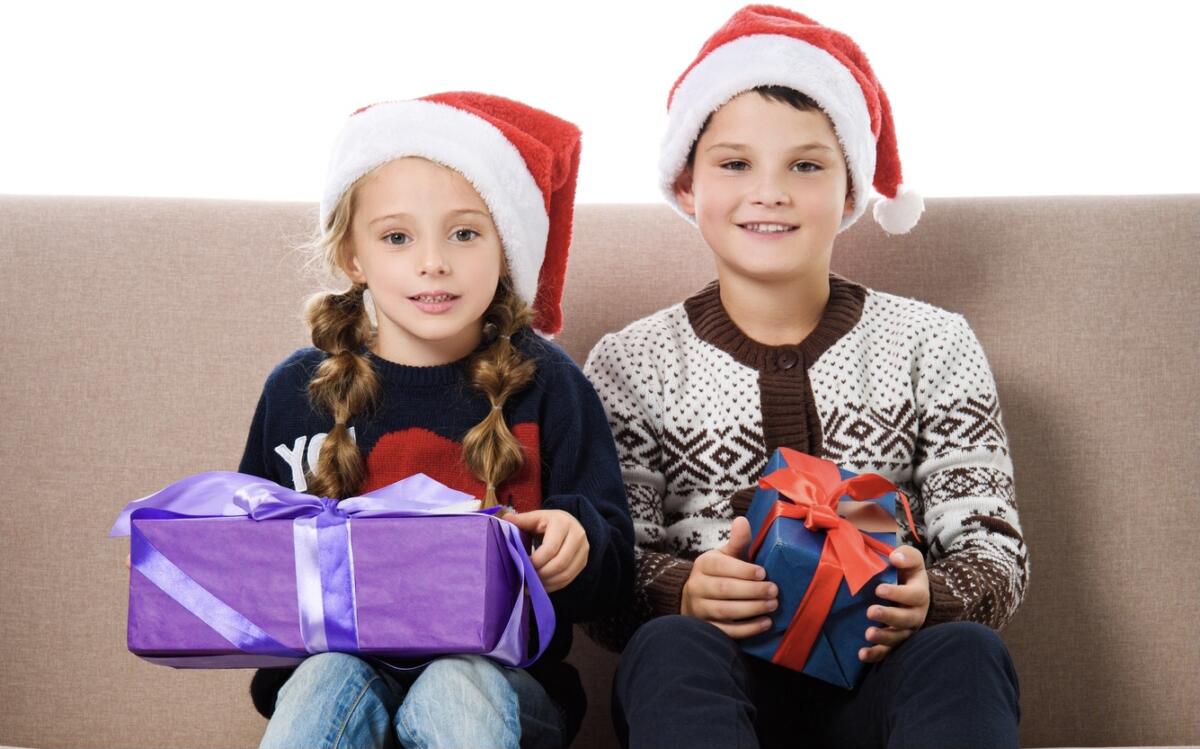 Every Christmas, between what we give them, what Santa brings in their stockings, gifts from family, friends, teachers, second cousins, twice removed and long lost aunts, my children probably get nearly 100 new things. By the new year, 90% of them have been forgotten. What follows is a list of gifts for 4-7 year olds that my children actually carried on playing with after the excitement of unwrapping them wore off. For more ideas you can also check out my list of essential toys for 5 to 19 year olds.

I bought this straw and connector set* for my kids the year they were 3 and 5 and at 7 and 9 they were still playing with it from time to time. It’s fun because you can build much larger things than you can with other building sets but it also lacks away into a small container so doesn’t take up much room. They use it to build towers, make forts and create robot suits.

Magnetic building tiles* used to be really expensive but have come right down in price over the last few years. The kids spend ages building with these and they are usually the first thing that comes out when they have friends round. the pieces are fairly large so you don’t loose them as easily as you do with Lego and they feel less hazardous when you have younger children around. You can also keep adding to them each year to allow them to build more complicated stuff.

Girl Child was given a Paw Patrol walkie talkie set when she was about 3 and both kids loved it, so much so that I recently replaced them a more grown up set which we plan to use for camping in the summer too.

My daughter loves her roller skates and will often spend most of the day in them, skating about the house (the joys of laminate floors!) They are one of her most used Christmas gifts from last year. If you’re child is just starting out I would suggest adjustable roller skates* that can grow with them.

Dobble* is a card game that tests your ability to match icons on the cards quicker than the other players. We all love playing this as a family because the youngest as just as likely to win as the oldest. You can also buy a Harry Potter themed* version.

I know, I know, you don’t want to increase the noise levels in your house any further but my kids really do love their guitars* and they aren’t as expensive as you’d imagine. They regularly set up there own little band, often using these microphones which they also love.

Most Children around this age are ready to move on from the lean to steer style micro scooter to the next level, most often a stunt scooter although it’s unlikely they’ll be doing many stunts to start with! My children both have Land Surfers* and they’ve been really great. You might also want to invest in a new helmet* to go with their cool new scooter.

My kids love all of their VTech products but my favourite is the watch*. The kids love playing the games, in particular the one that mimics Pokemon Go so gets them moving around. They also love taking photos and videos on them. We also have the VTech Camera* which is great fun too.

Who doesn’t love a remote control car? I remember loving mine as a child and remember how excited my kids where when they first tried one. Once they are this age, it’s worth investing in a really cool one. My favourite is this all terrain, double sided, amphibious one*!

Girl Child was always really found of her magnetic drawing board* so when she outgrew it, an LCD Writing Tablet* seemed like the natural next step. She loves the fact that where she draws changes colour and makes me take photos of her favourites which is at least easier to store than her paper drawings!

No list of gifts for 4-7 year olds would be complete without Lego. While we usually buy sets that are themed to whatever there current interests are, in reality it all just gets added to the main box and used to make their own inventions. I love the Lego Creator* sets that can be made into more than one thing.

So, if you want to get some longevity out of your Christmas presents this year, those are my suggestions for gifts for 4-7 year olds. You could also use them as sibling gifts for your children to give each other.