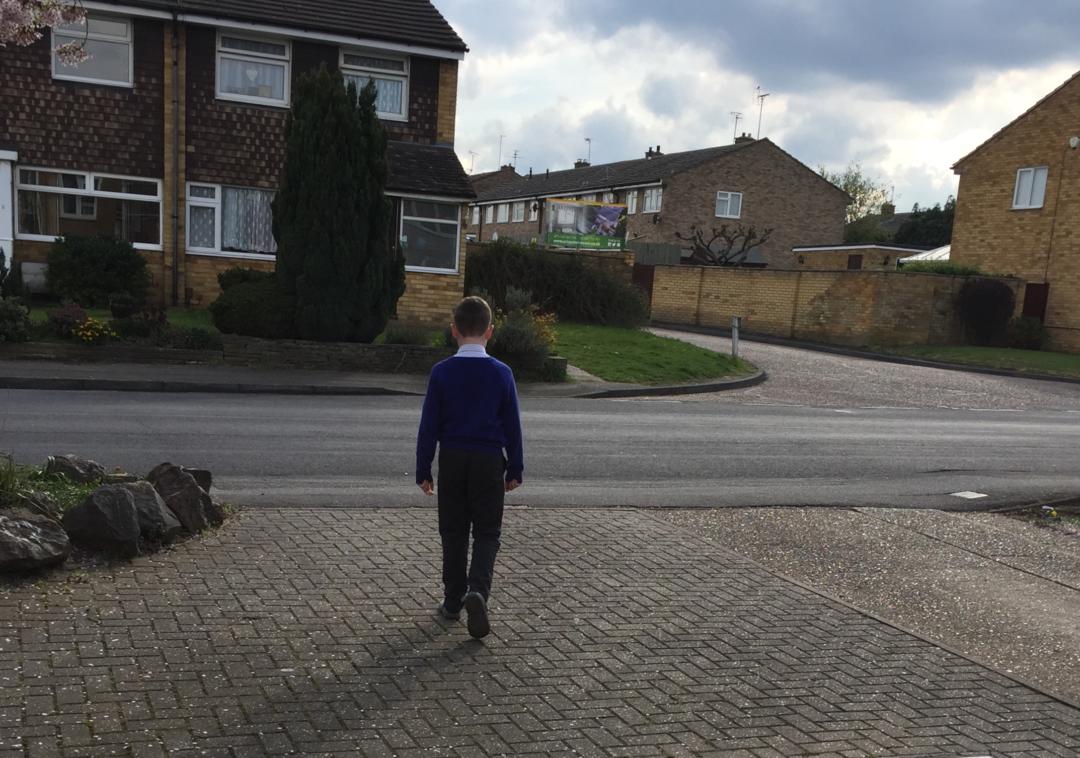 Boy Child is 8 now and we’ve decided it’s time to let him play outside unsupervised. Some of his friends are starting to play out, he really wanted to join them and often complained he was bored at home. I was certainly playing by his age and I’m keen for him to have some of […] 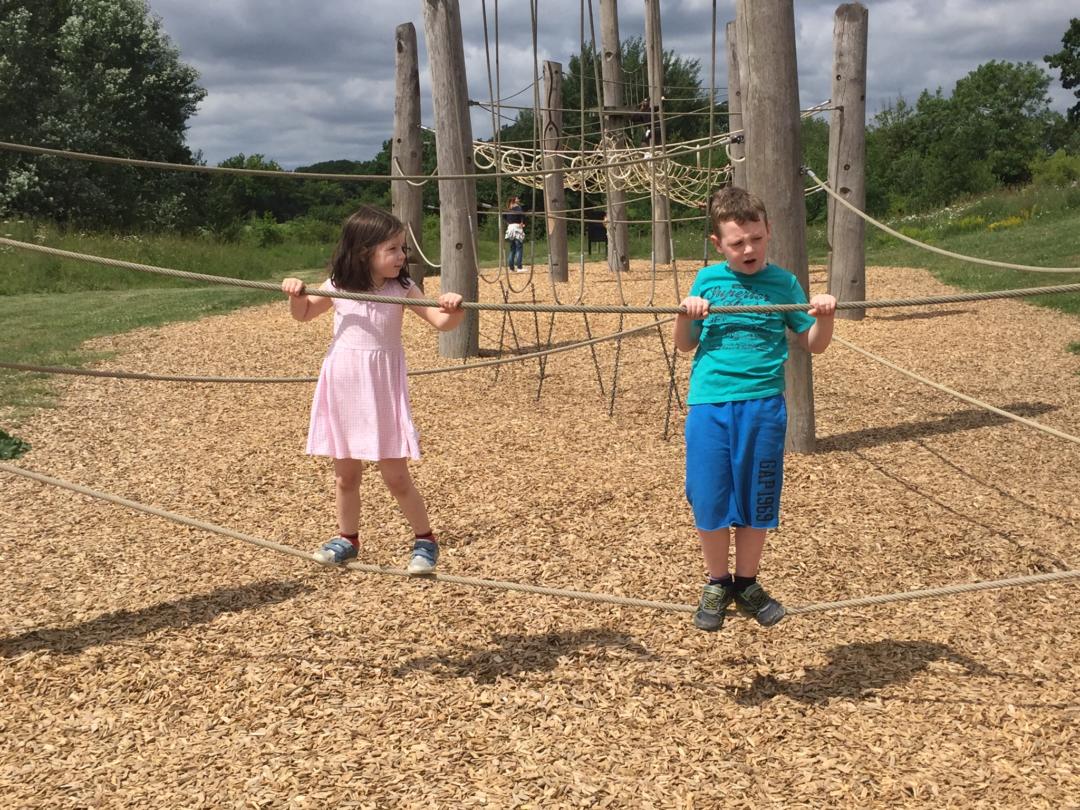 When someone says the phrase “Free Range Parenting” The image that comes to mind is probably one of kids in the woods, building dens, possibly with bowl haircuts and wearing clothes from the 1980s. I would argue that free range kids are actually a lot more than that. For me, it’s about giving children freedom […]