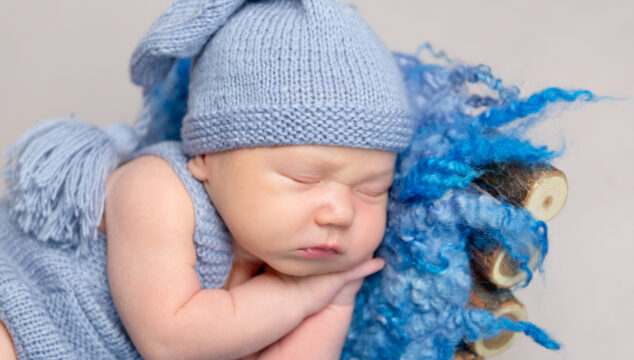 Roman is strong boys name that has grown steadily in popularity in the last 20 years. If you plan to use it for your son, here are some good middle names for Roman. Top ten middle names for Roman: Roman Aurelias Roman Rylan Roman Nelson Roman Maddox Roman Owen Roman Jonas Roman Neo Roman Thomas […] 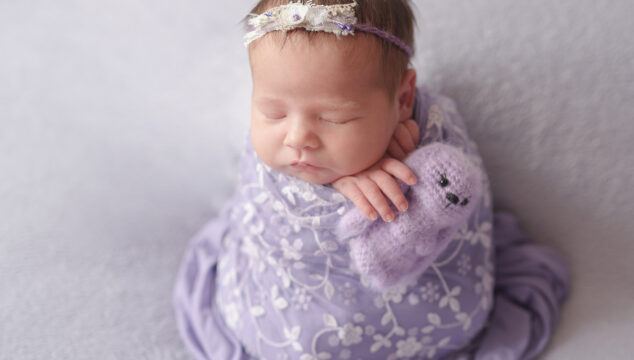 June is a traditional girls name that has become more popular recently, in part because of the character named June in the hit series “The Handmaid’s Tale” based on the novel by Margaret Atwood. If you plan to use it for your daughter, here are some good middle names for June. Top ten middle names […] 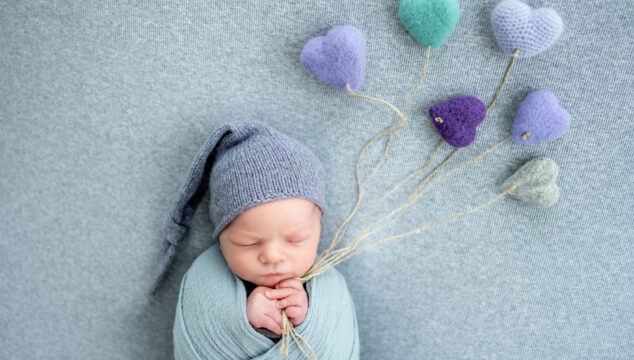 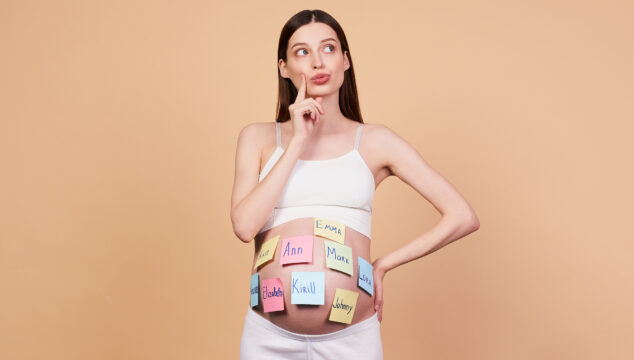 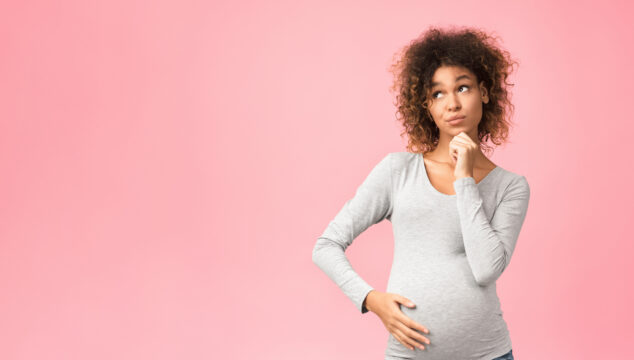 While a middle name isn’t legally required, most parents do choose one for their child. Here are some tips for choosing a name combination, including a middle name that will work well with your chosen first name and your last name. Use Alliteration to Create a Pleasant Sounding Name One way you can create name […]