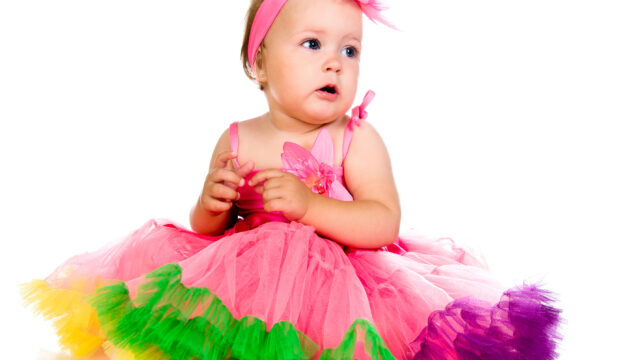 The name Tatum started out as a surname but more recently it has become popular as a first name. While the name is unisex, this post is focussed on middle names for girls called Tatum, if you’re having a boy, you can check out these middle names for boys called Tatum. The ten best girls […] 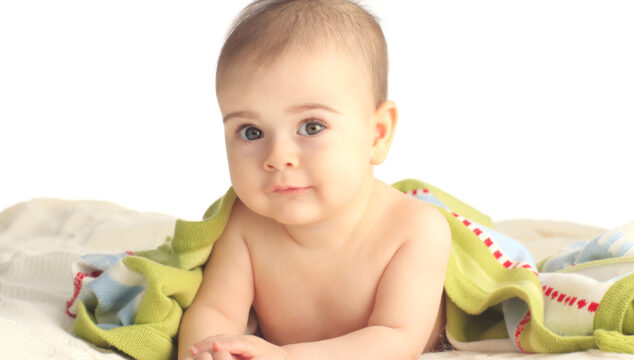 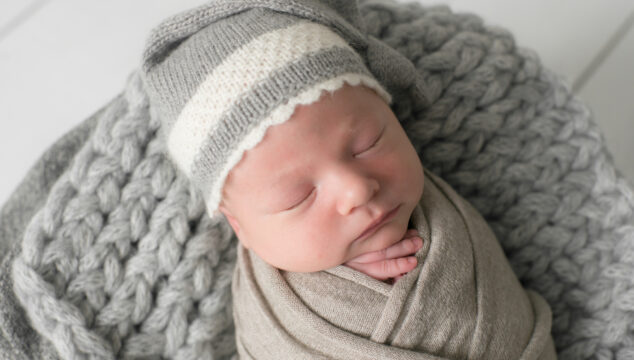 The name Walker has been growing in popularity as part of the trend for choosing first names that are also surnames. If you’ve chosen it for your son, here are some great middle names for Walker. Top ten middle names for Walker: Walker Wade Walker Callum Walker Beckett Walker Cole Walker Jackson Walker Maverick Walker […] 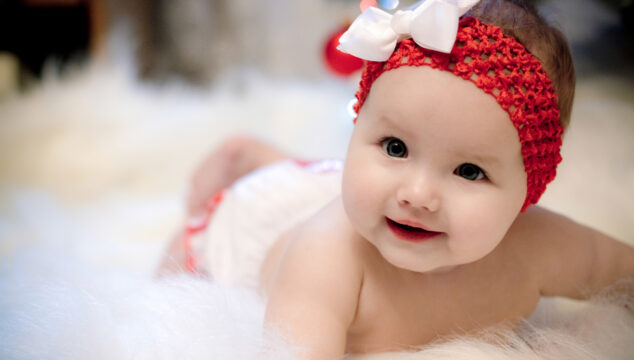 Serena is a pretty girls name that has become more well known because of it being the name of one of the main characters in “Handmaid’s Tale”. If you’ve chosen it for your daughter, here are some great middle names for Serena. Top ten middle names for Serena: Serena Sophia Serena Rosalie Serena Nadine Serena […] 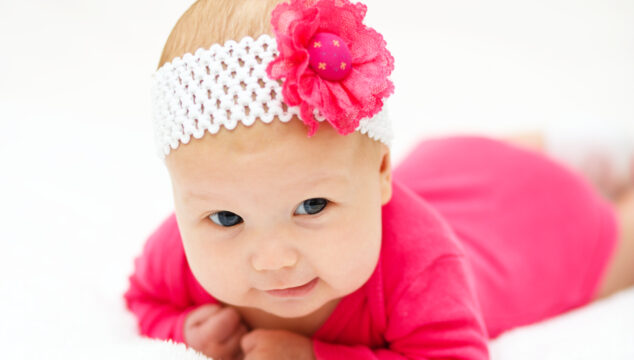 Lena is a simple but pretty girls name that was very popular in the 1900s and is now becoming more popular again. If you’ve chosen it for your daughter, here are some great middle names for Lena. Top ten middle names for Lena: Lena Lucia Lena Natalia Lena Teagan Lena Amelia Lena Francesca Lena Delphine […]