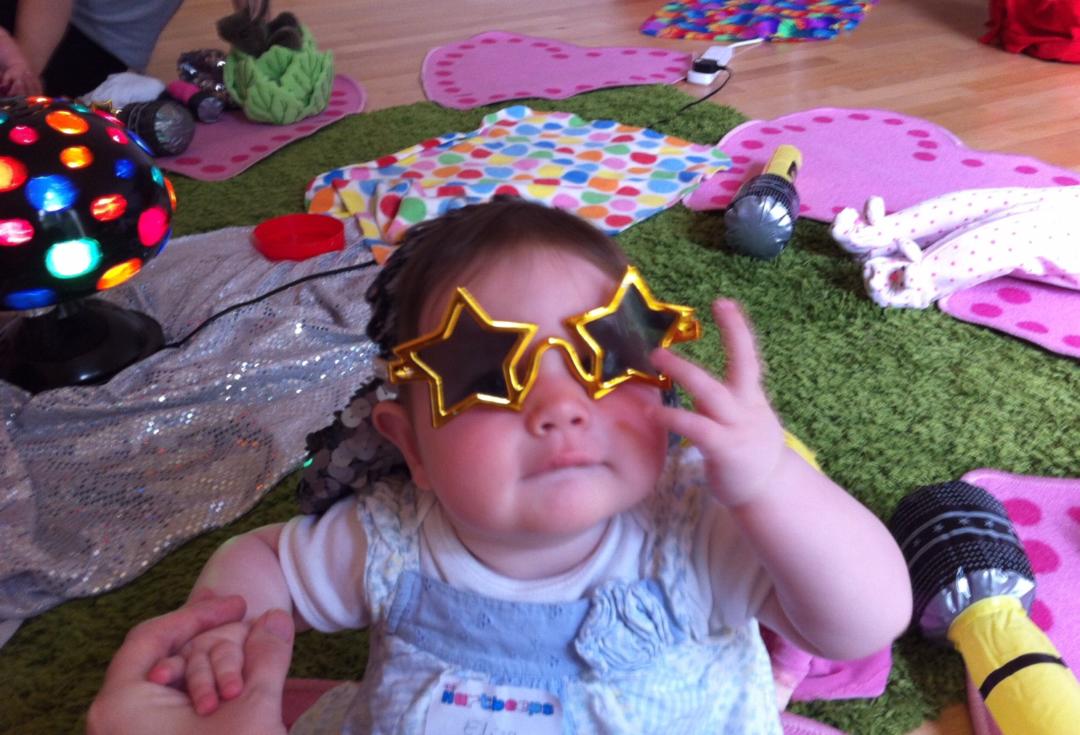 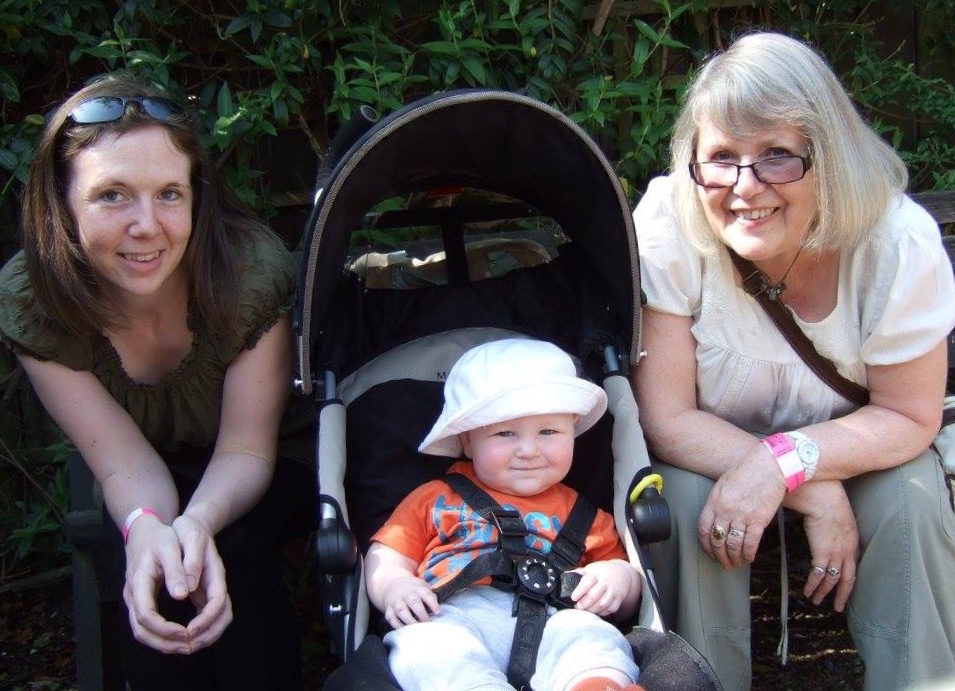 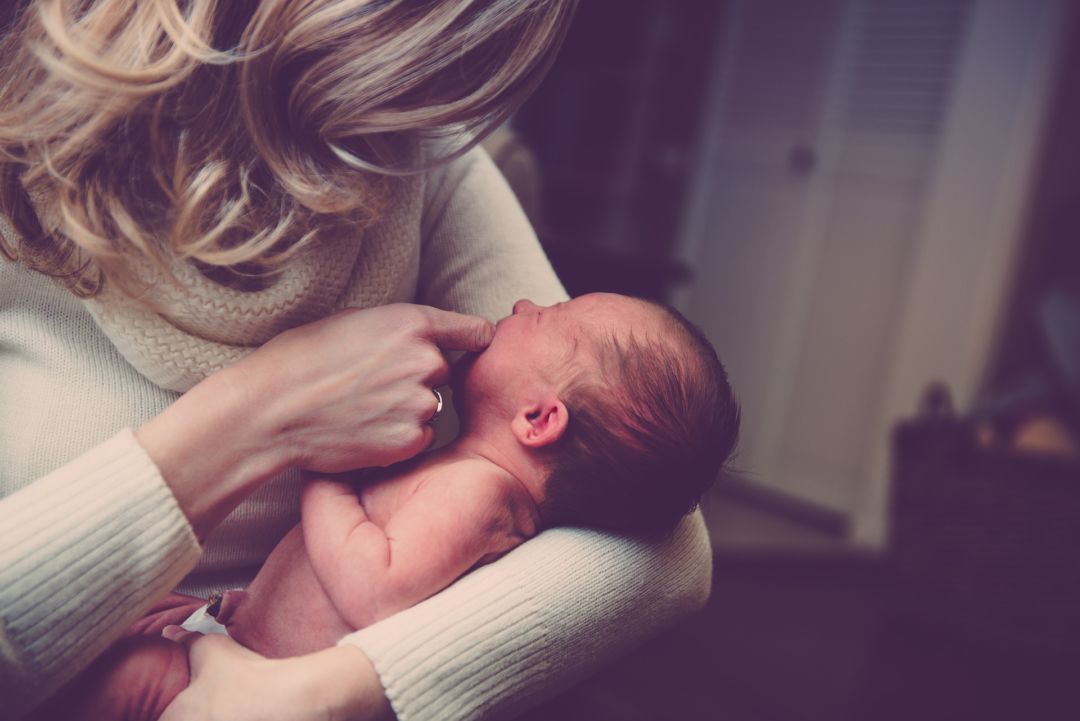 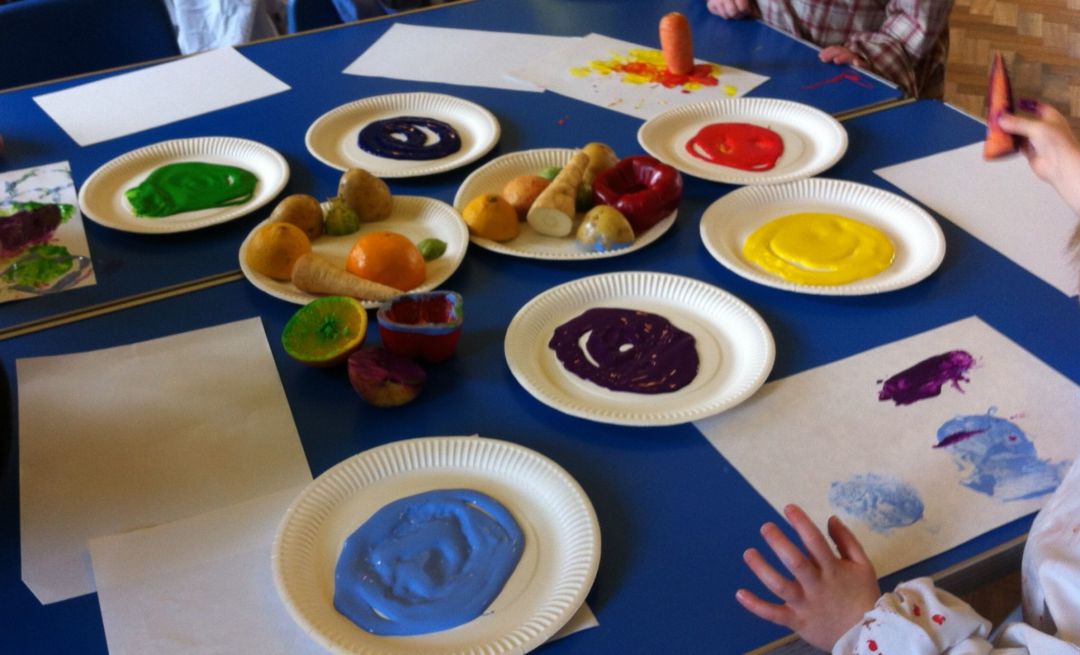 Toddler group crafts are great because the children get to express themselves and take something home at the end. I’ve included four ideas here but don’t forget, toddlers will have a great time with some crayons and colouring sheets too. Personally I prefer open ended activities where the children choose their own way of creating but […]

Everyone knows, kids love to snack. I think that’s why toddler food activities always go down well with them. Here are my favourite food based toddler group activities from my 3 years running a group. Don’t forget, when planning food based activities for a toddler group, you’ll need to be able to provide allergen information […]