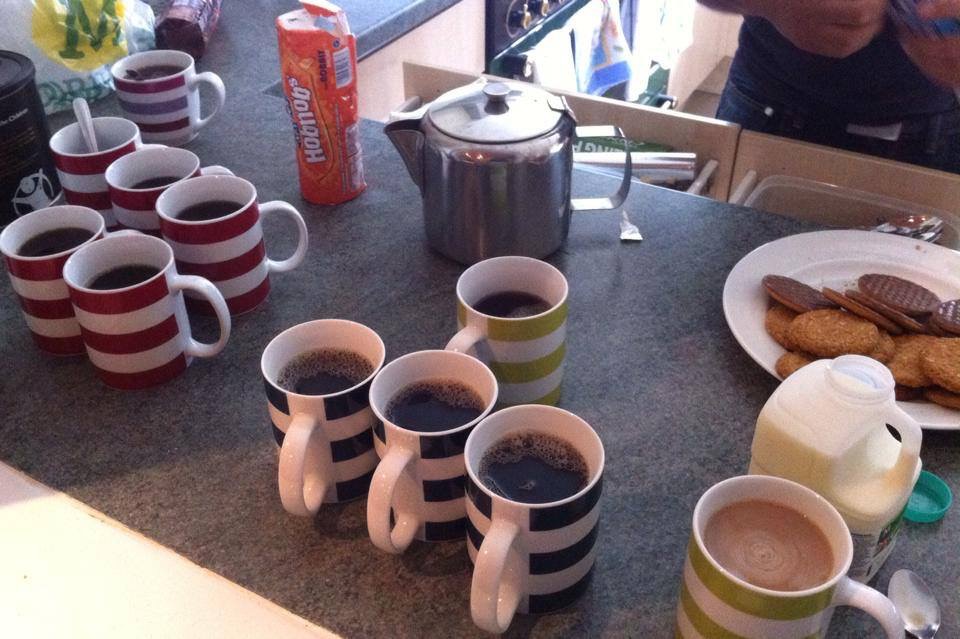 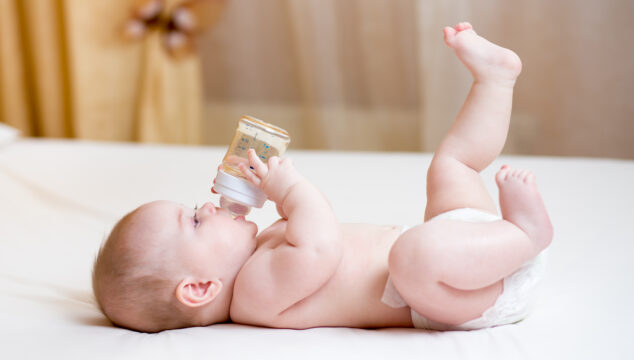 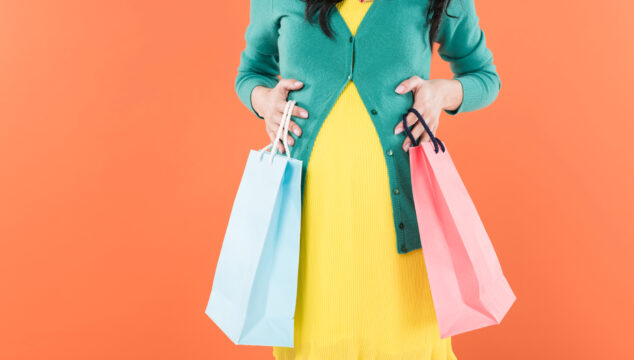 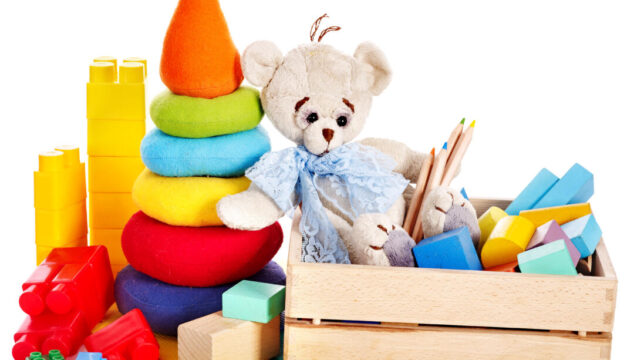 While I’m a pretty rubbish cleaner, I do like my house to be tidy and organised. Young children’s toys can make this somewhat challenging! Children in the UK have a huge number of toys these days and mine are no different. I’ve found that a toy rotation system helped me keep toys organised, as well […]