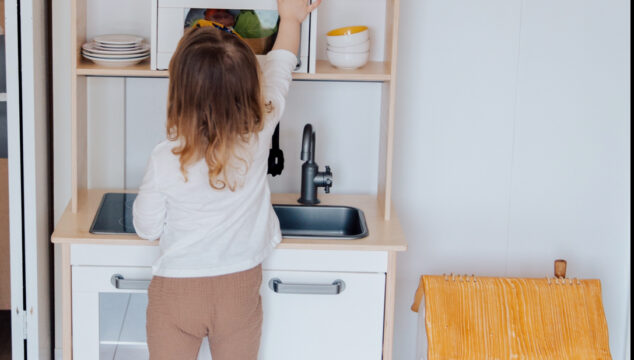 Toddlers love play kitchens. It was always one of the most popular toys at toddler group and my children absolutely loved theirs. We kept it until they were 7 and 9 because until they age, it still got played with from time to time. If I’m honest, I was a bit jealous, I would have […] 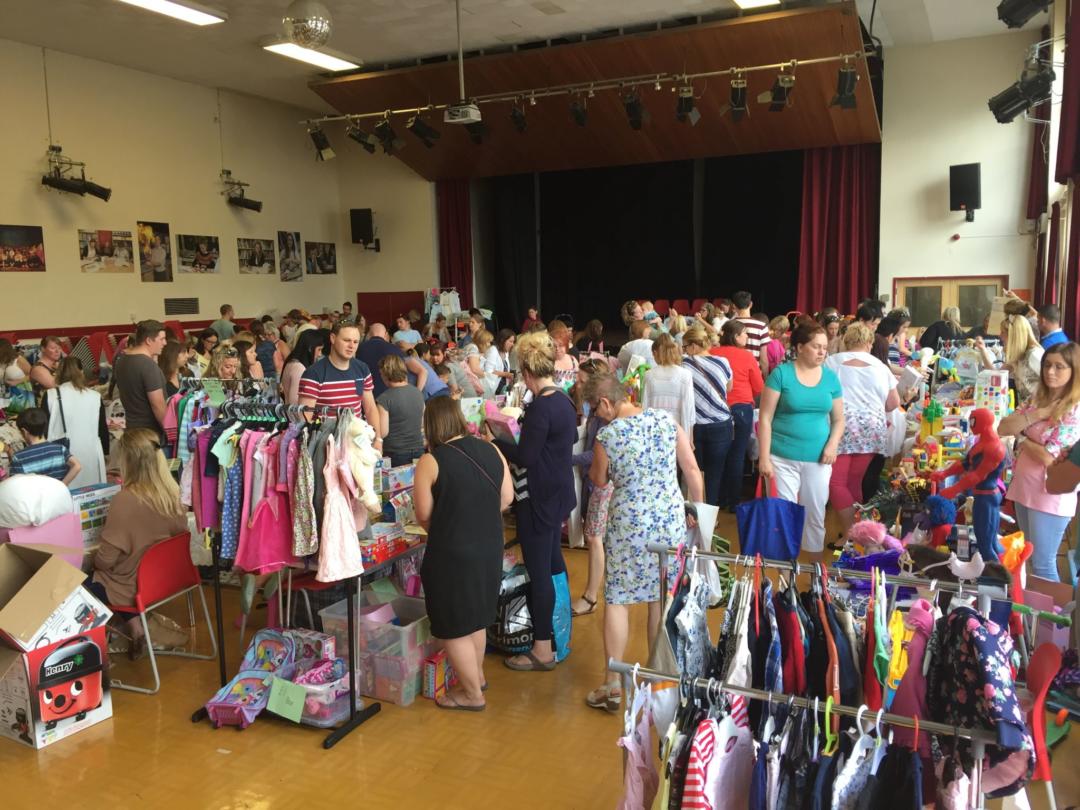 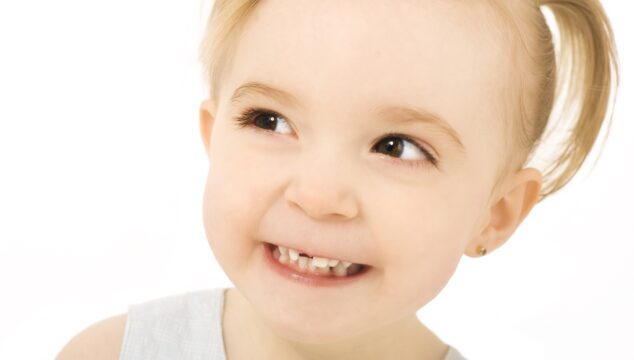 When my daughter knocked a baby tooth out at 11 months old, we panicked. Would she be able to eat normally? Would the adult tooth come through ok? Would people stare at her? It turned out not to be that big of a problem and, now that her adult tooth has come through, I wanted […] 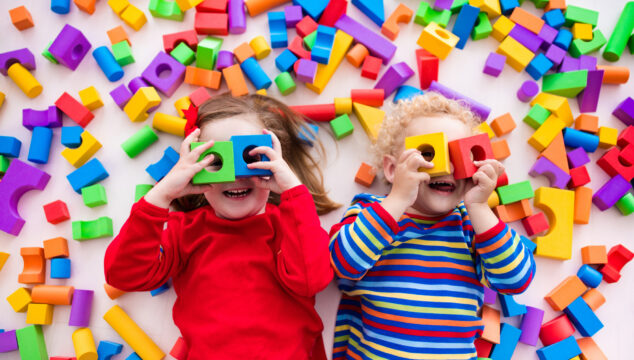 Construction toys are great for toddlers because they help to develop hand eye coordination, problem solving schools and also allow imaginary play. While basic wooden building blocks might be the obvious choice, there are lots of constructions toys for toddlers to choose from. If you’re interested in toddlers toys, you might also like our overviews […] 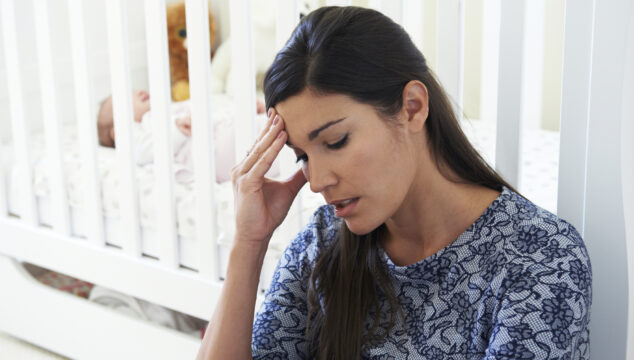 I’ve always needed my sleep. When all my friends were staying out all night at clubs, I was ready to go home by ten. When they were at my house, I’d often go to bed and leave them awake downstairs while I slept peacefully in my bed. Left to my own devices, I wouldn’t be […]