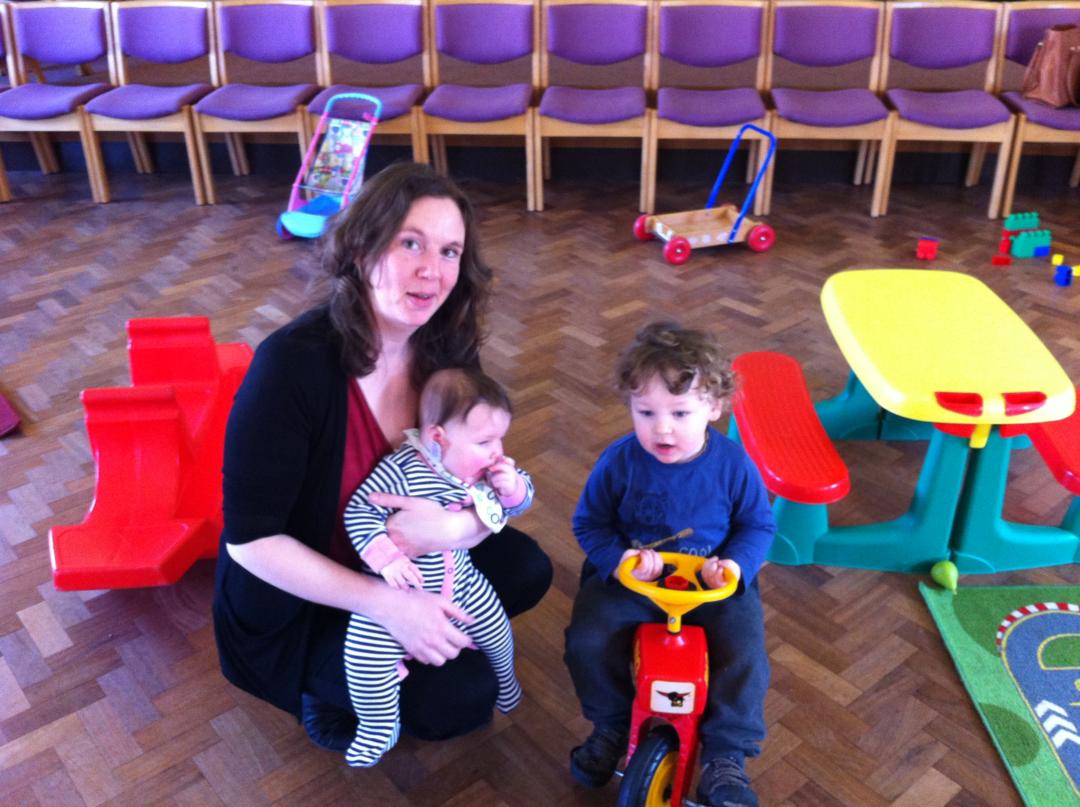 Attending toddler groups for the first time can be a bit daunting. Unless you’re a raving extrovert, the idea of walking in to a room full of women and children you’ve never met before is quite scary. I was absolutely petrified of going to toddler groups but was desperate to make some Mum friends so […] 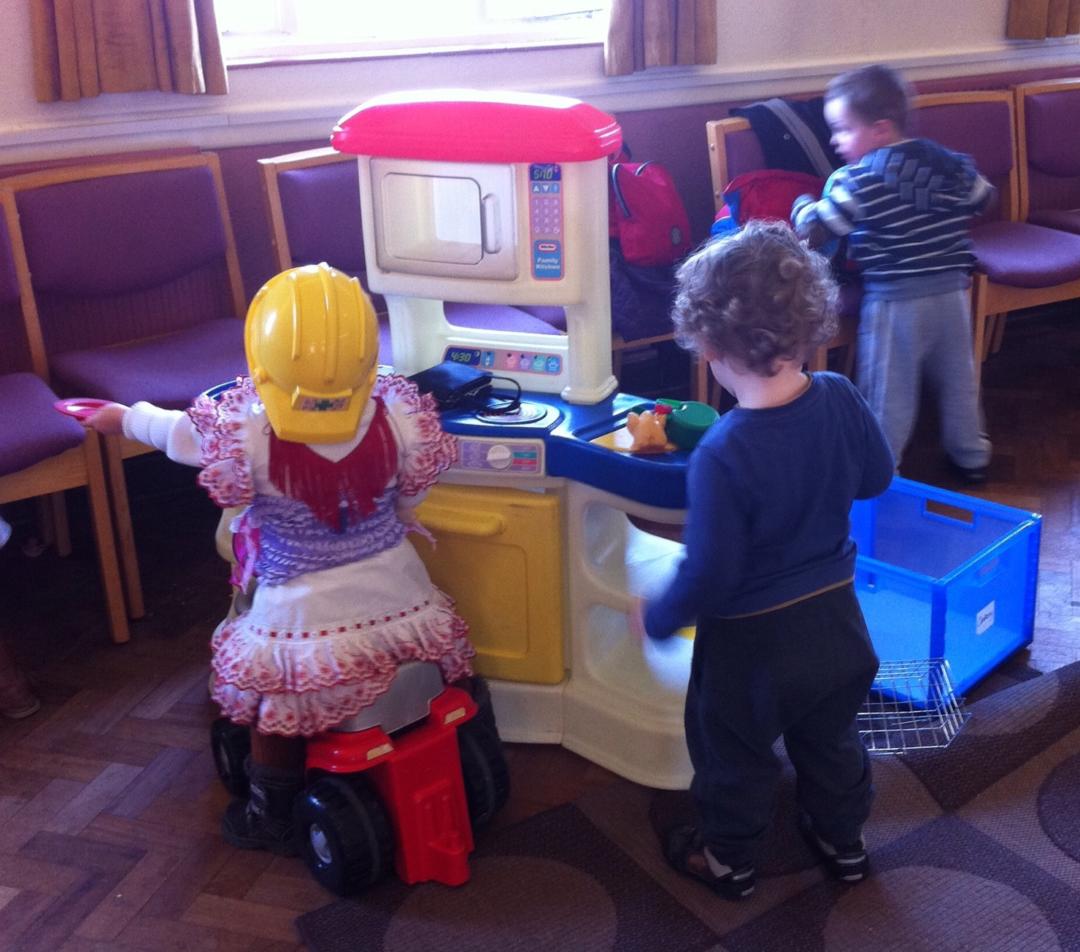 Every day thousands of toddler groups take place in community venues and church halls across the country. Different from their more formal cousin, the baby and toddler class, they are intended to be a way for parents of the under 5s to meet each other while the children burn off some of their endless energy. […] 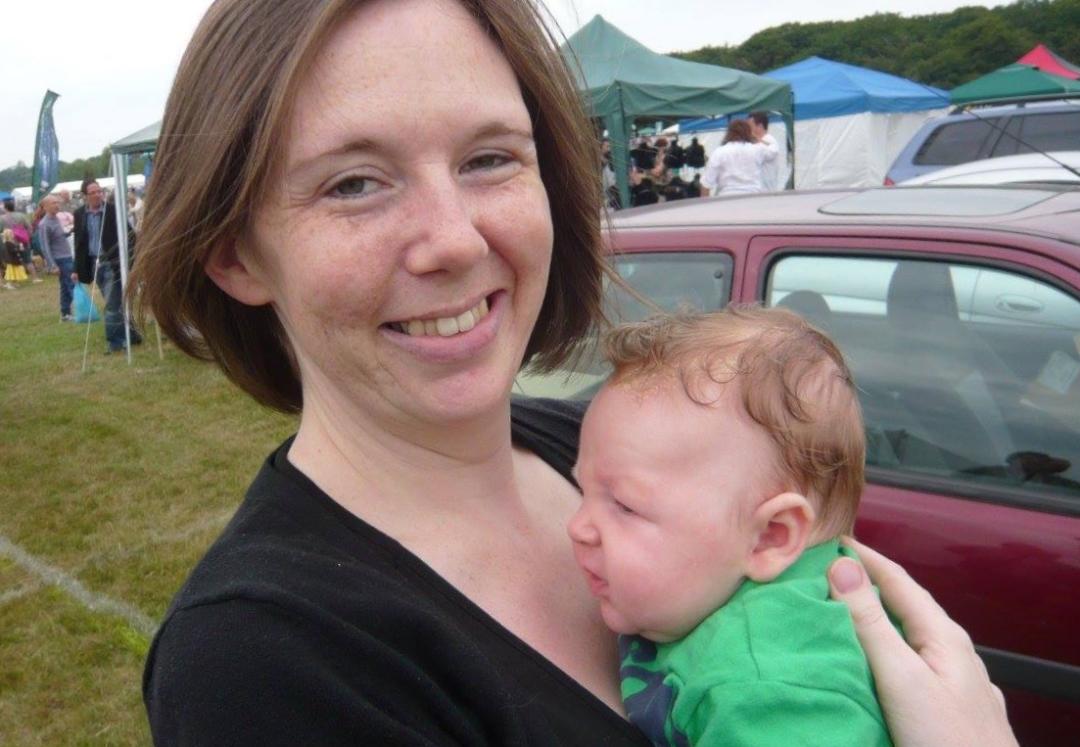 When you have a baby, a long line of people rock up to your house with gifts for said baby. This is all well and good, but what about gifts for new mums? While the baby is lovely, it’s unlikely to care if you’ve bought it yet another cute outfit or it’s tenth Jelly Cat […] 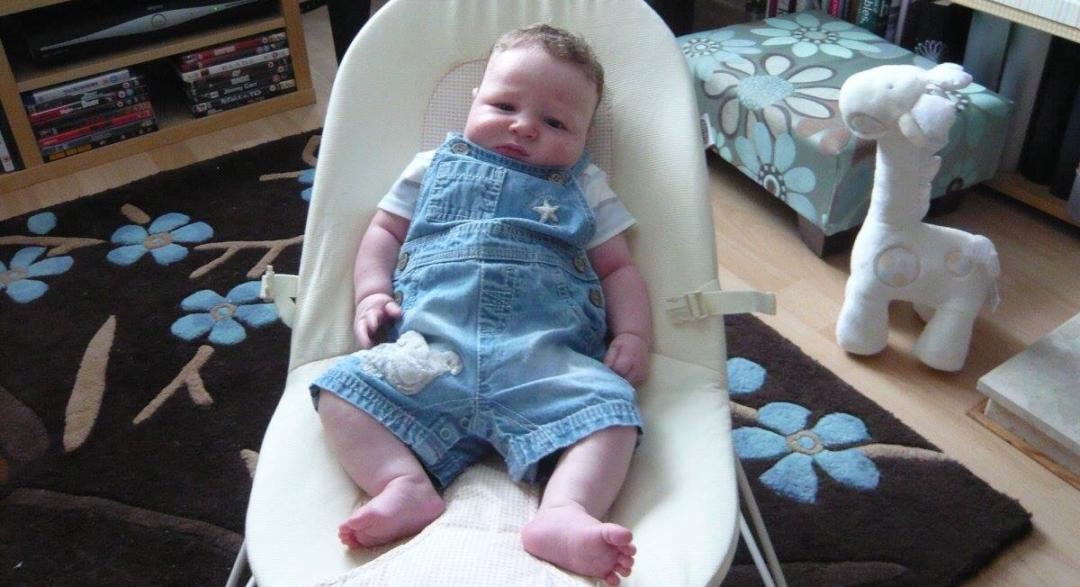 My first baby weighed 9lbs 7oz. Not ginormous but definitely a big baby, known as Macrosomia. I was reliably informed that, as a newborn, he looked three months old (I myself had no idea what a three month old baby looked like). I was fairly concerned when I was pregnant the second time as baby […] 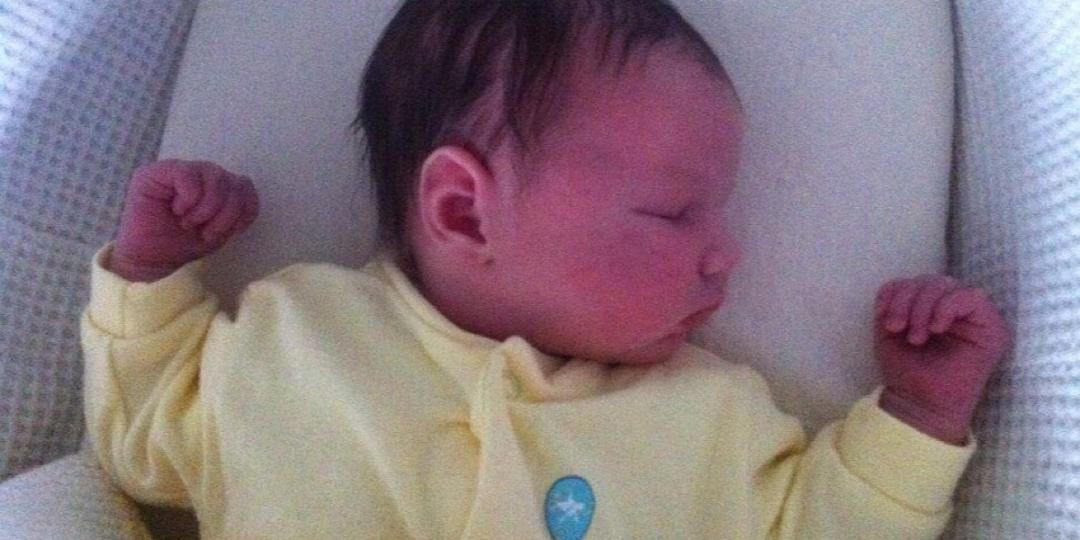 We all know that having a baby is expensive. Before the baby comes we spend hours making lists, comparing products, planning our baby shopping, ensuring our new baby gets the best of everything. What we don’t always realise, is that the spending doesn’t stop once the baby arrives. Thrown in to the unchartered territory of […]