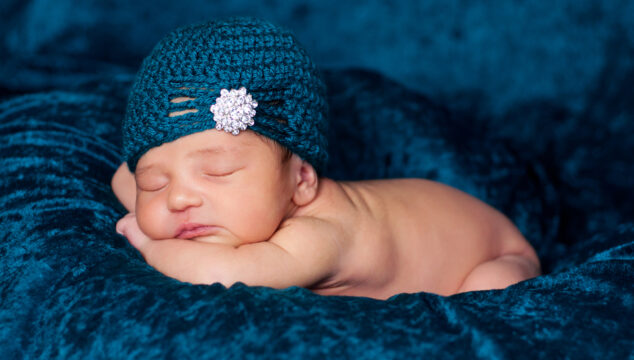 Brady is a great boys name which is rarely used in the Uk but is gaining popularity again in the US. If you’ve chosen it for your son here are some great middle names for Brady. Top ten middle names for Brady: Brady Barnaby Brady Rhys Brady Declan Brady Jace Brady Andrew Brady Alexander Brady […] 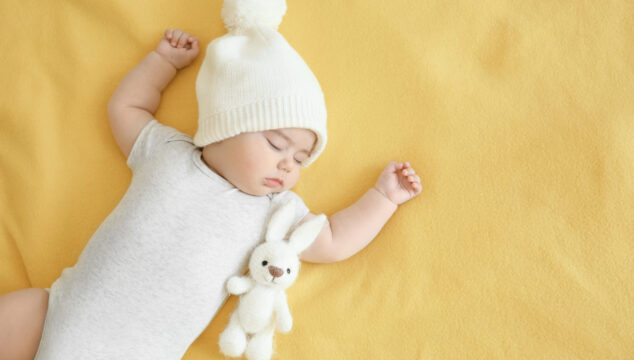 The name Penny is traditionally a nickname for Penelope but has been gradually becoming a name in its own right. If you’ve chosen it for your daughter, here are some great middle names for Penny. Ten best middle names for Penny: Penny Primrose Penny Naomi Penny Edith Penny Persephone Penny Indigo Penny Francesca Penny Neave […] 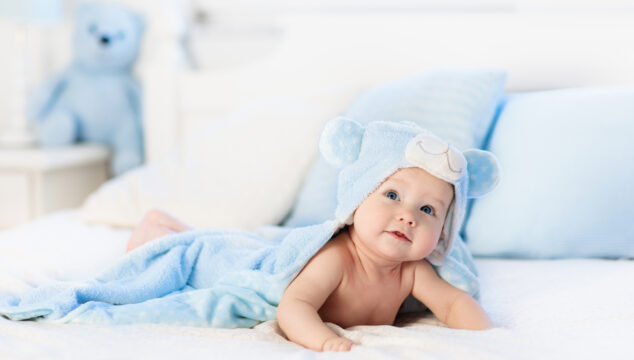 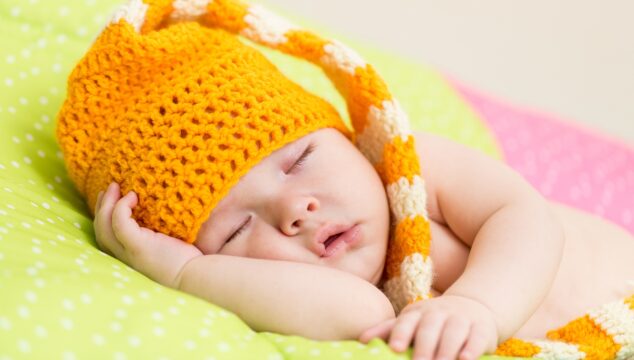 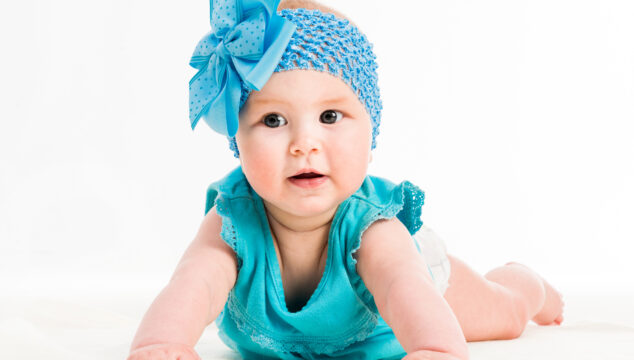