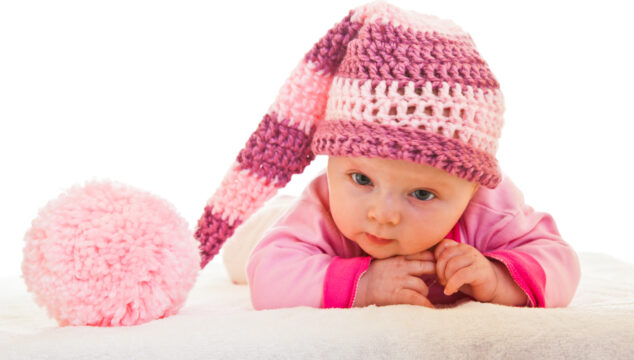 Maeve is a lovely old fashioned name that has become popular again as part of the vintage names trend. It is particularly popular in the UK because of the very cool character called Maeve in a popular comedy show. If you’ve chosen it for your daughter, here are some lovely middle names for Maeve. Top […] 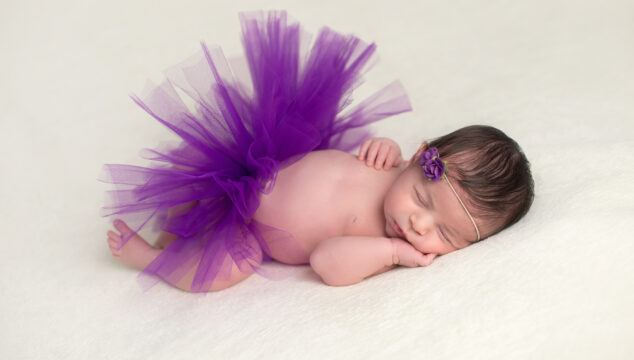 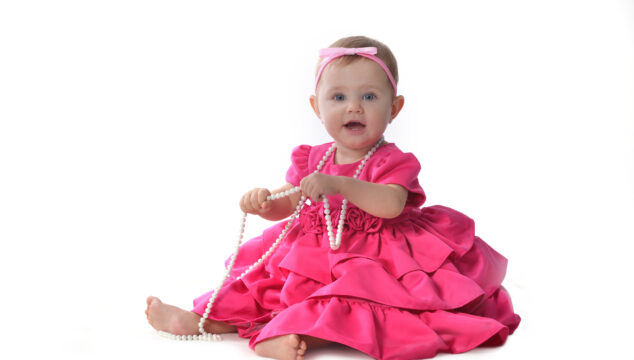 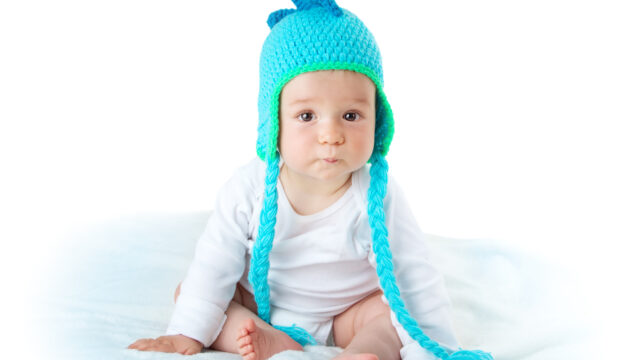 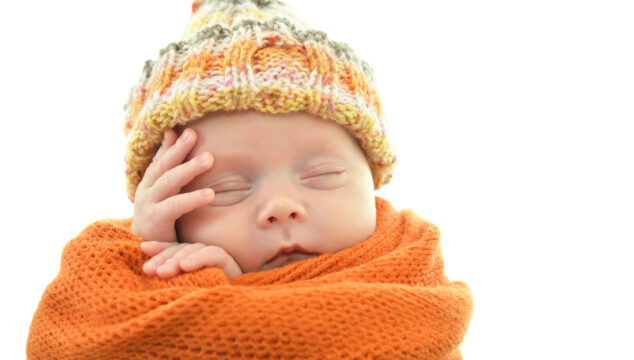 Eden is primarily a girls name that wasn’t much used before the 1990s but has steadily increased in use since then. If you plan use it for your daughter, here are some great girls middle names for Eden. Top ten middle names for Eden: Eden Elena Eden Daphne Eden Natalie Eden Lena Eden Drew Eden […]