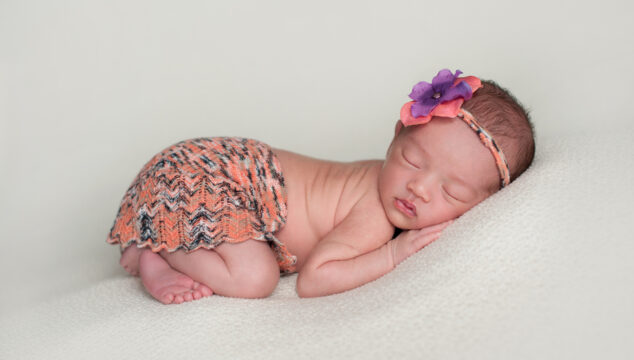 Annalise is a pretty girls name that has been growing in popularity in the US for the last few years. The name has lots of different spellings including Anneliese, Annaliese, Analise and Annelise If it’s your first choice of name for your daughter, here are some great middle names to go with Annalise. Top ten […] 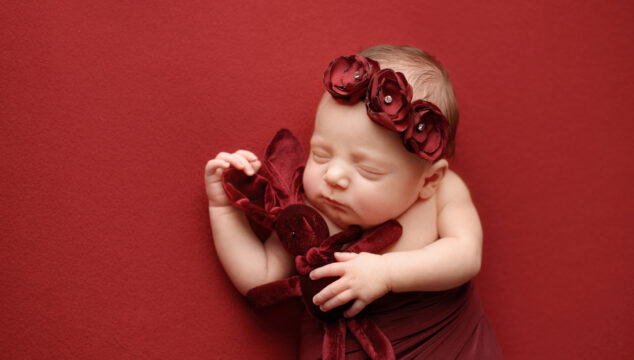 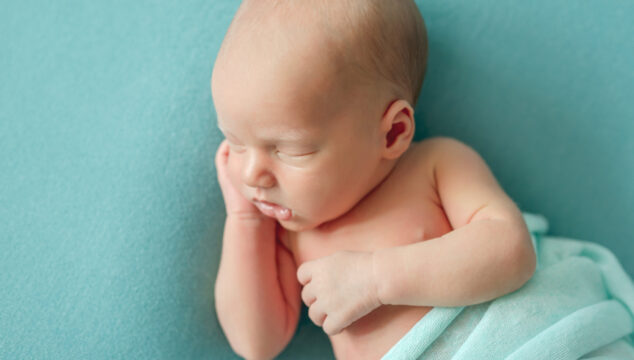 Knox is a boys name that was rarely used before the early 2000s but is now growing in popularity quite rapidly. If you’ve chosen it for your son, here are some great middle names to go with Knox. Top ten middle names for Knox: Knox Neo Knox Maxwell Knox Conner Knox Sawyer Knox Atticus Knox […] 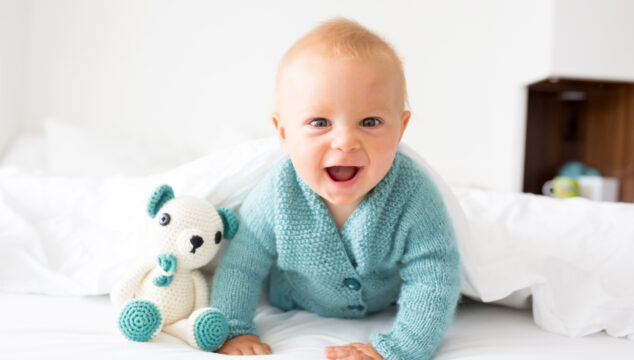 Atlas is a bold boys name that comes from Greek mythology and will definitely stand out from the crowd. If you’ve chosen it for your son, here are some great middle names to go with Atlas: Top ten middle names for Atlas: Atlas August Atlas Thomas Atlas Tobias Atlas Leon Atlas Sebastian Atlas Ambrose Atlas […] 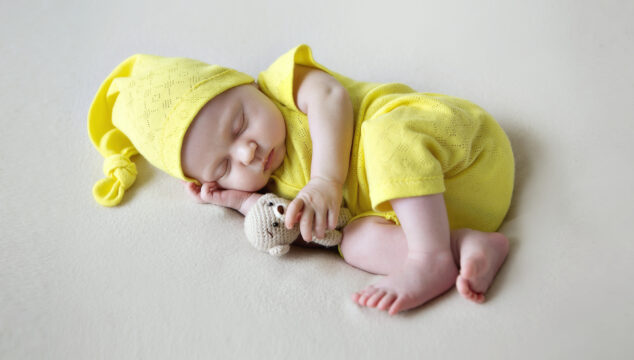 Hallie is a gender neutral name but one that is most often used for girls, Hallie is sometimes used as a nickname for Harriet but is recognised as name in its own right. If you plan to use it for your daughter, here are some great middle names to go with Hallie. Top ten middle […]