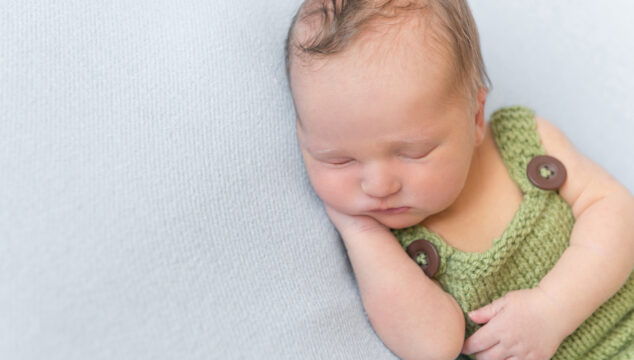 The name Zander is an abbreviation of Alexander which started to be used as a name in its own right around 20 years ago. It can be spelt Zander or Xander, but they are pronounced the same so the middle names suggestions below will work equally well with either. Top ten middle names for Zander: […] 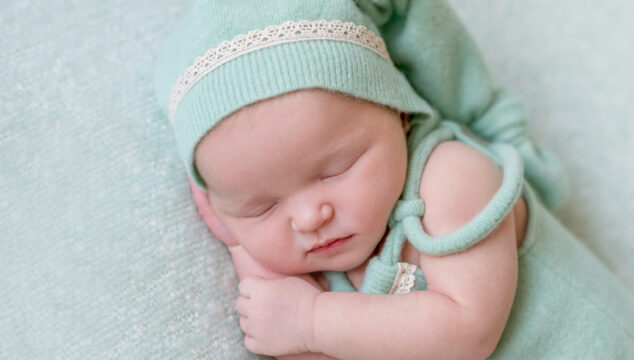 Theodora is a pretty, vintage girls name. It hasn’t got the same level of popularity as the male version, Theodore, but has started to see an increase in use in the last few years. If you are considering it for your daughter you’ll want to find the right middle name, here are some great suggestions. […] 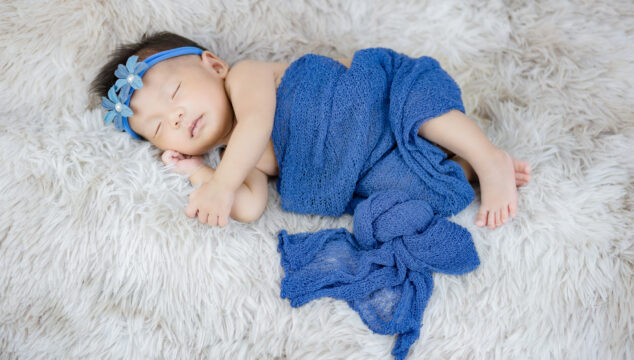 Teagan is a pretty and cool name that, while unisex, is most often used for girls. If you are considering it for your daughter, here are some middle name ideas that will work well. Top ten middle names for Teagan: Teagan Trinity Teagan Greta Teagan Natalie Teagan Athena Teagan June Teagan Jasmine Teagan Annalise Teagan […] 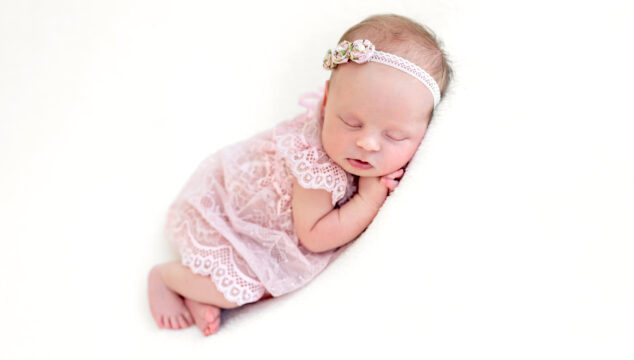 Seraphina is a beautiful and very unusual girls name. While it has Hebrew origins and has existed for a long time, it saw an increase in use after featuring in “The Northern Lights” by Philip Pullman. Having four syllables, it needs to be paired with the perfect middle name, below are some suggestions that work […] 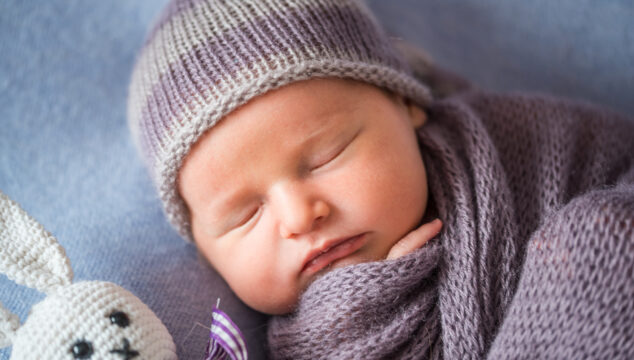 Rhys is cool, single syllable unisex name that can also be spelt “Reece” or “Reese”, although the spelling Reese is more common for girls. As the pronunciation is the same, the middle name ideas below will work well for any of the spelling variations. Top ten middle names for Rhys: Rhys Ryder Rhys Stanley Rhys […]