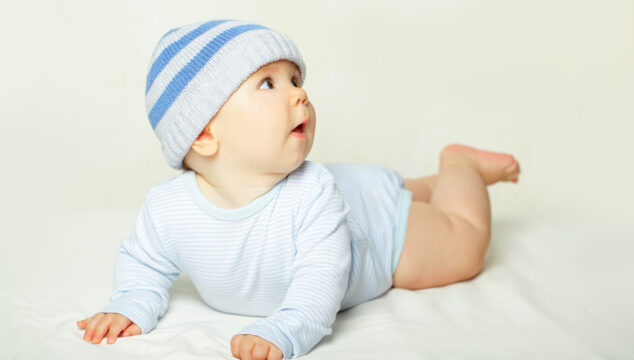 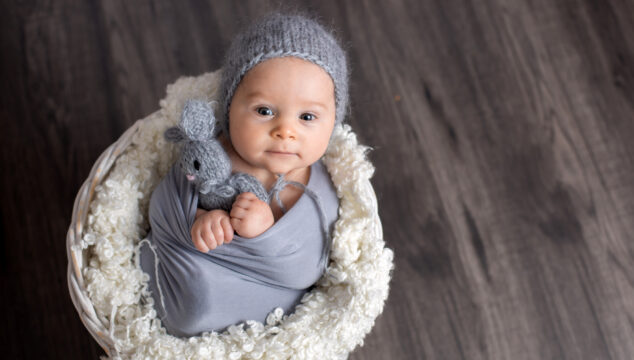 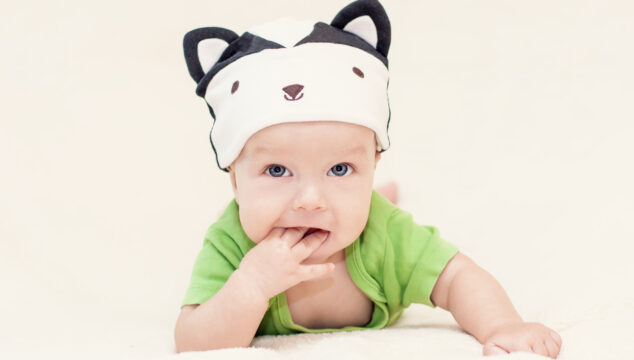 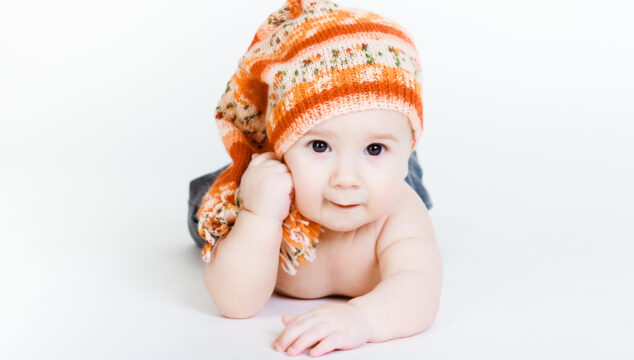 Ivan is a cool boys name that has been around for a long time and has remained in the top 1000 of the US name charts for many years. If you’ve chosen it for your son, here are a selection of middle names that sound great with Ivan. Ten best middle names for Ivan: Ivan […] 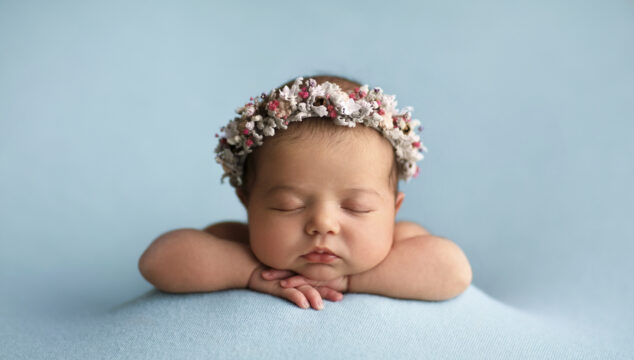 Edith is lovely old fashioned girls name that has been growing steadily in popularity in recent years, particularly in the UK. While it lends itself to an old fashioned middle name, there are plenty of other options that sound great with it. Top ten middle names for Edith: Edith Elodie Edith Teagan Edith Dorothy Edith […]