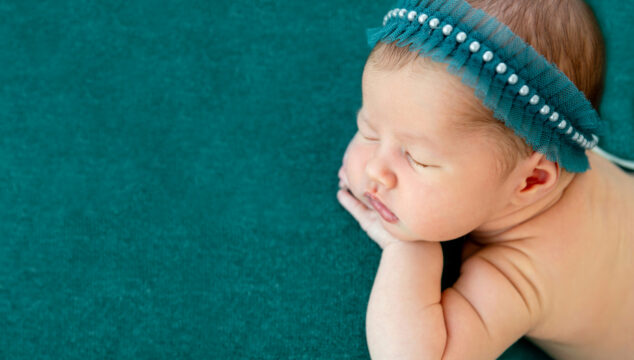 Holly is a pretty girls name, often chosen for babies who are born at Christmas, but a great choice all year round. Nature inspired names have been growing in popularity in the last few years so you may well see an increase in the number of babies named Holly. If you’ve chosen Holly for your […] 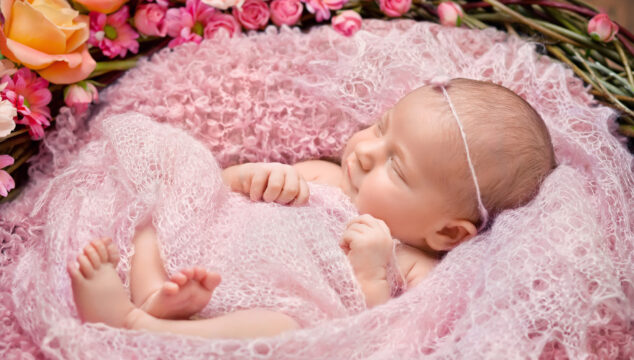 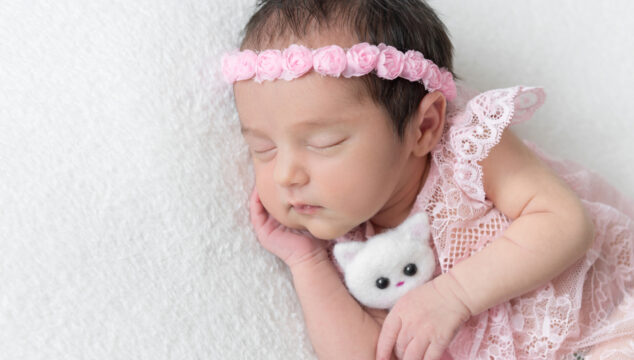 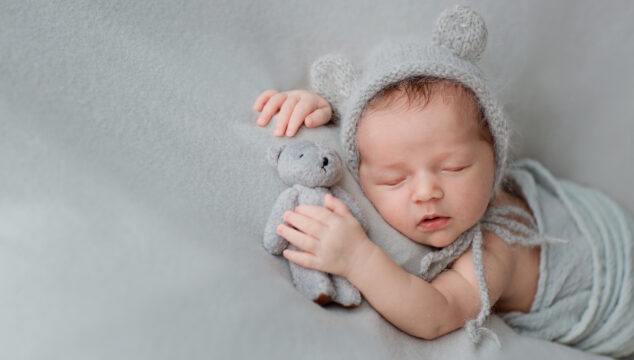 Milo is part of the trend for using old fashioned names. Despite having been around for a long time, Milo has a very modern feel. It is a little bit more popular in the UK than the Us. If you’ve chosen it for your son, here are some great middle names to go with Milo. […] 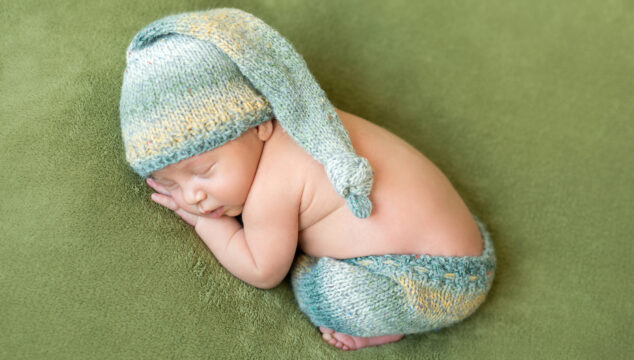 Ryan is a classic but cool boys name of Irish origins that’s been popular for a long time, both in the US and UK. If you’ve chosen it for your son, you might like one of these great middle names to go with Ryan. Top ten middle names for Ryan: Ryan Romeo Ryan Nathan Ryan […]