Maisie is a pretty girls name with two syllables that is growing in popularity with the trend for using old fashioned names. If you’ve chosen it for your daughter you’ll want to find the perfect middle name to go with it, how about one of these great middle names for Maisie. Top ten middle names […] 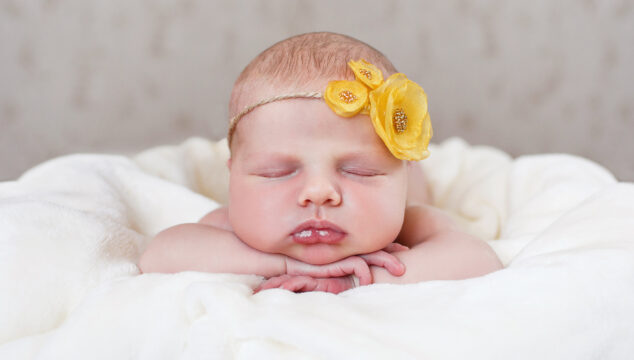 Skye is a pretty, modern girls name. With just one syllable, it needs to be paired carefully with a middle name that won’t overwhelm it. While “Skye” is the most common spelling, it is also sometimes spelt “Sky” without the E. If you’ve chosen the name for your daughter, you might like to consider one […] 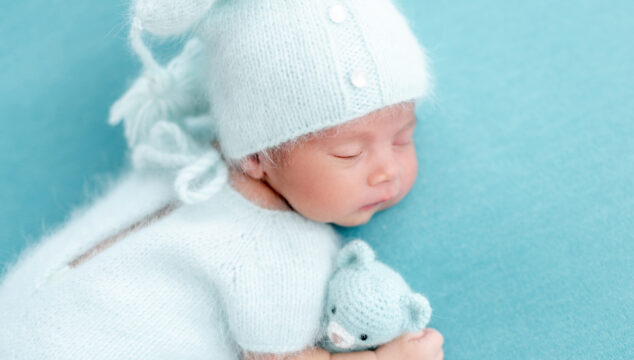 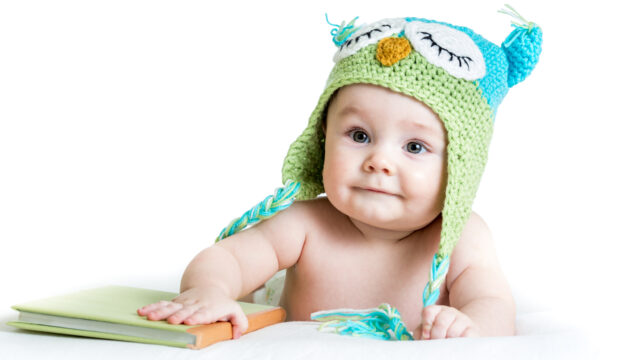 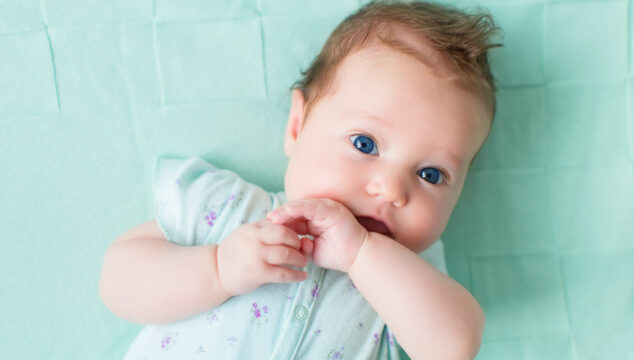