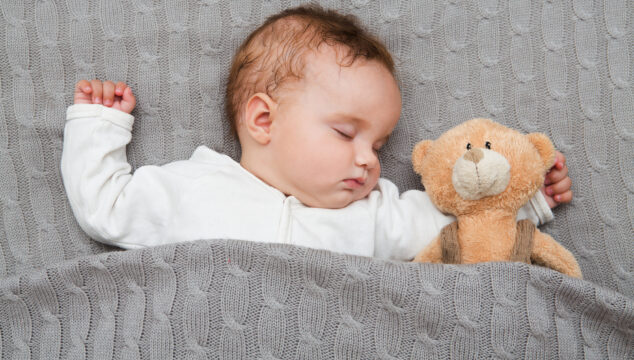 Arlo is a vintage boys name that has seen a very fast increase in popularity in recent years, in both the UK and the US. If you plan to use it for your son, here are some great middle names for Arlo. Top ten middle names for Arlo: Arlo Albert Arlo Logan Arlo Romeo Arlo […] 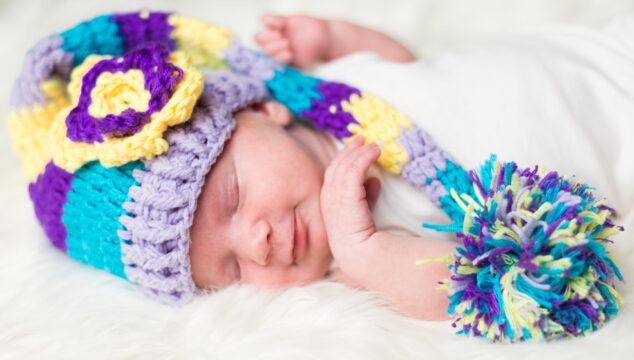 The name Mabel has grown in popularity in recent years as part of the vintage names trend. Although it’s more popular in the UK, it’s seen an increase in use in the US too. Here are some great middle names for Mabel. Top ten middle names for Mabel: Mabel Matilda Mabel Bernadette Mabel Liliana Mabel […] 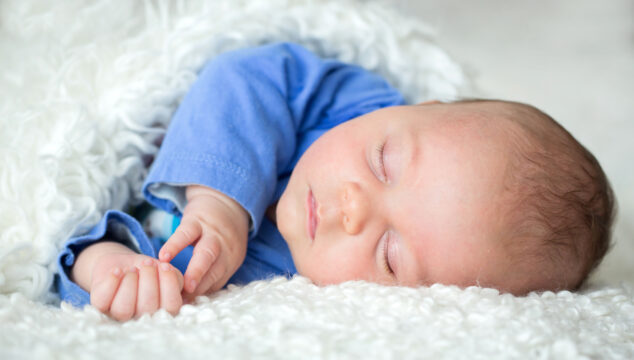 Hugo is a classic boys name that is part of the trend for choosing old fashioned names. If you plan to use it for your son, here are some great middle names for Hugo. Top ten middle names for Hugo: Hugo Henry Hugo Gregory Hugo Rufus Hugo Reuben Hugo Logan Hugo Artruro Hugo Jude Hugo […] 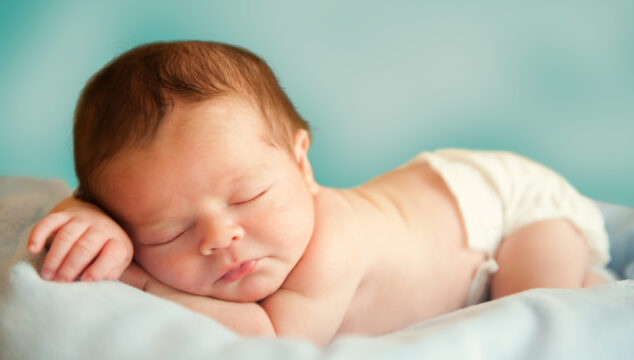 Rory is a unisex name but is more often used for boys, particularly in the UK, where it’s a fairly popular choice. If you’ve chosen it for your son, you might like one of these boys middle names for Rory. Top ten middle names for Rory: Rory Rhys Rory Elias Rory George Rory Theodore Rory […] 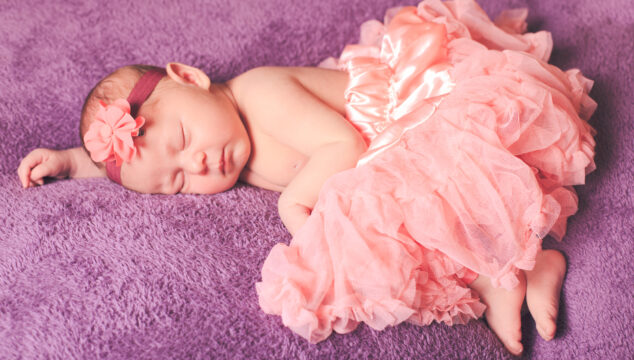