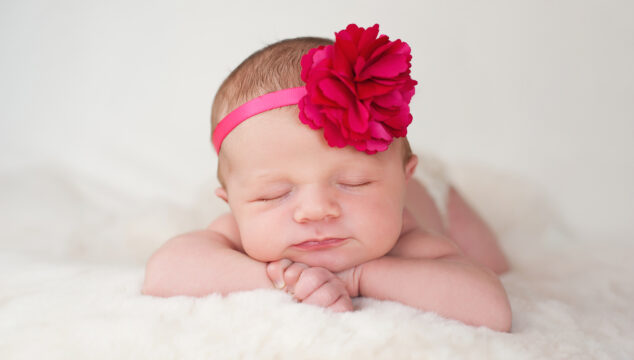 Harlow is an unusual and classy girls name that brings to mind movie stars and Hollywood Glamour. It’s a very soft sounding name with two syllables so needs to be combined carefully so it’s not overpowered. If you’ve chosen Harlow for your baby girl, check out these middle names for Harlow. My top ten middle […] 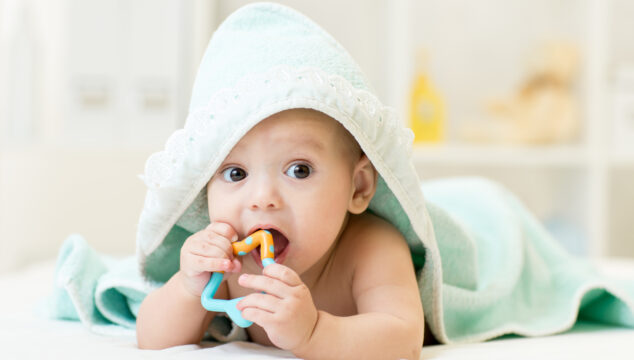 While Cameron can be both a boys name and a girls name, it is more commonly used for boys. With three syllables, it needs a middle name that won’t make it too much of a mouthful. If you’ve chosen Cameron as the first name for your baby boy, have a look at these great boys […] 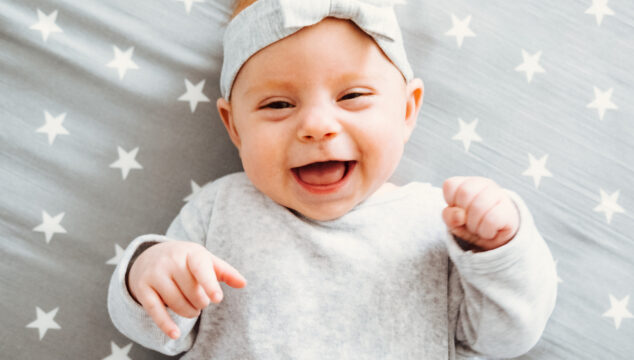 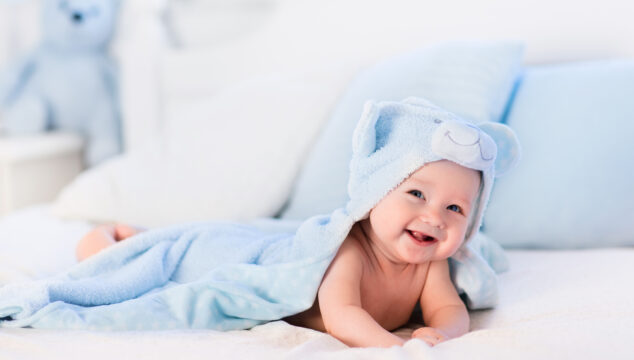 Ace is a modern and very cool name for a baby boy. Its simplicity means there are lots of great options to combine it with. If you like the name, here are some great middle names for Ace. My favourite middle names for Ace are: Ace Axel Ace Zane Ace Xavier Ace Isaiah Ace Caesar […] 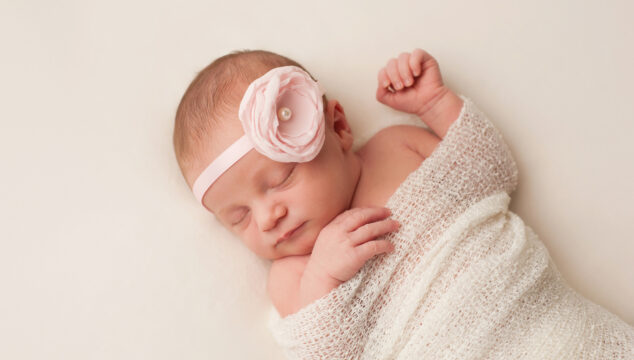