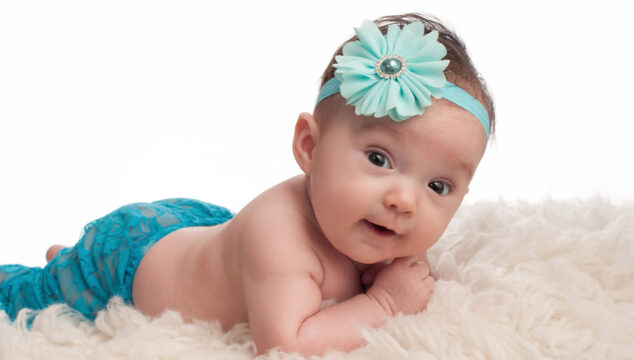 Mae is a pretty girls name that brings to mind springtime and flowers coming into bloom. While it can also be spelt May, Mae is the more popular name spelling currently. Being such a short name with just one syllable allows for lots of creativity in the middle name, here are some great middle names […] 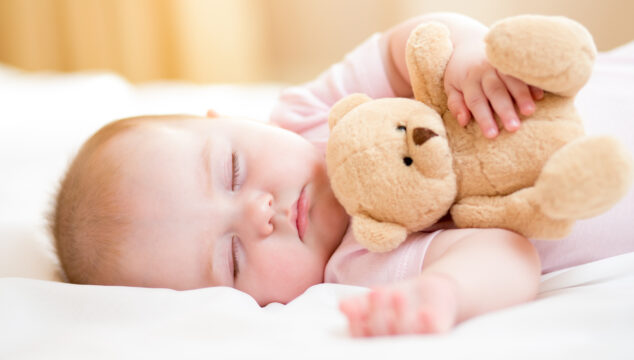 Marie is a classic girl’s name, often used as a middle name itself but well deserving of first name status. There are a number of approaches you can take to choosing middle names to go with Marie and in this post we’ll explore lots of great names that combine well with Marie. My favourite middle […] 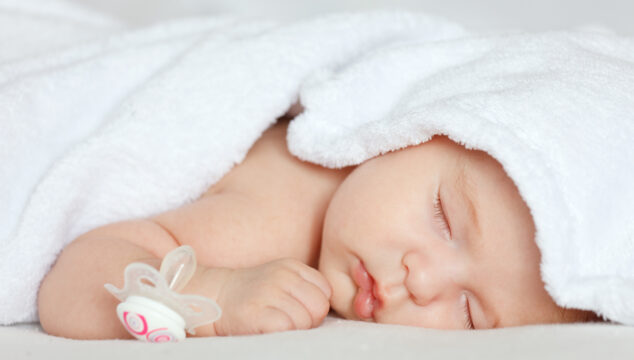 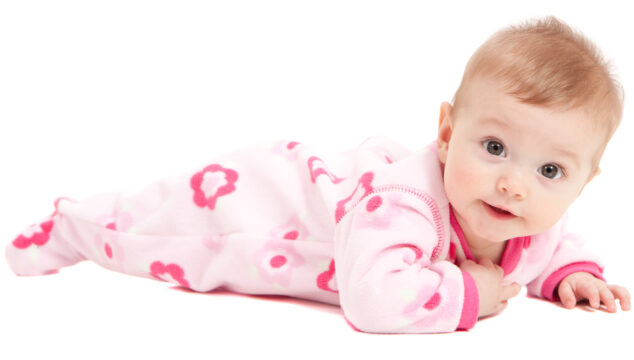 Florence is a beautiful and classic girls name that has grown in popularity in recent years, along with lots of other traditional names. It’s a great choice for a baby girl because there are lots of different nicknames for Florence to choose from. If you’re looking for the perfect name to pair with it, check […] 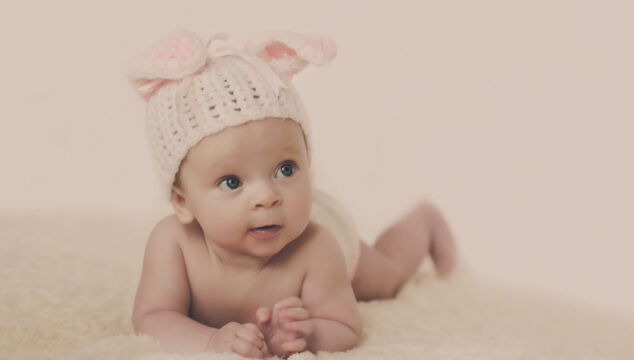 Liliana (or Lilliana) is a very feminine name, with 4 syllables and finding the right middle name to work with it can be tricky. The suggestions below for middle names for Liliana are all names that work with this unusual but classic name to create a pleasant sounding name combination. To get us started, here […]