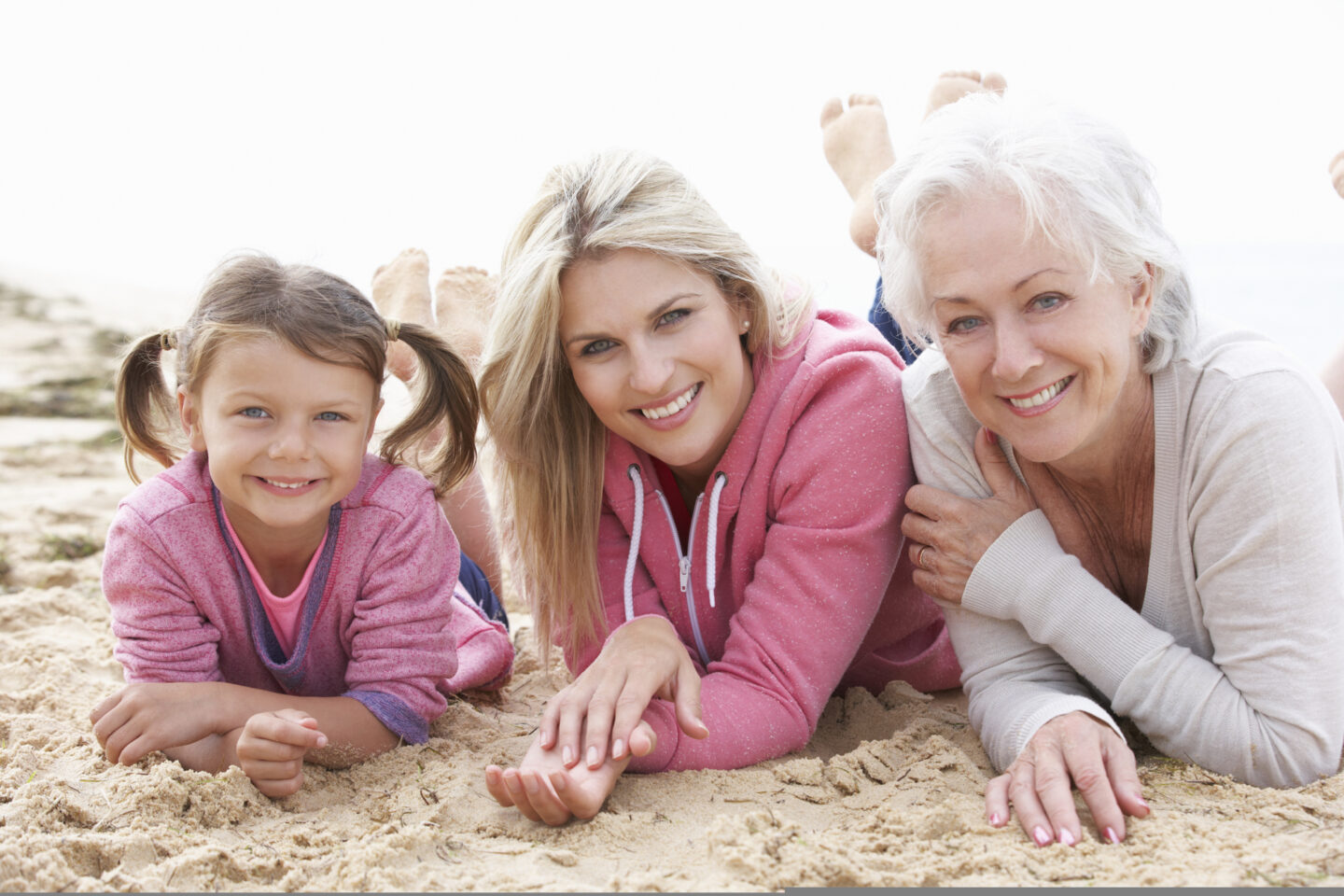 My Mum is awesome. I have amazing memories from childhood and she’s always been there to support me. Despite this, there are some ways in which I parent differently from her. Some of these are about me wanting to do things differently, but mostly they are based on wanting my kids to not be the pain in the arse I often was as a child.

1. If you’re too sick for school, you stay in bed.

I was not a big fan of school. In fact I hated it and was forever trying to get out of it. One little sniffle, a tickle in my throat or passing pain in my tummy and I was by my mum’s side informing her that I was dying and couldn’t possibly attend school. On the occasions where she relented, I would stay in bed until the morning school bell rang and then be up, playing games, wrecking the kitchen with my cooking attempts or begging my mum to entertain me. In order to avoid this fate, if my kids are off school sick, they stay in bed until the end of day bell has rang.

As an only child, my mum was often called upon to be my playmate. Unfortunately for her, she was very good at it. Unlike my friends, she let me choose all of the games, let me have the best toys and let me boss her about to my hearts content. I have no idea if she enjoyed these games but as an adult, I hate playing and as a result, I make sure I am very bad at it. This minimises how often I am asked. It is also one of the reasons I have two kids instead of one.

I was a crap eater as a child, incredibly picky and point blank refused to eat veg of any kind. I remember my poor mum visiting the local market and buying all kinds of exotic fruit and vegetables for me to try in an attempt to find something healthy I would eat. She had very littler success. It wasn’t until I was in my 30s that I started to eat vegetables and actually ended up really loving them. I learnt from her experiences that it’s impossible to force a child to eat something it doesn’t want to so when it comes to Girl Child’s fussy eating, I try not to get to stressed about it.

As a child I had a whole menagerie of pets but my mum always said no to a dog. Thanks to an earlier experience that taught her just how needy dogs are, it was the one thing she always said no to. We had cats, fish, hamsters, tortoises, rabbits, guinea pigs and rats. When I was older, we even had a pony and this is the animal that will always be a firm no from me. Ponies cost a bloody fortune and if I see my kids so much as look at pony magazine in the corner shop they get dragged away before they start getting any ideas.

5. I Let my Children Watch Films they aren’t old enough for

My mum was always a super strict follower of the British Board of Film Classification rules. If it was a 12, I wasn’t watching it even one day before my twelfth birthday. If it was an 18, it wasn’t coming back with me from Blockbuster until I was old enough to drink. These rules meant that I actually missed out on a whole raft of films that my friends had been allowed to watch. They had all seen them by the time I was old enough to be allowed to bring them home for the movie nights that were a regular feature of my teenaged years. My kids are 8 and 10 and we are currently working our way through the Marvel Films with them. Nuff said.

I’d love to know what you do differently from your parents in the comments.